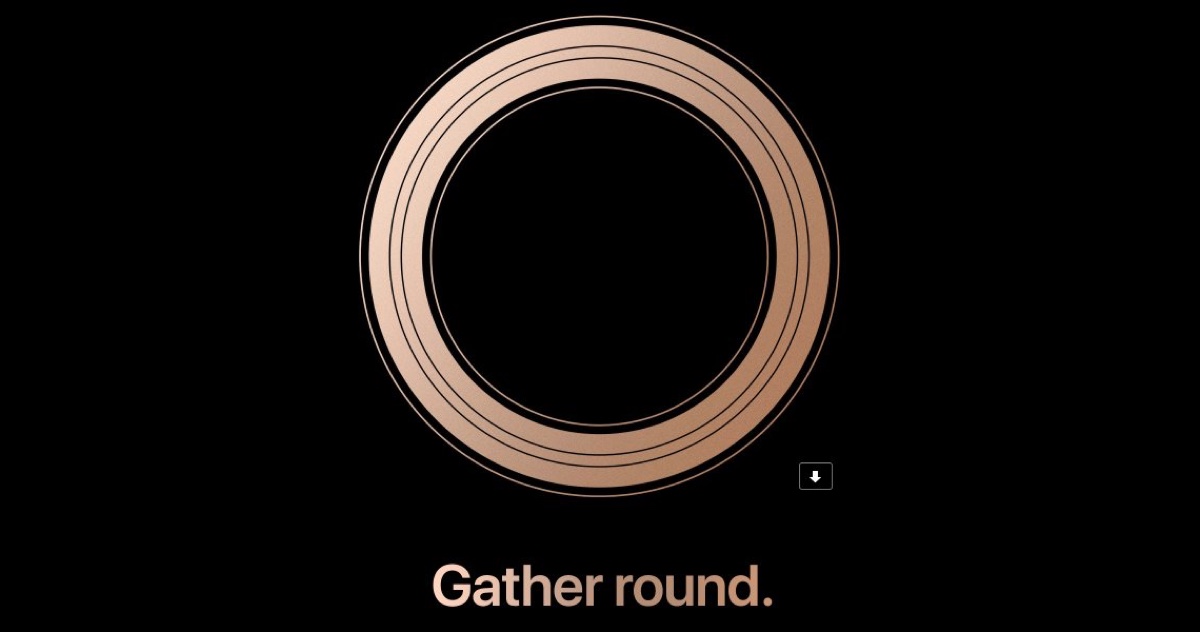 As we have reported earlier Apple will host the event at the Steve Jobs Theatre in Cupertino at 10 AM on September 12. The company is said to announce three new iPhone models, each with a different form factor. Moreover, the company is also expected to release new iPad Pro models and the Apple Watch Series 4.

The iPhone X(s) will be the company's successor to the current iPhone X which will feature the same 5.8-inch display. In addition to this, there will also be a plus-sized iPhone X(s) Plus with a 6.5-inch screen, both of which will feature an OLED panel. The 6.1-inch iPhone is expected to be the company's comparatively cheaper model with an LCD display.

The iPad Pro lineup is also expected to be updated with slimmer bezels and support for Face ID. The Home button will be no more and we can see that the company is adopting the iPhone X design approach. We're short of any official details on the product, for now, so be advised to take the news with a grain of salt.

Apart from the new iPad Pro, the company will possibly announce the new Apple Watch Series 4 as well. The forthcoming smartwatch will feature edge-to-edge display and minimal bezels. The display size will possibly be slightly bigger without enlarging the overall structure of the watch.

Other than this, Apple could also update its Macs. For instance, the MacBook Air could be updated with a Retina Display and more. Be sure to stick with us for an extensive coverage of the event.

This is all for now, folks. What are your thoughts on the September 12 iPhone event? Let us know in the comments.