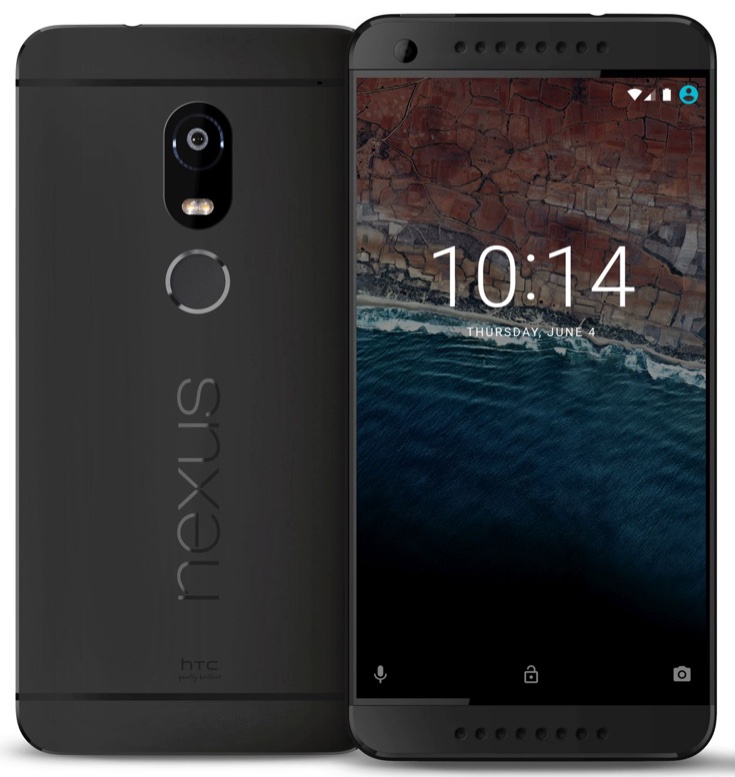 The launch of the Samsung Galaxy Note 7 has left us with only a handful of flagship devices for 2016. The HTC Nexus Sailfish and Nexus Marlin are the remaining flagships for Android. They've seen a lot of leaks over the past couple of months. But, in a classic illustration of quality vs quantity, there's nothing definitive that we can promise you right now. More visual information has surfaced about the pair, rather than hardware specifications. In fact, there's a lot of controversy surrounding the processor for this year's Nexus pair. While alleged benchmark listings suggest the Snapdragon 820, common sense suggests otherwise. Well, looks like this mystery has finally come to an end. Allegedly of course.

While at first glance benchmark listings seem to provide critical details for upcoming devices, they shouldn't be taken as concrete information. After all, it's very easy to counterfeit information, and that's exactly what seems to happening with the Nexus devices. To recap, current information from the rumor mill suggests we'll be getting two Nexus devices this year. Manufactured by HTC, they're dubbed as Sailfish and Marlin internally.

The Nexus Sailfish and Marlin have seen a lot of render leaks as well. These suggest a rather interesting rear design for the devices, and some interesting color options such as electric blue. Things have been equally interesting for their processor. A lot of sources and benchmarks have claimed the Snapdragon 820 for the pair, or at least for Sailfish. Now, this mystery seems to be solved, as you can see in the image below. This, allegedly belongs to a benchmark of the Nexus Sailfish.

The image above is a benchmark of Sailfish from CPU-Z. As you can see, the Snapdragon 821 appears to present on the device. The processor is dubbed as the MSM8996pro. According to the source of this image, benchmark apps can not tell the difference between the MSM8996 and the MSM8996pro. This has been the root of all confusion surrounding this year's Nexus lineup's processor. The source of this information is credible, so we'd trust him on this.

Coming to their launch date, there's no word on the rumor mill so far. It should take place later this year, that's for sure. Design wise, Marlin is expected to feature an all metal build. Sailfish on the other hand will feature a metal frame. We're hoping that the rumor mill churns out more information on hardware specifications and features. Google's managed to improve the Nexus lineup by quite a bit over the past couple of years after all. Thoughts? Let us know what you think in the comments section below and stay tuned for the latest.