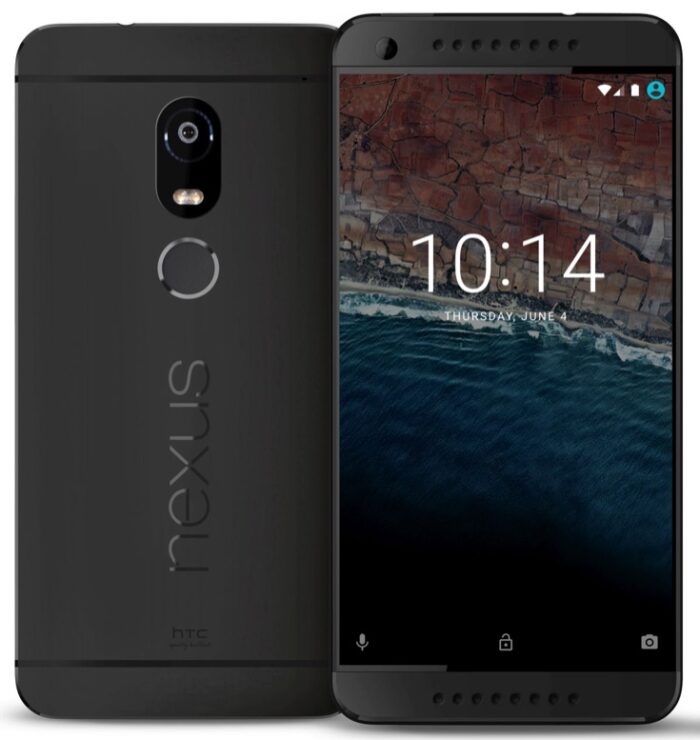 The upcoming HTC Nexus has been rumored to feature a Snapdragon 820, so what’s this rumor that we keep on hearing that the upcoming Nexus lineup is going to be packing Qualcomm’s fastest SoC to date, Snapdragon 821. Maybe it’s a manufacturer that we don’t know the details of, or do we?

Qualcomm announced its Snapdragon 821 very recently, thus confirming that Snapdragon 820 does have a successor that is going to be present in mobile devices during the 2016 Calendar year. Question is, which Nexus smartphone is going to come packing it? Not long ago, there was a rumor circulating suggesting that Huawei Nexus could feature a Snapdragon 820, but seeing as how there are already two Nexus handsets being prepped by HTC, it would be fitting if the Chinese manufacturer would incorporate something more powerful in its upcoming offering.

A Snapdragon 821 is able to deliver a 10 percent performance increase, which may not be a whole lot, and we completely understand manufacturers’ decision to maintain their trend of incorporating a Snapdragon 820 inside future mobile devices. In fact, most of the flagship Android smartphones are running the Kryo processor at a lower clocked speed than their default frequencies, most likely to conserve battery life, which is one of the things that has incessantly plagued smartphones. If a Huawei Nexus does feature a Snapdragon 821, it will also need to pack a massive battery capacity to ensure that the user can experience a whole day’s worth of talk-time. 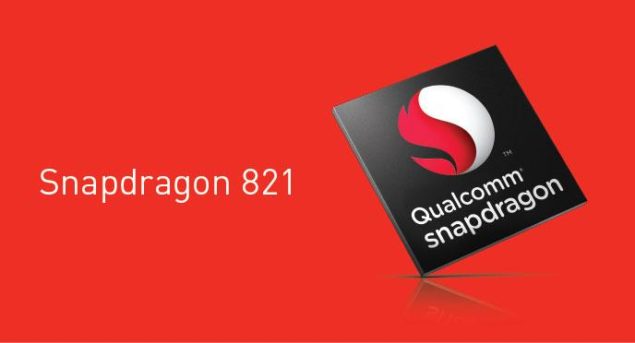 If you wanted to know the differences between Snapdragon 821 and Snapdragon 820, they have been detailed below: 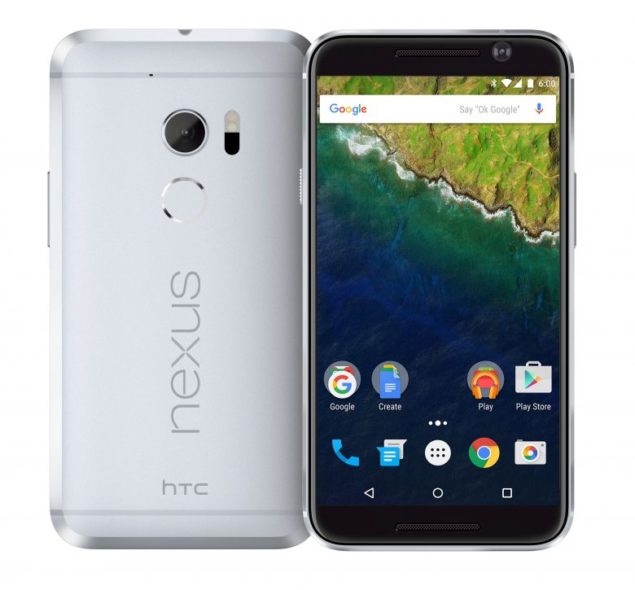 As for the specifications of the upcoming Nexus S1, they have been listed below, securing some thought that the smartphone is not going to feature a Snapdragon 821:

Do you feel that the better performing Nexus should feature a Snapdragon 821? Let us know your thoughts right away.

Google Might Be Working on Two Affordable Handsets, According to ARCore Teardown