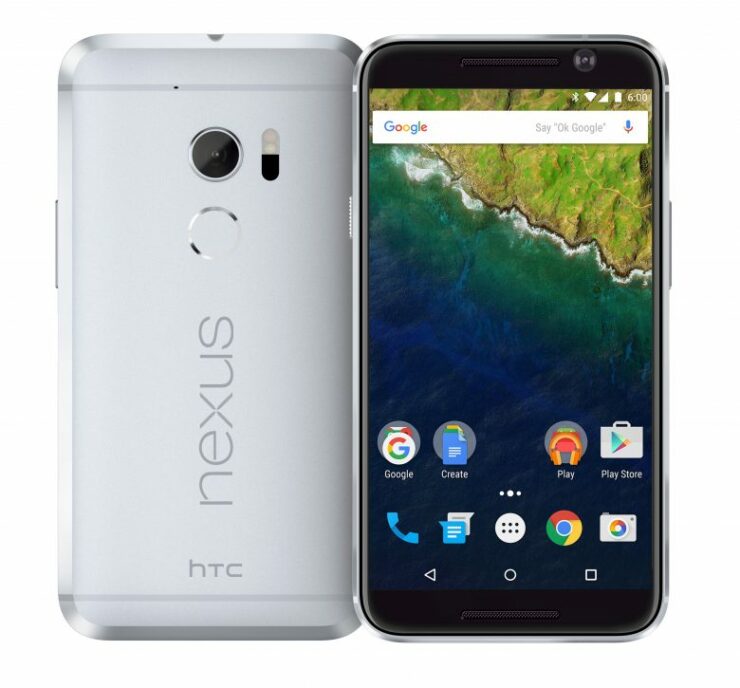 The launch of the Galaxy Note 7 now leaves us with a handful of devices for this year. The iPhone 7, HTC Nexus M1 and HTC Nexus S1 will be launched this year. Today, it's once again the HTC Nexus lineup's turn with some wallpaper and feature leaks. Head below, if you're eager to download Nexus wallpapers and find out more about the devices.

Google's taken a solid approach with the Nexus lineup over the past couple of years. Last year's Nexus 6P and 5X were solid devices. Both of them managed to target their respective brackets efficiently. This year, we're once again expecting two smartphones from Google's end. Both will be manufactured by HTC, unlike last year's devices. Design wise, there are some rather interesting images floating out there as well.

Dubbed as the Nexus Sailfish and Nexus Marlin, the pair will once again target two performance brackets. Information so far suggests that the Nexus S1 will be featuring a Snapdragon 820 processor. This should be complemented with 4GB of RAM. Display for the device might stand at 1080x1920. Now, some more information and wallpapers have surfaced for the smartphones. You can take a look below at the leaked images. There's a link at the bottom of this post from where you can get them uncompressed.

Alongside today's wallpapers, some details about the pair's fingerprint sensor have also surfaced. While the phone's will once again feature fingerprint recognition on the back, this time you'll be able to use it differently. Sources now claim that the HTC Nexus' fingerprint sensor will allow for gesture recognition as well. You can take a better look at it in the image below. With the Nexus S1 and M1 you will be able to check your notifications by simply swiping on the sensor. This should make for some good intuitive usage, though it won't be the first time such an option appears on an Android.

There's still no information on when Google will launch this year's Nexus pair. In fact, save a couple of benchmark and other leaks, we're yet to see any live images or details for the devices. There do seem to be some unconventional design and color options this year. Nevertheless, nothing's clear so far. More information should surface in the future, especially if past trends are to continue. We'll be on the look out for it. Till then, stay tuned and let us know what you think in the comments section below.

How to Recover Deleted Passwords in Google Chrome

How to Adjust Windows 10 Microphone Volume