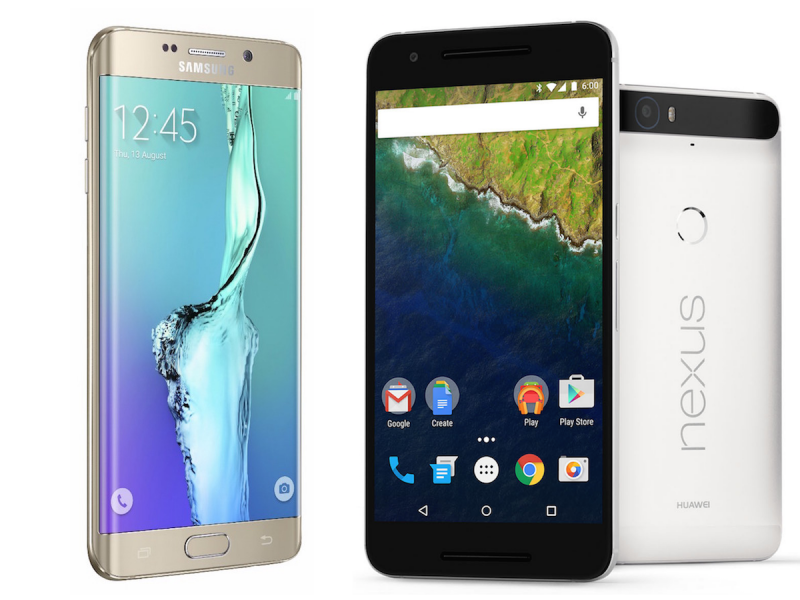 Receiving software updates and security patches on a Nexus device is always a handy perk to have, but one security researcher has also advised that investing a Samsung smartphone will also be worth your time too.

Gal Beniamini has managed to report a serious security vulnerability affecting all devices that had not yet received May’s monthly security patch and while we’re not trying to send shivers down your spine, 57 percent of smartphones in the Android ecosystem have yet to receive that patch. Fortunately, when Nexus and Samsung devices were taken through a series of tests, it was displayed that the devices demonstrate substantially improved security measures.

From a security standpoint, it does not make much to invest in an Android smartphone other than a Nexus or Samsung as they security researcher and his team state the following:

“[We] find the only Android devices that we can recommend without major reservations are Nexus and, now, Samsung devices, provided they keep releasing those security updates quickly.”

Keep in mind that Google is highly concerned about the security of its Android smartphones, and while Nexus 5X and Nexus 6P will only receive software updates till 2017, the company will continue to roll out security patches for a longer period of time. Though Samsung takes a long time to release OTA updates, mainly due to carrier hurdles, we were tremendously surprised to see the security researcher advising consumers to invest in a Samsung device.

Though its TouchWiz UI is not for everyone, it is refreshing to see that Samsung is focusing on a critical category of its devices. Amidst the news that 57 percent of devices are open to a security flaw, should Google start to become aggressive towards manufacturers who do not pay heed to improving the security of its mobile devices through timely patches? Let us know your thoughts immediately.