Horizon: Zero Dawn on PC Could Be Just the Beginning; Dreams Rumored to Be Next 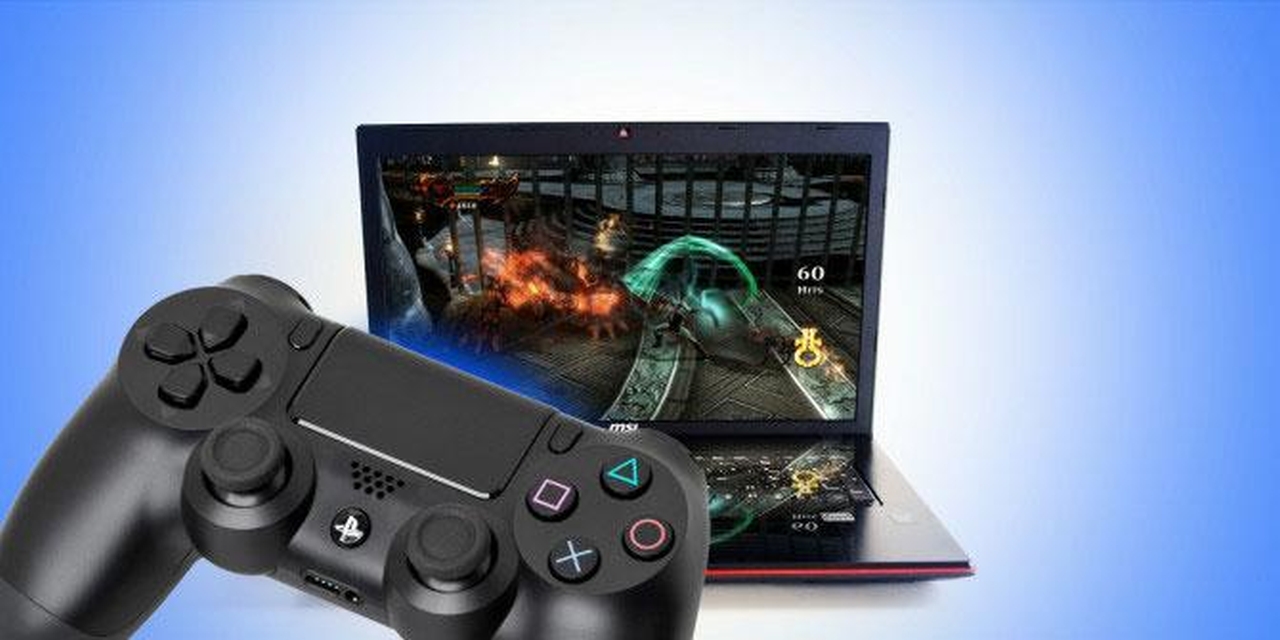 One of the big news hitting yesterday, other than CD Projekt RED's decision to delay Cyberpunk 2077, was the rumor that Horizon: Zero Dawn could be released later this year on PC.

It wasn't the first time we heard this rumor. To his credit, Russian journalist Anton Logvinov mentioned it first a few weeks ago but wasn't quite believed at the time. After all, Sony has never published a major first-party game on PC (or any other platform, for that matter) before.

Kotaku's Jason Schreier confirmed a few hours ago that the port is indeed happening, though, and he isn't usually wrong. Moreover, he later added on Twitter that he doesn't believe Horizon: Zero Dawn would be the only title to make the jump to PC.

I don't think it'll be the only one!

Following his tweet, Eurogamer's News Editor Tom Phillips heavily hinted that Media Molecule's Dreams, which is due for release on February 14th for PlayStation 4, would be a likely candidate.

Horizon will be followed by others down the road - you don't need to Dream too hard to guess. But Xbox is already well-established launching games on PC at the same time, and eager to explore Switch...

Admittedly, former PlayStation Worldwide Studios Chairman Shawn Layden did hint to something like this in an interview with Bloomberg published in August last year.

[...] you will see in the future some titles coming out of my collection of studios which may need to lean into a wider installed base.

However, at the time everyone thought he was referring strictly to multiplayer games. That made more sense since having a wider installed base would indeed be welcomed by every developer working on multiplayer games. Horizon: Zero Dawn, though, is single-player only.

Could this truly be a shift towards a platform-agnostic future? That would be a premature conclusion at this point. Still, it is true that the gears are seemingly moving in this direction. Microsoft, after all, has completely foregone exclusives to usher in the era of Xbox as a brand more than a platform. If Sony's first forays prove successful, one has to wonder whether Nintendo could evaluate such opportunities as well. After all, wouldn't it better if every game was available on every platform?