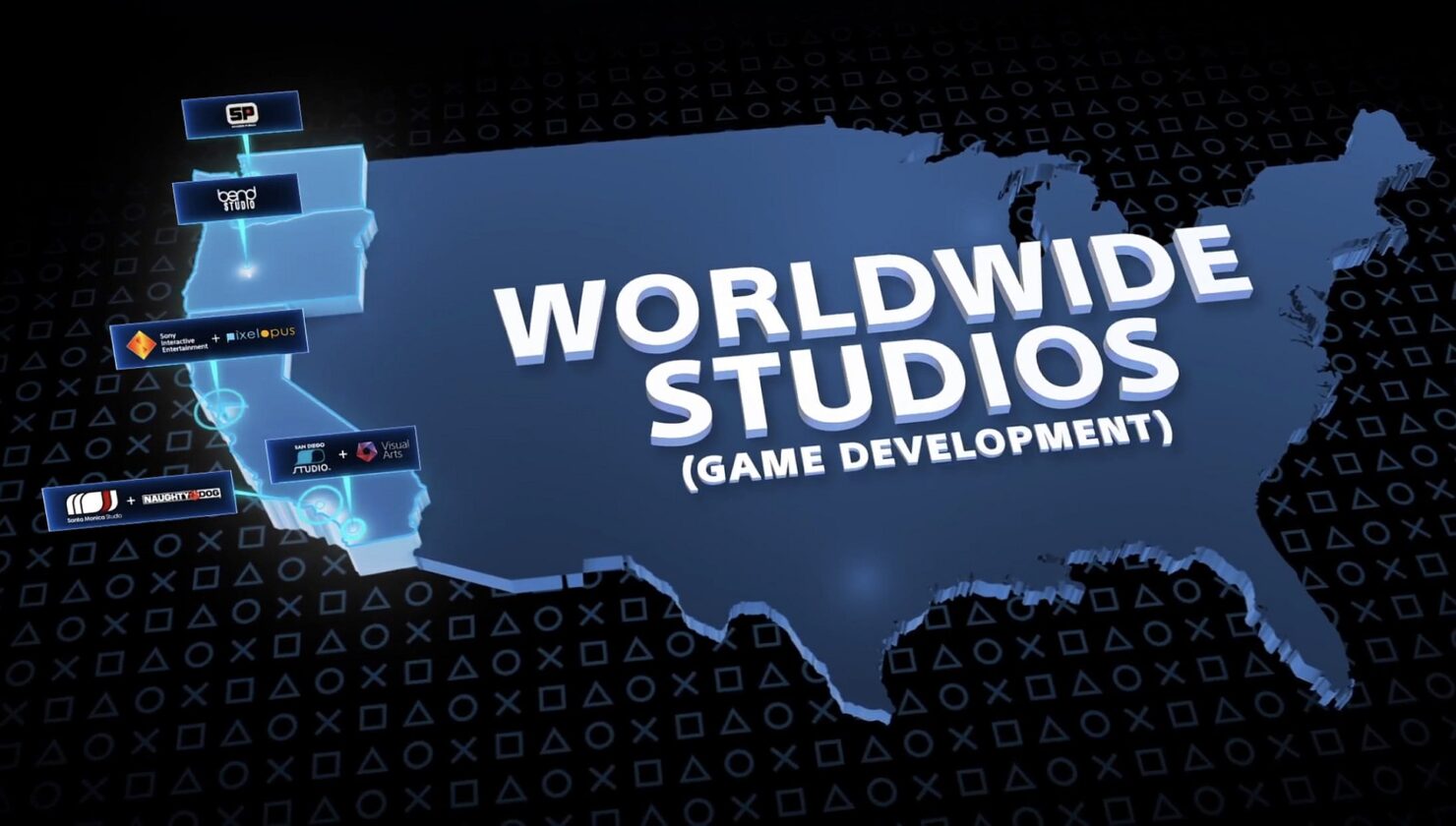 However, speaking to Bloomberg in a brief interview, Sony Worldwide Studios Chairman Shawn Layden (previously president and CEO of Sony Interactive Entertainment America, too) dropped a significant bomb out of the blue, one that might even surpass the Insomniac Games acquisition announcement in terms of resonance. Apparently, some first-party multiplayer titles in the future may not necessarily be exclusive to the PlayStation platforms.

PS America Boss: At Worldwide Studios We’re Devoted To Storytelling, I Won’t Force My Teams To Do GaaS Titles

We must support the PlayStation platform -- that is nonnegotiable. That said, you will see in the future some titles coming out of my collection of studios which may need to lean into a wider installed base.

This doesn't mean we'll see them on other competing consoles as with some first-party Microsoft games, like Minecraft and more recently Ori: The Blind Forest, due soon on the Nintendo Switch. It could just mean that Sony is willing to release those games on PC, too, in order to harness its vast player base to create a much larger community, possibly unified through cross-play.

It wouldn't be exactly unprecedented. When Sony Online Entertainment (now known as Daybreak Game Company) was still a thing, before Sony decided to sell it to Columbus Nova in early 2015, the online games made by SoE launched on both PC and PlayStation 4. That was the case for DC Universe Online, which also comes with cross-play, as well as PlanetSide 2 (which doesn't have cross-play due to the competitive nature of the game). Then again, Sony Online Entertainment was always a PC focused studio, whereas the studios that make up WWS were always solely dedicated to the PlayStation platforms.

Sony Worldwide Studios hasn't focused on online multiplayer games since the days of PlayStation 3, though. Back then, they launched the ambitious first-person shooter MAG, which was awarded the Guinness World Record for most online players in a console FPS (256).

A few years earlier than that they had released Warhawk, a multiplayer third-person shooter game which got a spiritual successor titled Starhawk in 2012. Since then, Sony Worldwide Studios focused squarely on single-player, narrative-centric games. If you followed Wccftech, it may not come off as a complete surprise to you as Shawn Layden himself had already hinted Sony would do more in the multiplayer space. That those games would not be PlayStation exclusive is something we didn't see coming, though.