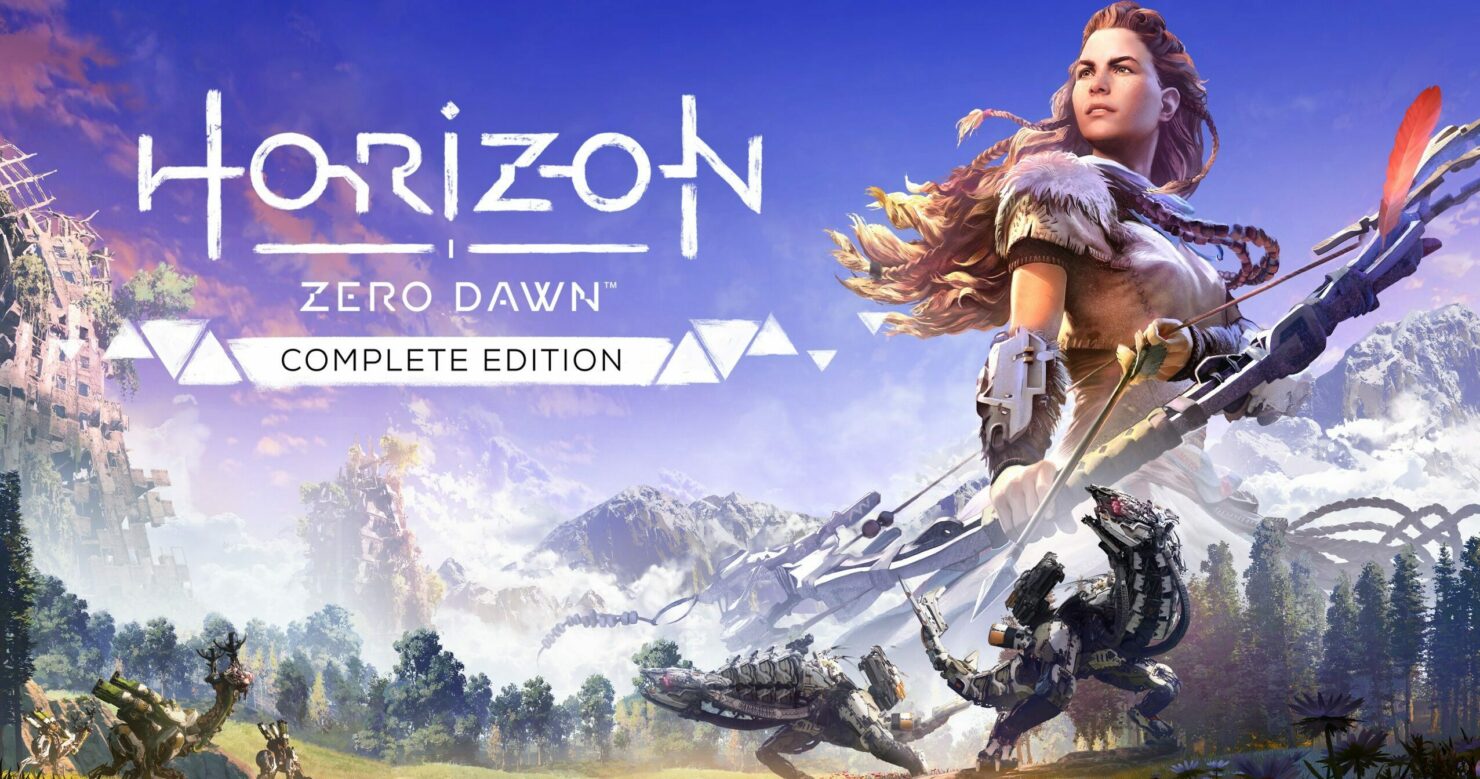 The release of Horizon Zero Dawn Complete Edition for PC, one of the biggest first-party exclusives launched during the PlayStation 4 era, certainly took some folks by surprise.

Whereas Microsoft decided several years ago to bring all of its first-party titles to PC, Sony had so far staunchly reserved the games made by its acclaimed Worldwide Studios for the PlayStation console.

However, it looks like Horizon Zero Dawn Complete Edition wasn't a one-off. In the latest financial report, Sony clearly mentions on page 45 that it'll be a goal to continue expanding these exclusive to the PC platform in order to grow profitability.

SIE aims to achieve robust revenue growth by accelerating the virtuous cycle that has been established for the PlayStation Platform. This entails increasing active users and play time, enhancing network services and reinforcing content IP so that consumers select PlayStation as their platform of choice. Targeted outcomes include growth in active users, stronger
retention and a shorter cash conversion cycle, from which expanded cash flow can be expected. We will explore expanding our first-party titles to the PC platform, in order to promote further growth in our profitability.

We're now left to guess which first-party game will be next. Media Molecule's Dreams has been previously rumored and it would make a lot of sense since it's primarily a game creation tool. We also wonder if the strategy is to port only relatively old games or not.

In the financial report, Sony also outlined its overarching goals to fight the expected increasing competition from other platforms and companies.

The fundamental growth strategy will be to innovate and evolve the PlayStation Platform. To this end, SIE intends to make proactive investments to reinforce content IP, and work to raise brand value, foster communities and user engagement, while enhancing DTC services that get closer to users.

To reinforce content IP, SIE will accelerate the enhancement and rollout of its portfolio of exclusive PlayStation titles. As a result of cooperation with in-house development and partner companies, sellthrough of PS4 software titles continues to grow, and the intention is to further enhance the lineup with compelling content. Along with that, further growth
in recurring income will be achieved through various network service enhancements.

It seems like the PlayStation company will also try to grow recurring income through network activities, though it is unclear whether they mean via PS Plus and PS Now subscribers or perhaps through brand new 'game as a service' projects.