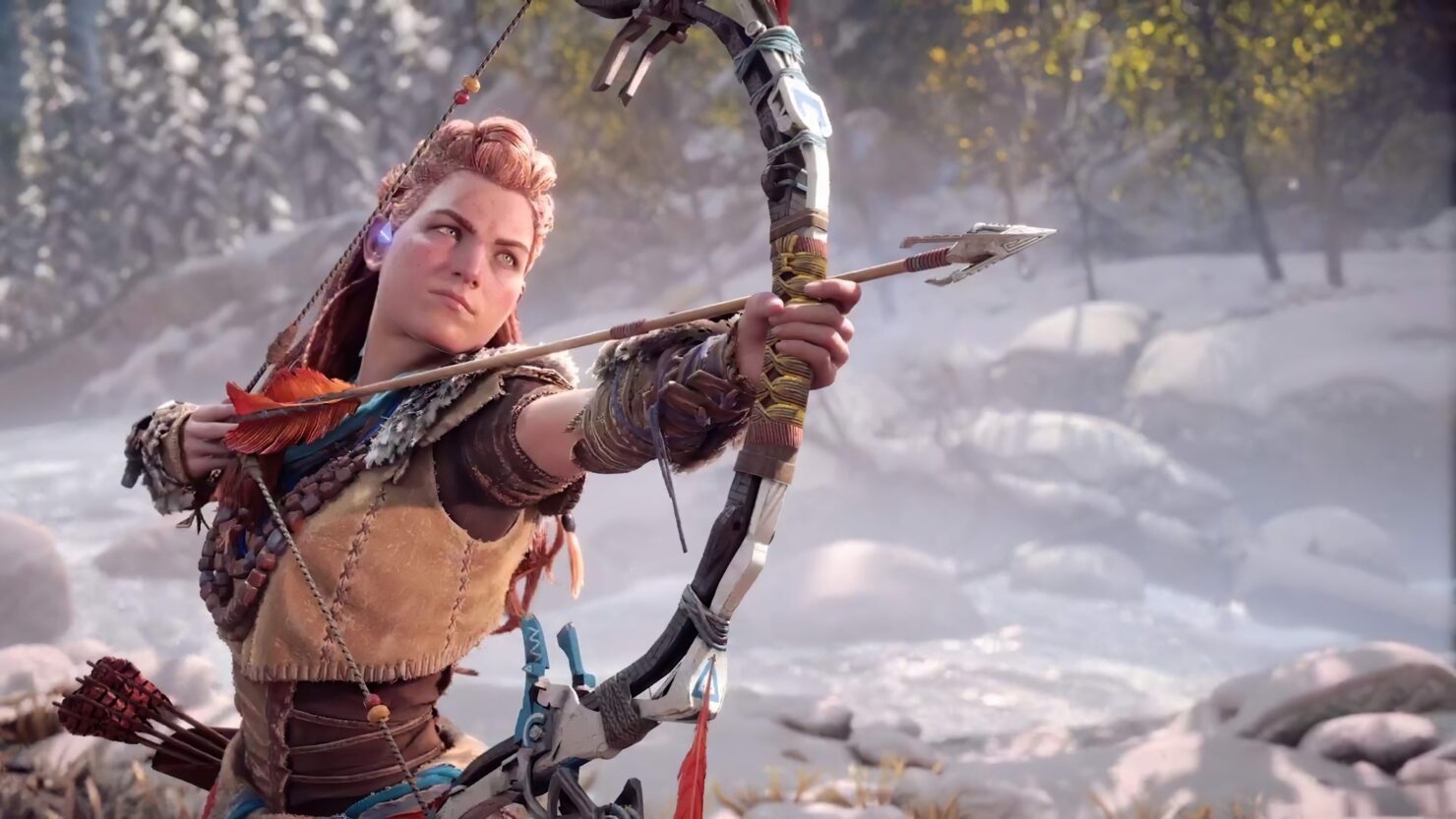 Horizon 2074 could be the title of the announced TV show adaptation of Horizon Zero Dawn/Forbidden West, according to Jeff Grubb. Here's what he said in the first episode of his new GrubbSnax stream.

The idea is that this is not a reboot or a remake or a reimagining of the games' storyline. It will take place parallel and explain other elements that happened in the games.

It sounds like Horizon 2074 could be filmed and set in Toronto, Ontario.

The TV show rumored to be titled Horizon 2074 will be airing on Netflix, Sony confirmed, while a God of War TV series will be available on Amazon Prime Video. We've also heard rumors that the announced Gran Turismo live action adaptation will be a movie directed by Neill Blomkamp.

PlayStation Productions, the division established a few years ago to produce TV and film adaptations of PlayStation game IPs, certainly has a lot on its plate. After this year's debut with the Uncharted film (which grossed over $400 million at the global box office despite not being a critical darling), there's an upcoming Twisted Metal TV series due to air on Peacock with Anthony Mackie as its main star.

Of course, the biggest and nearest TV series will be the adaptation of The Last of Us, due to air next year on HBO Max featuring Pedro Pascal as Joel, Bella Ramsey as Ellie, Anna Torv as Tess, Gabriel Luna as Tommy, Jeffrey Pierce as Perry, Merle Dandridge as Marlene, and Nick Offerman as Bill.

On the feature film front, PlayStation Productions is also working on a Ghost of Tsushima adaptation directed by John Wick's Chad Stahelski with a screenplay written by Takashi Doscher.