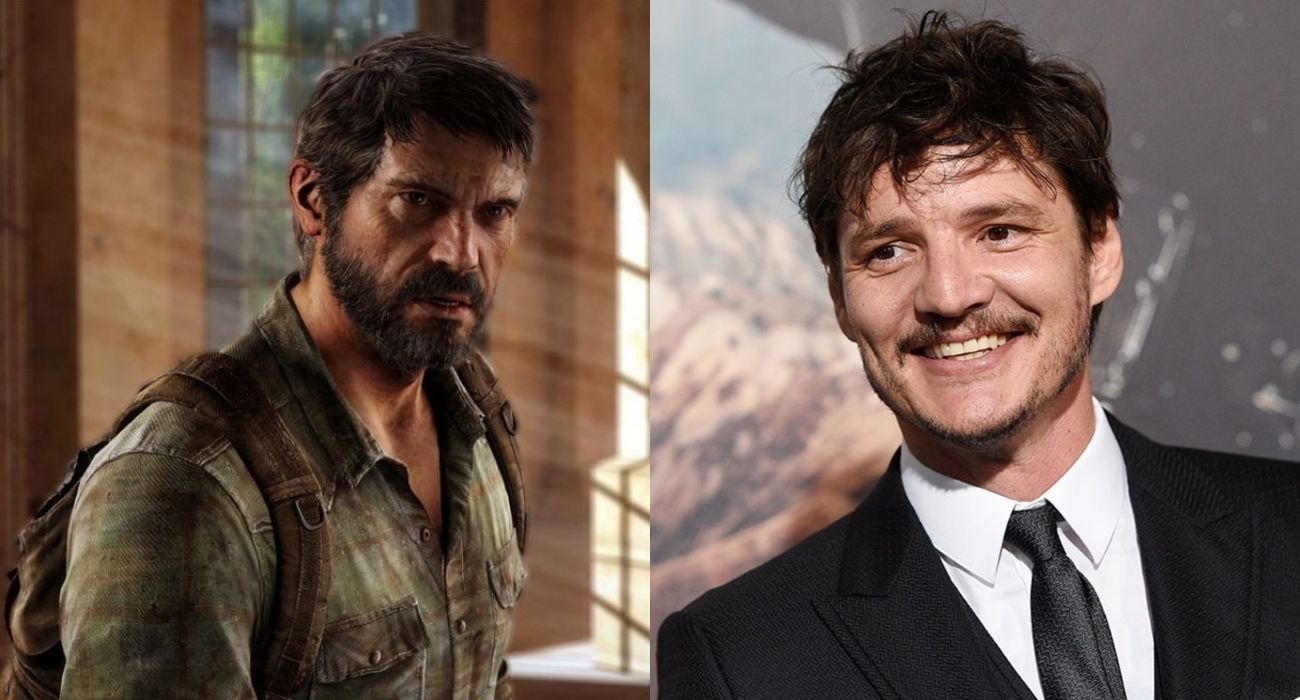 Game of Thrones stars Pedro Pascal and Bella Ramsey will be portraying Joel and Ellie in HBO’s The Last of Us TV show.

As reported by various media outlets, Pedro ‘Oberyn Martell’ Pascal, also known for his role in Disney’s The Mandolorian, will be taking on the role of main protagonist Joel Miller. The news was confirmed through Twitter by creative director and writer, Joel Druckmann.

Aaaaand there’s the other half. Stoked to have Pedro aboard our show! https://t.co/Etsjvfb2Wi

The announcement of the ‘Red Viper’ as Joel followed shortly after the news that Game of Thrones actor Bella Ramsey, known for her role as Lyanna Mormont, will be portraying Joel’s second-half, Ellie.

HBO’s The Last of Us TV series was officially announced last year. Written and executive produced by Druckmann alongside Chernobyl writer Craig Mazin, the series will cover the events of the original The Last of Us, and possibly, some events from last year’s sequel.

The Last of Us TV series is expected to air late this year or early 2022. Down below you'll find a short part from the official press release from the original The Last of Us game for PS3 (and PS4):

The Last of Us is a genre-defining experience that blends survival and action elements to tell a character driven story about a population decimated by a modern plague. Abandoned cities are being reclaimed by nature and the remaining survivors are killing each other for food, weapons and whatever they can get their hands on. Joel, a ruthless survivor, and Ellie, a brave young teenage girl who is wise beyond her years, must work together to survive their journey across what remains of the United States.