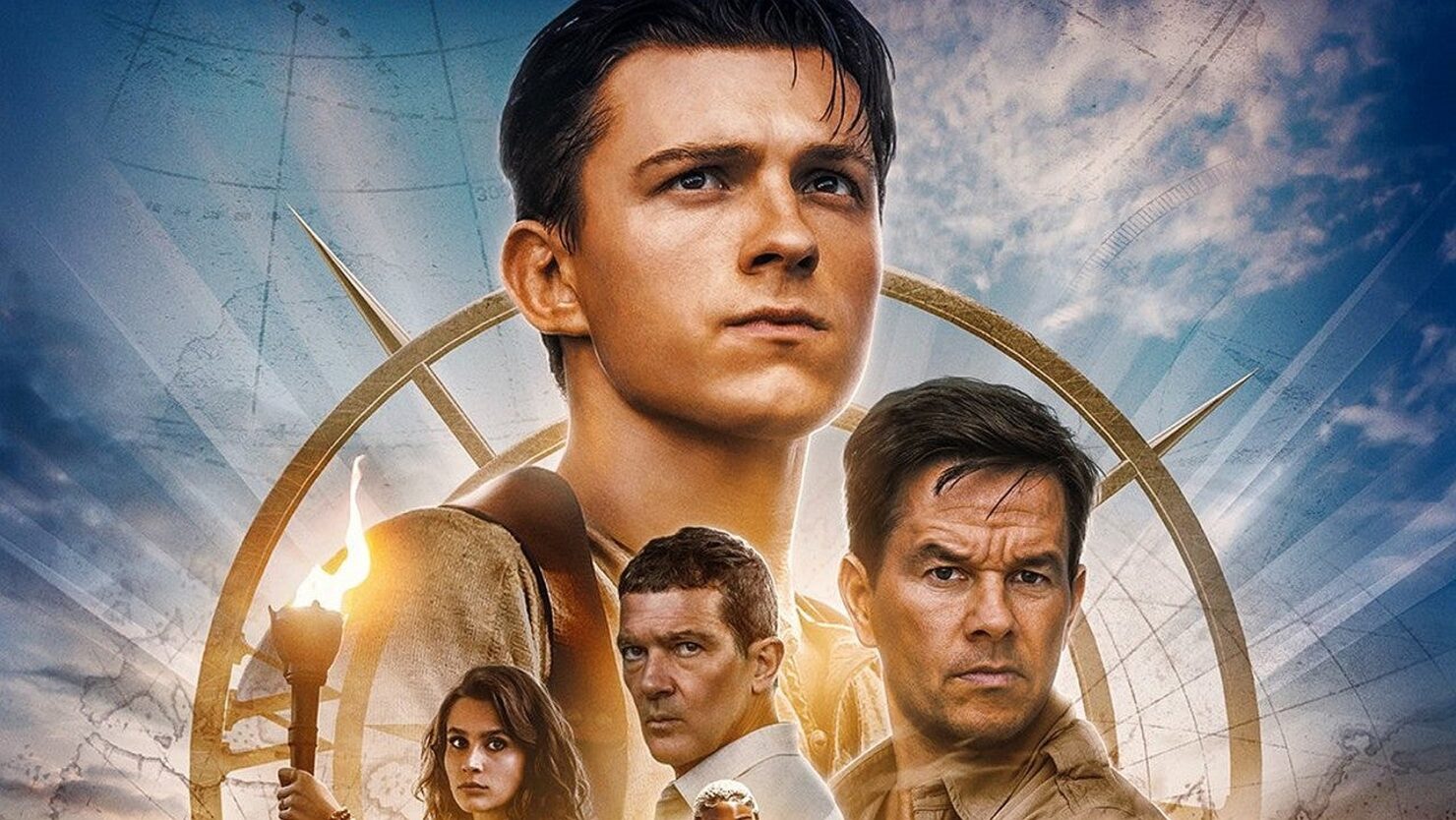 The Uncharted movie may not be a critical darling, but it is certainly doing well at the box office with an estimated $140 million earned globally in just a few days since its theatrical debut.

In fact, as reported by Deadline, Sony Pictures Motion Picture Group Chairman and CEO Tom Rothman sent out a company-wide email to boast about the film's early success, calling it a new hit franchise while taking credit for the decision to stick to theaters instead of moving film releases to streaming because of the pandemic.

With over $100M in box office worldwide in just one weekend, and a 90% positive audience score on Rotten Tomatoes, Uncharted is a new hit movie franchise for the company.

This marks a great victory for every single division of the company, as the film was our first major production entirely shut down by the advent of Covid, yet we persevered to complete a picture the audience loves and marketed and distributed it with strategic verve worldwide, despite the pandemic.

The ensuing impact is proof once again of the unmatched cultural power of real movies. On the heels of Venom: Let There Be Carnage, Ghostbusters: Afterlife, and Spider-Man: No Way Home, Uncharted is yet another blow to the theatrical naysayers and further proof of the efficacy of our model.

The Uncharted movie was in development hell for quite a while, as you might recall. It received countless delays and switched several directors before landing on Ruben Fleischer, who worked on a script made by Rafe Lee Judkins, Art Marcum, and Matt Holloway. Fleischer himself recently expressed hopes for a sequel (which the movie itself teases in the post-credits scenes), although he is also working on a movie adaptation of Jak and Daxter, another game IP created by Naughty Dog.

The Uncharted movie adaptation was the first one released by PlayStation Productions, created by Sony in 2019 to focus on adapting its game IPs to the big and small screens. Future adaptations include Ghost of Tsushima for cinema and The Last of Us (which won't launch in 2022 after all) and Twisted Metal for television.