Hitman 2 Locations, Missions, Challenges, Disguises, and More May Have Leaked 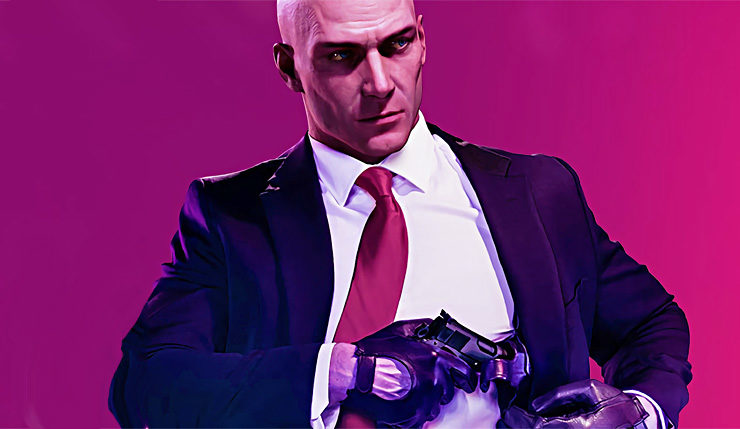 We know that Hitman 2 will feature six different murder playgrounds for players to explore, but, so far, only one of them – Miami – has been confirmed. Well, now we may know more about all six locations (and a whole lot of other stuff) thanks to a rather extensive leak.

It’s not entirely clear who’s behind this leak, so definitely take it with a grain of salt, but, apparently, the new Hitman 2 info was discovered by digging around IO Interactive’s Hitman servers. The scope of the leak, which includes tons of original assets that would be difficult to fake, definitely points to this being the real deal. If this is a hoax, somebody spent a lot of time on it.

It seems each one of Hitman’s six locations has an animal codename – we have Flamingo (Miami), Hippo (Bogota, Columbia), Mongoose (Mumbai, India), Sheep (a mystery New Zealand City), The Ark (a city on the North Sea), and Skunk (an American suburban setting). It isn’t entirely clear what, if anything, the animal names mean, but perhaps they tie into the story in some way.

The leak also includes some hints about what Hitman 2’s main missions will entail. Here’s the description of what's going on in Miami:

Welcome to Miami 47. The Innovation Race is on its last day and it is down to the wire. Thousands of eager fans have gathered for the final laps of this unexpectedly close race. Sierra Knox (your first target) is expertly piloting her red Kronstadt car, her father Knox (your other target) roams the nearby expo building where Kronstadt is showing their prototype car. The Kronstadt RK-MK3 has seen fierce competition from the Chinese Kowoon heavy industries new racer. Moses Lee, CEO of Kowoon has taken a dominate lead and looks invincible. Sierra Knox will need to risk it all if she wants to win for the third year in a row. The stakes are as high as they can get.

Meanwhile, in Mumbai you’ll be tracking down “The Maelstrom,” a ruthless pirate captain who originally hailed from the city’s slums. Mission details for Hitman 2’s other locations remain a question mark.

The Hitman 2 leak includes a ton more information we won’t reveal here, since I’m sure most of you would like to go into the game at least somewhat fresh. That said, if you want the full rundown on Miami, Bogota, and Mumbai’s targets, challenges, disguises, characters, and more, you can check out the full PDF (yup, this leak was so extensive it needed a PDF) right here.

Hitman 2 sneaks onto PC, Xbox One, and PS4 on November 13. What are your thoughts on the leaked locations? Like IO Interactive’s choices? Where would you have sent Agent 47?