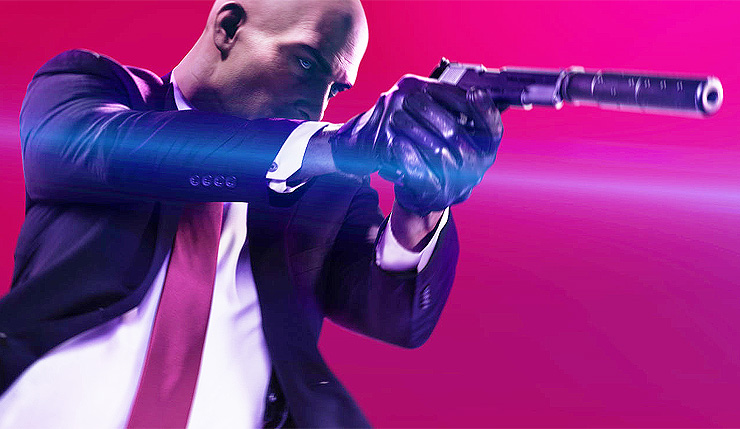 Just how big will Hitman 2 be? We know it will be a full, standalone game, but will it deliver as much content as 2016’s episodic Hitman series? Sounds like it will – developer IO Interactive has confirmed Hitman 2 will launch with six full locations, each with its own set of campaign missions, Escalation Contracts, and Elusive Targets. Aside from Miami, we don’t yet know what these six locations will be, but expect another whirlwind world tour for Agent 47.

“One would not be a very good assassin if one does not take advantage of the various opportunities that present themselves to you as you stalk your prey. You’ll have to keep your eyes and ears open as you navigate through the world, since you never know what juicy piece of intel might be hidden within the conversations of the NPCs in each location. As before though, you’ll still have the option to switch the guidance of opportunities to a minimum, or off completely, for a more immersive playthrough.”

Sounds like Hitman 2 will be following pretty closely in its predecessor’s footprints, but there will be a few new mechanics. IO is adding new visual cues, such as a grid of light that shows surveillance camera coverage, to make the stealth experience as frictionless as possible.

“We’re loving [these new mechanics]. In addition to just being recorded, players must be vigilant to not do anything suspicious on camera (slapping someone with a fish for example), as this will alert the guards monitoring the security feed, and they might just send someone to investigate.”

Hitman 2 sneaks onto PC, Xbox One, and PS4 on November 13. The game will, of course, launch in a variety of different editions – get the lowdown on that, right here.