[Update]: HipJot jailbreak tweak is now available on Cydia. You’ll first need to add this repo: cydia.myrepospace.com/jormy. Once done, the tweak named nin will be visible; which will in fact be the only tweak in the repo. 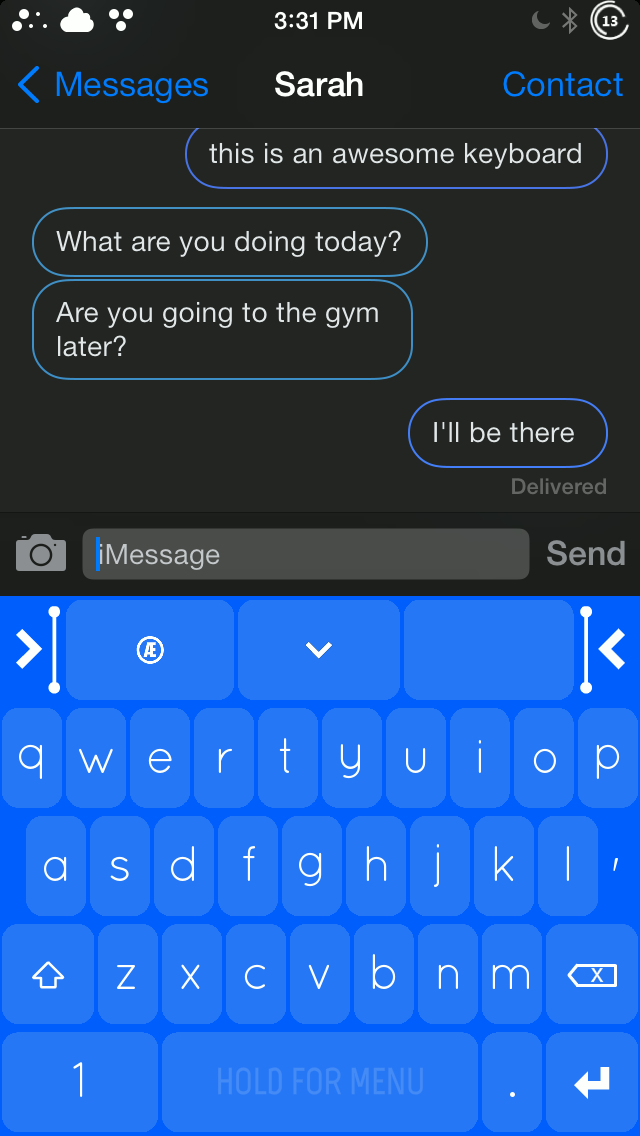 Apple doesn't allow third-part devs to create system-wide keyboards driving developers to work together on creating keyboards for their own apps. HipJot was introduced as one such note-taking iPhone app that includes a two-hand slide keyboard, speeding up the entire typing process to 120WPM. 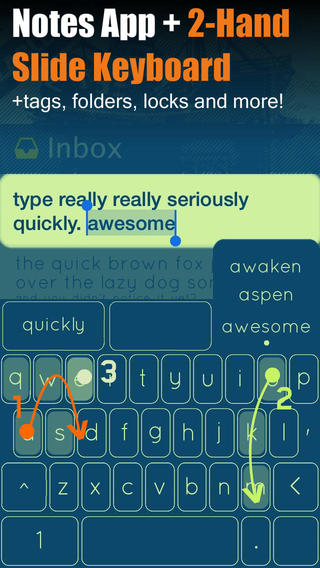 Similar to Swype keyboard, with HipJot you have to swipe more rather than the usual taps on individual letters. HipJot is even better than Swype as it allows simultaneous swiping by both fingers to increase the typing speed.

After the successful adoption of HipJot app, developers are now working on a jailbreak tweak that will replace the native iOS keyboard with the two-hand slide keyboard! According to reddit user, the HipJot jailbreak tweak will be available for free in Cydia, once developed. He has also shared the following screenshot showing HipJot keyboard working with Notes app: 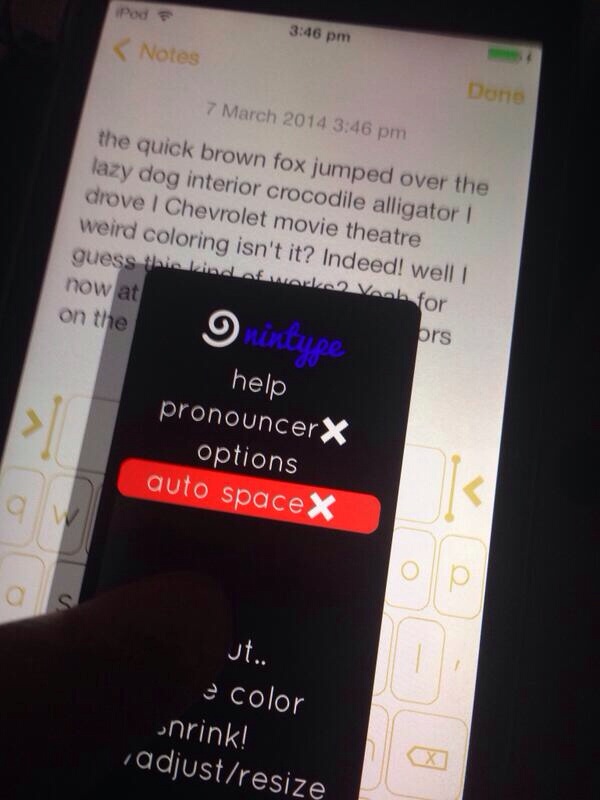