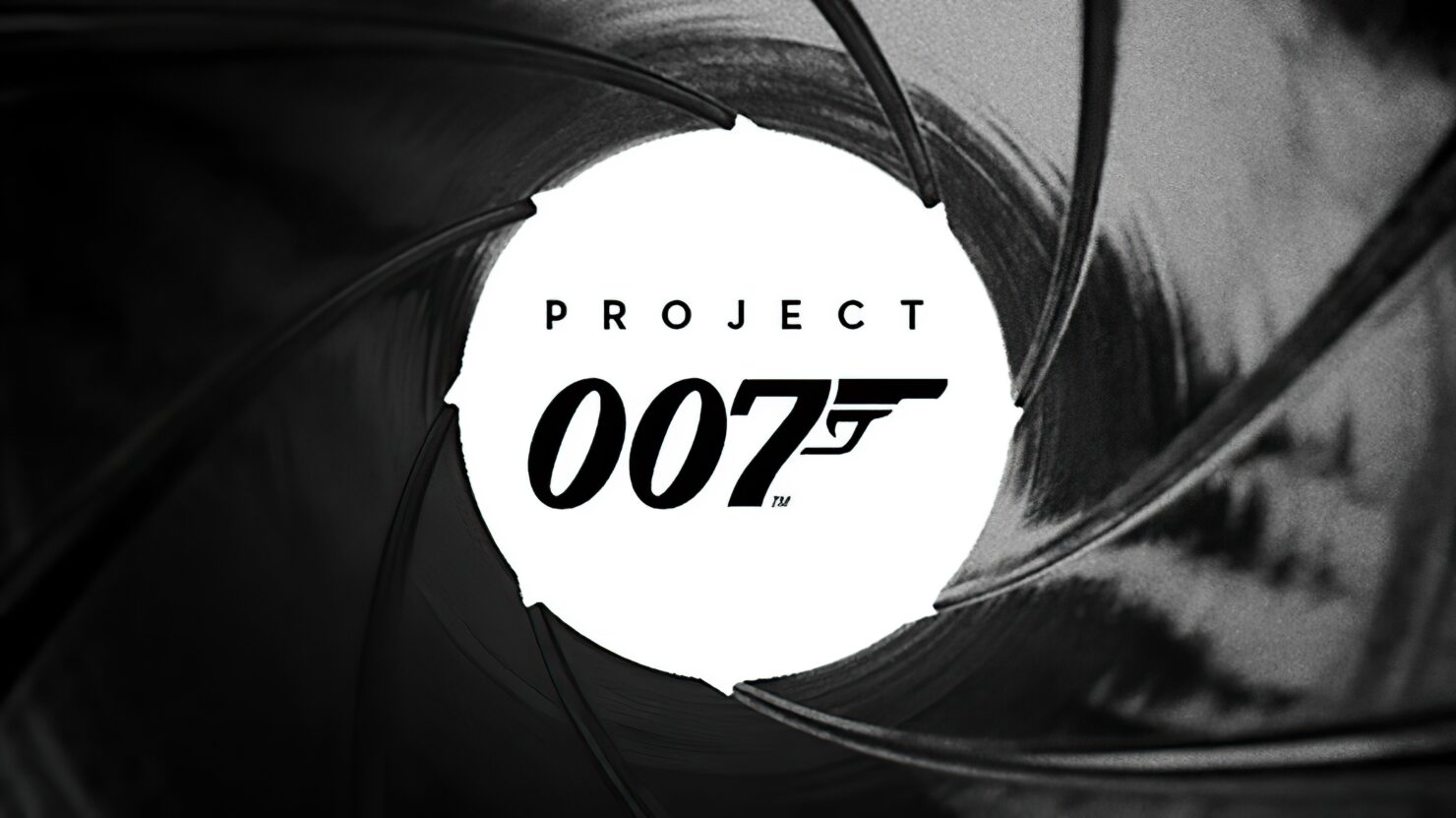 Now, speaking to IGN in the latest episode of the Unfiltered podcast, IO Interactive CEO & co-owner Hakan Abrak discussed why this won't be a James Bond game based on a specific movie.

I think for us to really embrace this fully, and really, as I said before, we don't like to work 'mechanical.' It's not just because it's a big IP, or it's a licensed game, and commercially this is interesting... It means nothing to us. We've taken a lot of non-commercial risks before. So, for us, it's about... we need to feel it, deep inside. The passion needs to be there, so it was very important for us that it wasn't a movie adaptation. So, it wasn't a game about a specific movie, where the story has already been told.

It's very important that we could create a digital Bond. A Bond for the gaming industry... So it's a completely original story. This felt really, really important for us and we conveyed that to James Bond owner EON and they agreed that the result would probably be better doing it like that.

There's always excitement around a new Bond. It's amazing, what they have done with the franchise over the years. Every Bond kind of defines a generation and it's amazing how they kept reinventing themselves over so many years. So, we're not only inspired by one movie, or games and whatnot. We're inspired by the whole thing, and just sucking things into us to make an original Bond, an original story, but that is absolutely true and recognizable in the values there is in Bond. I'm really looking forward to creating a new community that the gamers can call their own.

Elsewhere in the interview, Abrak also revealed that he received several attractive offers following the studio's split with Square Enix, but none turned out to be a good match.

It may well be a long time before we get to play IO's James Bond game, but stay tuned on Wccftech and we'll keep you up to date with any rumors and news on the project.