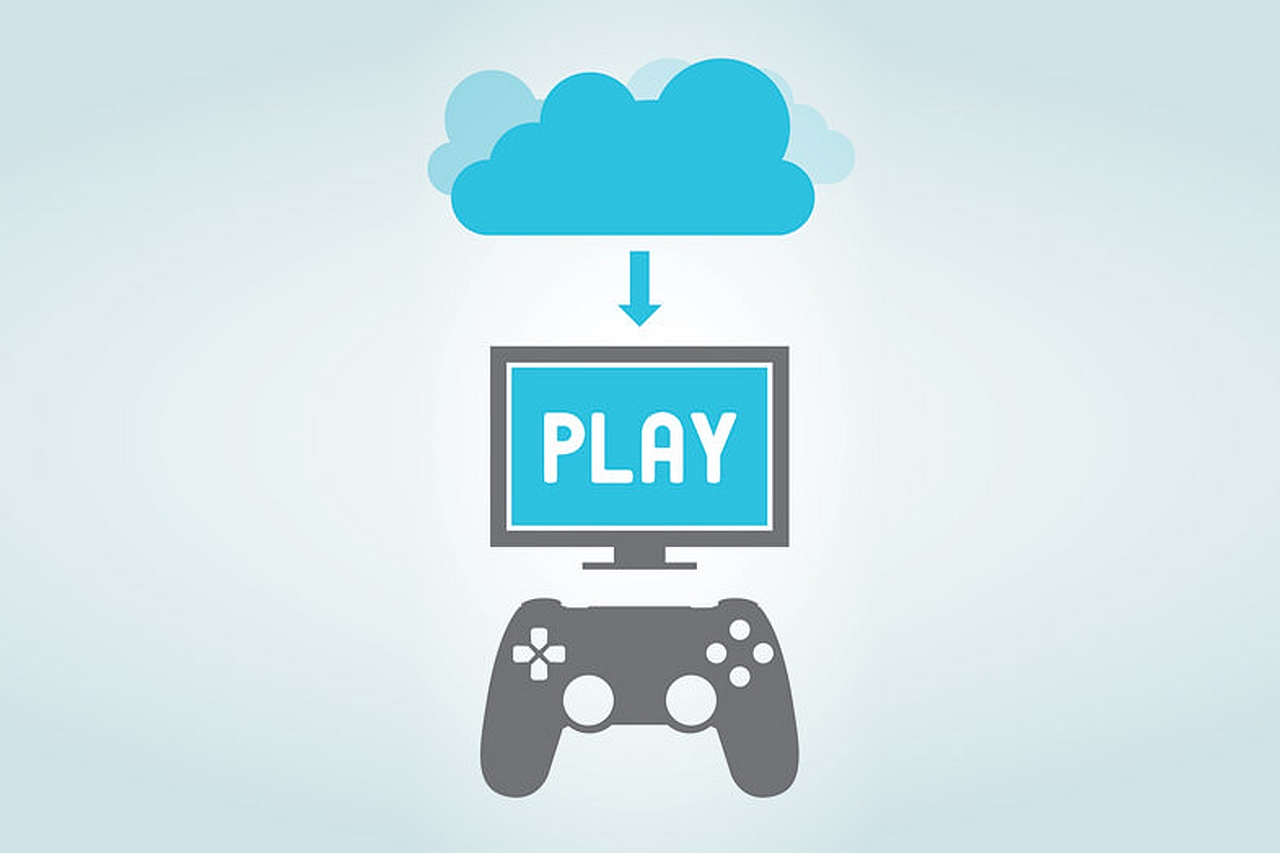 Amy Hennig, the acclaimed writer and game designer known for her work on games like Legacy of Kain and Uncharted, was featured in a talk last week at the DICE Summit 2019.

Speaking with USGamer after the event, Hennig said she'd love to be at the forefront of doing content for cloud game streaming platforms.

If streaming real-time content is going to become a thing, I would love to be at the forefront of making content for that because it feels like a more natural place for traditional story content than the large games where it's a little harder to really tell a tight narrative, right?

Later on in the interview, Hennig expanded on that very topic and suggested the industry would be better off by trying to attract this potentially huge audience opened by cloud game streaming with ad hoc content instead of just rehashing traditional games.

This is early days, and there's people that probably that know a lot more about this than I do, but I searched over the course of the year looking at the landscape, and you've seen a lot of people announcing these real-time streaming services that they're working on. I mean in the last month or so I feel like there's been a whole bunch of announcements. I mean there's Google and Amazon and Microsoft and Apple and Verizon. I mean like everybody, right?

So this idea that we are now so accustomed to the idea that our music and TV and movies just sort of streams, you know, seamlessly right into our homes. I think it's inevitable that real-time content will do the same. That means we have an opportunity rather than just going, 'Okay, so it's like having a console but there's no console there, it's just streaming games right to your home.'

So I think there's an opportunity. We shouldn't be trying to pull mainstream folks that don't consider themselves gamers to the gamer world. I think that we need to go to where they are and figure out what it is that's appealing to them. And fundamentally as humans, story is appealing, right? So the idea that we could take what we know, an interactive narrative and crafting these things that already feel like you were playing a film or playing a TV show, and actually create them for an audience that would probably be very open to that if it was frictionless and discoverable for them. It seems like a worthwhile place to explore.

Cloud streaming for games will be a major topic at the upcoming Game Developers Conference, due to take place next month in San Francisco, California. Stay tuned on Wccftech to get all the latest updates.