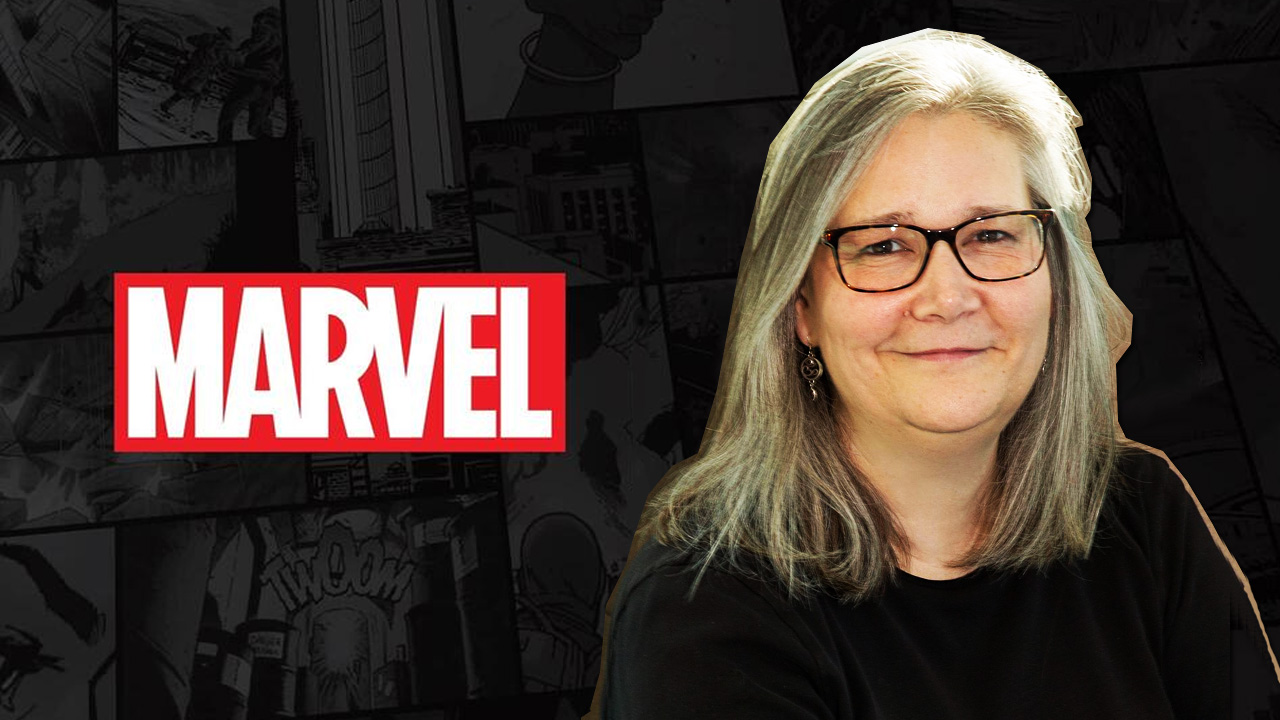 Uncharted co-creator Amy Hennig has walked a rather rough and winding road since leaving Naughty Dog in 2014 amidst rumors of behind-the-scenes power plays. She joined Visceral Games to work on a new Uncharted-like Star Wars title, codenamed Ragtag, but that game (and Visceral Games itself) were eventually canned. Following her departure from EA, there was talk of her setting up an indie studio, but it would later come out that she was heading up a new video game branch of Hollywood movie studio Skydance Media. It was hinted Hennig would be working on a game based on an existing IP, but we didn’t know which one exactly – until now.

Today it was announced that Skydance Media and Amy Hennig are developing a “narrative-driven, blockbuster action-adventure game” set in the Marvel Universe. It’s unknown what corner of the Marvel Universe the game will take place in, but it will apparently feature a “completely original story.” Whether that means a new story for existing characters, or perhaps entirely original characters, remains to be seen. Off the top of my head, I could see the Heroes for Hire or maybe even Fantastic Four matching Hennig’s style. Here’s what she had to say about getting to dabble in the Marvel Universe…

I can’t imagine a better partner than Marvel for our first game. The Marvel Universe epitomizes all the action, mystery and thrills of the pulp adventure genre that I adore and lends itself perfectly to an interactive experience. It’s an honor to be able to tell an original story with all the humanity, complexity, and humor that makes Marvel characters so enduring and to enable our players to embody these heroes that they love.

Whatever Skydance’s Marvel game ends up being, it sounds like it will be fairly ambitious. The game is being made with a team of AAA veterans as well as “creative consultants from the worlds of film, television, and comics.”

No word yet about when Skydance’s Marvel title might arrive, but it sounds like it’s fairly early in the creative process. What do you think? Exciting about Hennig making a Marvel game? What character or property do you think she should tackle?