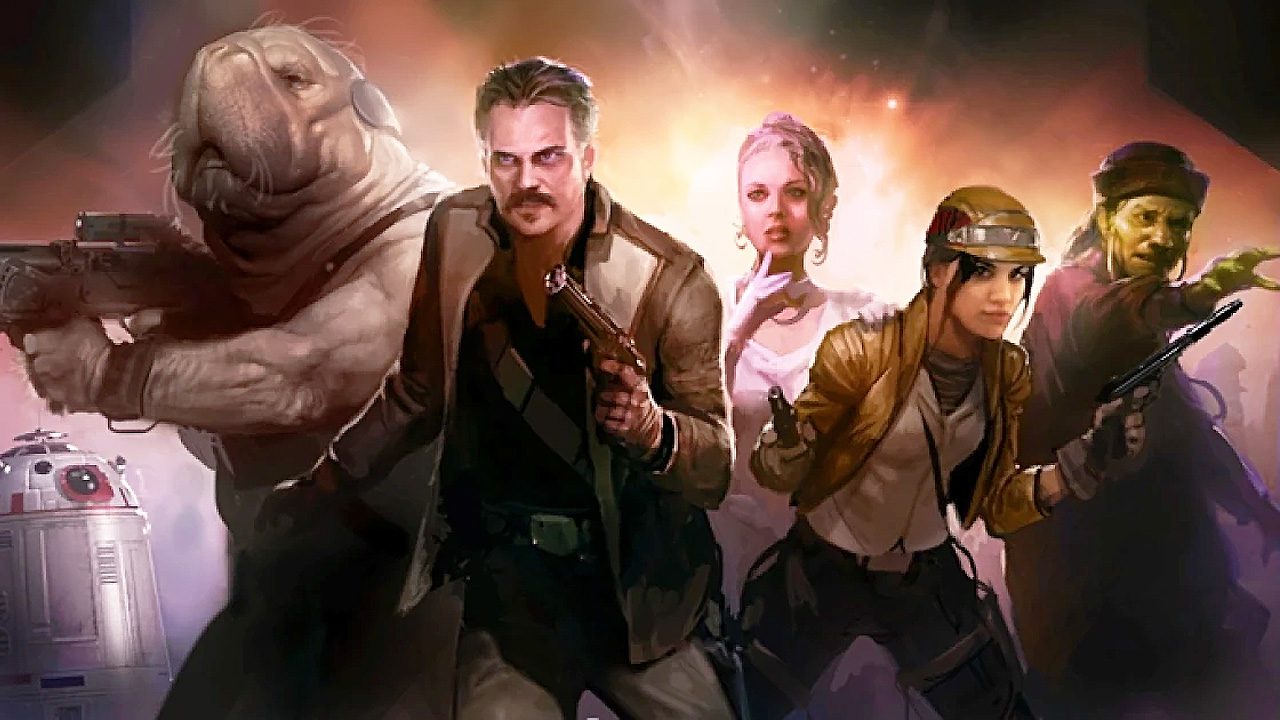 Earlier this week it was reported that Uncharted creator Amy Hennig would finally get to make a Star Wars game at her new Skydance Media studio. I say “finally,” because Hennig previously tried to make a Star Wars title, codenamed Project Ragtag, at Visceral Games before EA shut the studio down. Naturally, when it was revealed Hennig was again working on Star Wars, many wondered if this would essentially be Project Ragtag with a new coat of paint.

Well, according to insider AccountNgt, who has leaked accurate Star Wars game news in the past, Hennig’s new Star Wars game is indeed a revival of Project Ragtag. The game will take place during the classic Rebel-Alliance era, specifically right before the events of The Empire Strikes Back. The game is now codenamed Project Walton, because code names are cool.

Following on the heels of the rumor Project Ragtag is being revived, Making Star Wars revealed a ton of pre-production materials and info about the game. While we already knew it would be a gritty heist story, more specific details have been sketched in. The game would have starred a middle-aged human character named Dodger Boon, played by Nathan Drake himself Nolan North. There would also be a female protagonist, Robie Matox, possibly played by Natalie Morales of Parks and Rec fame.

The game’s story was said to start on Tatooine, with Dodger and his crew dealing with the likes of Jabba the Hutt, before setting off to other locations like a “floating pleasure palace,” marsh-covered planet, and the asteroid belt remnants of Alderaan. In terms of gameplay, Dodger would wield blasters as well as a whip/grappling-hook-like weapon. So yeah, in case you haven’t picked up on it, this game sounds very much like Uncharted in space, which is exactly what you’d want from an Amy Hennig Star Wars game, right? You can get even more details on Project Ragtag here.

Of course, it hasn’t been officially confirmed that Amy Hennig’s new Star Wars project is a revival of Ragtag, and even if it is, we don’t know how much of the original concept will be repurposed. So, don’t get too worked up about any specific detail. That said, it will be interesting to see what final form this game eventually takes.

Neither platforms nor a release window has been revealed for Hennig and Skydance’s Star Wars project.