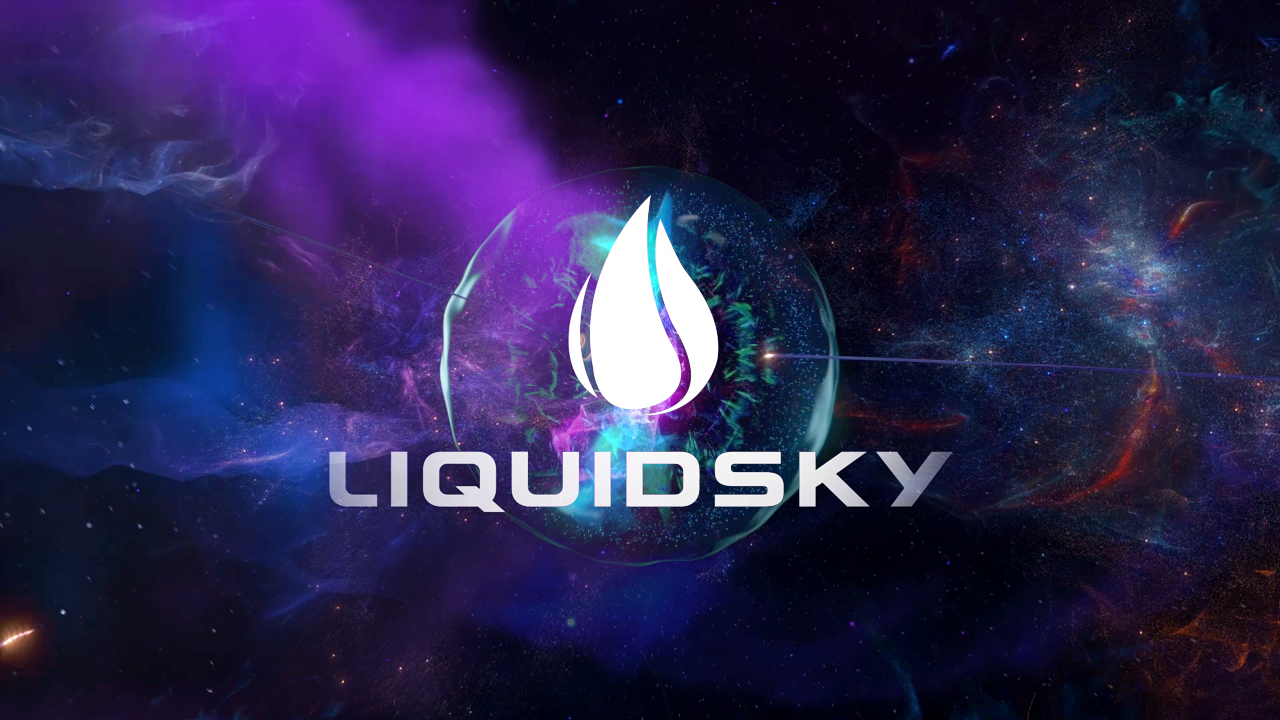 Game streaming services via cloud are getting more viable, now that fiber connections are more widespread throughout the world. Two big examples are PlayStation Now and GeForce Now.

However, there's a new player in town called LiquidSky. The service has been in a private beta for quite some time, but now everyone can enlist to give it a try.

There's a free plan which is supported by ads (though they won't interrupt your gameplay experience) that then translate into SkyCredits, LiquidSky's virtual currency. Of course, the other option is paying real money after choosing from a series of subscription plans (starting at $9.99 per month).

You should note, though, that free users will have to wait before playing as access is being staggered into Boarding Groups. Needless to say, subscribers may play right away.

Finally, the Elite package goes all out with 8GB VRAM, 12 virtual CPU cores, 32GB RAM for a 1080P@60+FPS at Ultra quality settings and a price of 240 SkyCredits per hour.

Of course, that's assuming your Internet connection can handle that kind of streaming. LiquidSky recommends at least 20Mb/s for the 1080P@60+FPS experience, while 5Mb/s will only allow for 720P@30+FPS. You should always use an Ethernet cable when possible, or a 5Ghz WiFi connection; 4G mobile networks also work well, but LiquidSky warns that a lot of bandwidth may be consumed.

On the flip side, the PC requirements are extremely low (Windows 7, 2 GB RAM, 250 MB Storage, Integrated Graphics). After all, the most interested in a service like this one are those who don't have access to a proper gaming PC.

You may download the Windows client over here. LiquidSky will eventually be available for Mac and Android devices (and later Linux).