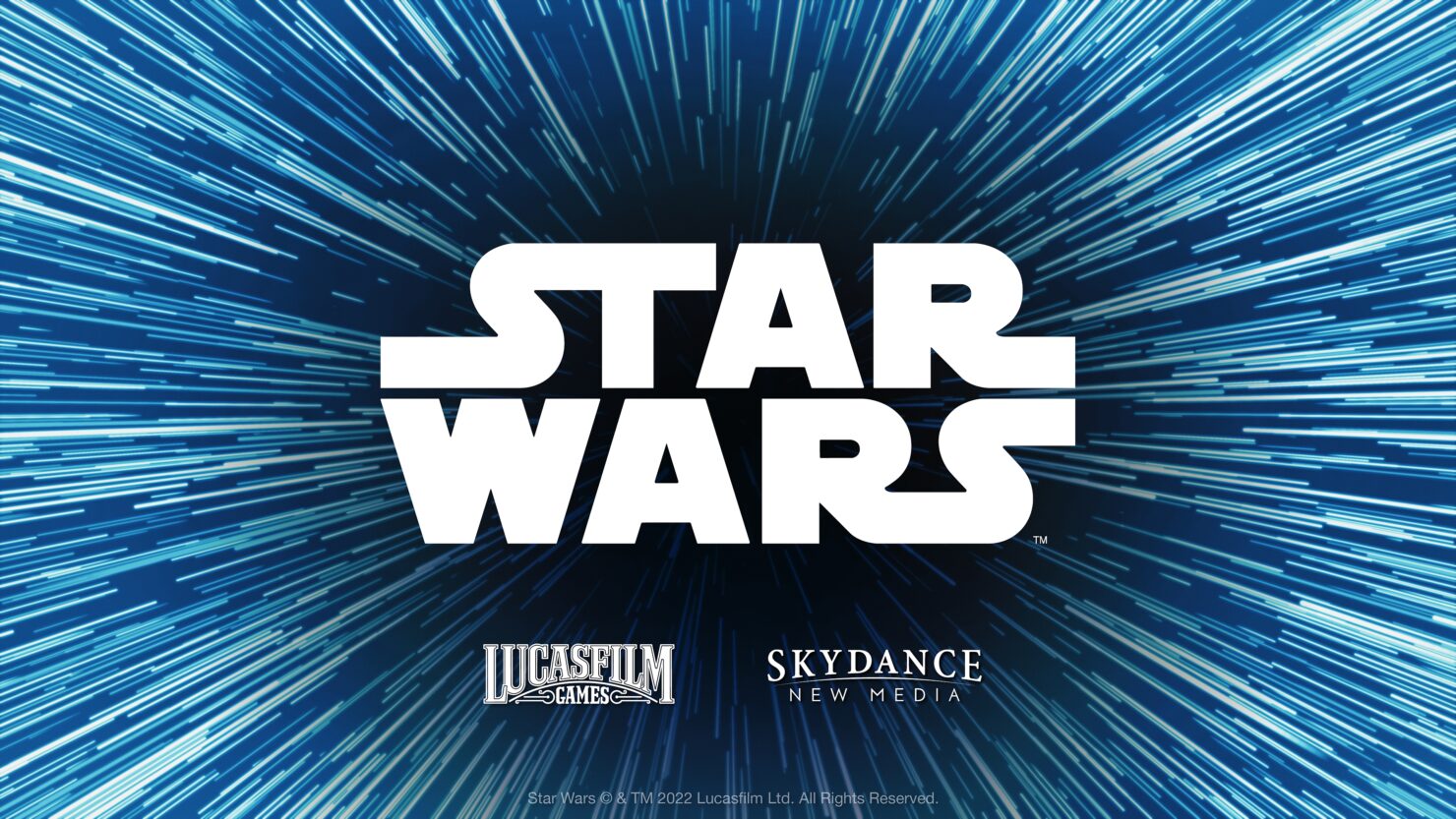 Veteran writer and game director Amy Hennig (Legacy of Kain, Soul Reaver, Uncharted 1-3) will get to make a Star Wars game after all. You'll surely remember that she had joined Visceral Games back in 2014 to work on the so-called Project Ragtag action/adventure title, though Visceral Games was eventually shut down in 2017, and Project Ragtag never materialized.

Well, today Skydance New Media announced a new partnership with Lucasfilm Games to work on a 'richly cinematic action-adventure game' featuring an original story based on the Star Wars IP.

I’ve often described how seeing Star Wars in 1977 essentially rewired my 12-year-old brain, shaping my creative life and future indelibly. I’m elated to be working with Lucasfilm Games again to tell interactive stories in this galaxy that I love.

We couldn’t be happier to be working with Lucasfilm Games. We look forward to taking fans on an epic journey with this Star Wars action-adventure title.

We couldn't be more thrilled to be working again with Amy Hennig. She and the Skydance New Media team have the talent and ambition to create a unique Star Wars adventure. Their vision for making inviting, cinematic interactive entertainment makes this collaboration very exciting. We’re working hard with their team of experienced and talented developers, and we’re looking forward to sharing more with Star Wars fans when the time is right.

In late 2021, Hennig and Skydance had already announced their first project with another Disney subsidiary - Marvel.

While these new projects may be far away from completion, you'll get a taste of Amy Hennig's writing before the year is over. She worked as a writer on Forspoken alongside fellow Project Ragtag developer Josh Stashwick, Rogue One writer Gary Whitta, and Shadowhunters: The Mortal Instruments writer Allison Rymer.