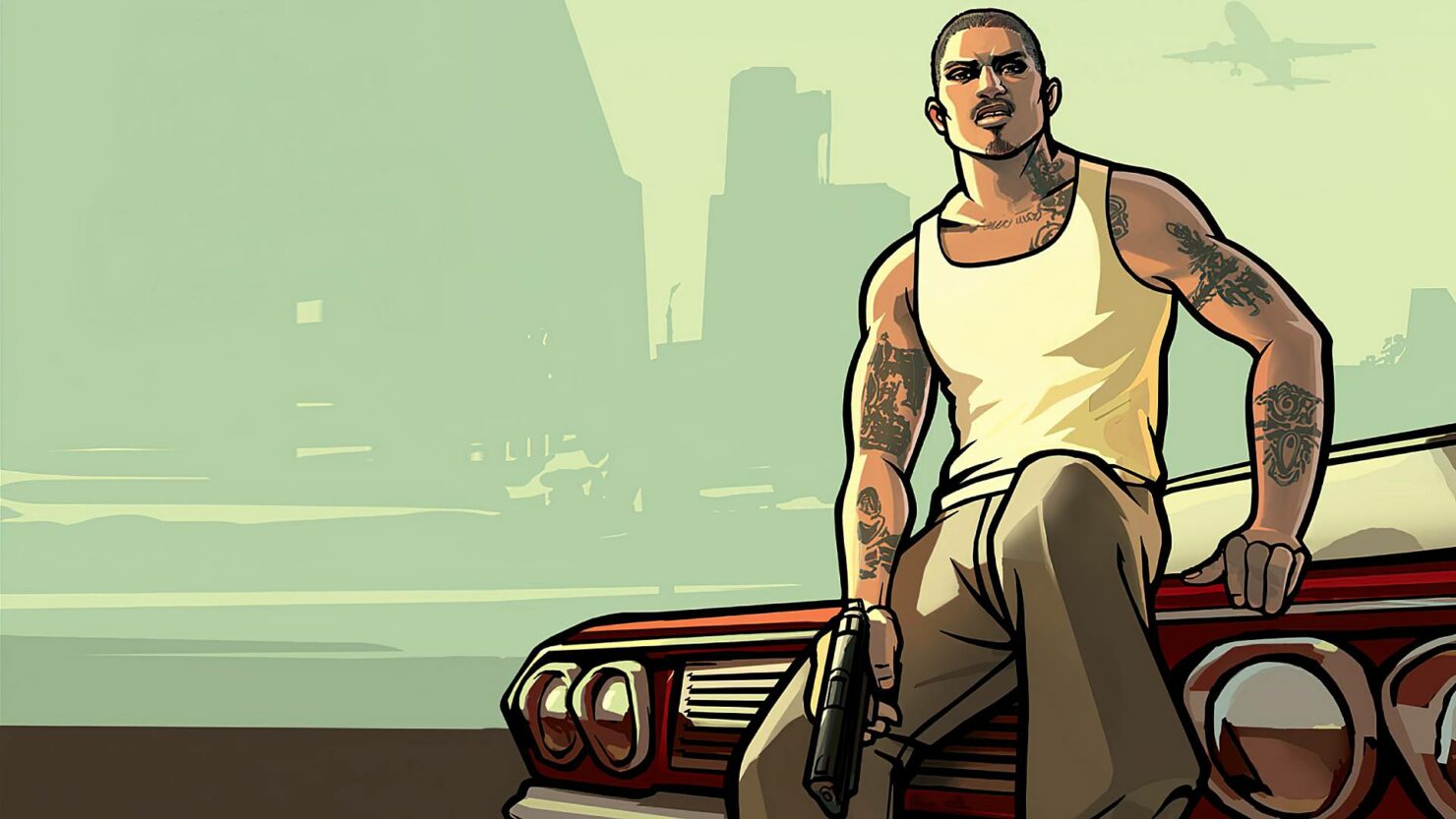 A new Grand Theft Auto: The Trilogy – The Definitive Edition comparison video has been shared online, highlighting all the visual changes included in the new remasters.

The comparison, which has been put together by ElAnalistaDeBits, also highlights how some of the changes haven't been for the best, such as the San Andreas new draw distance.

Grand Theft Auto: The Trilogy – The Definitive Edition promised to bring new life to three classic entries in the series, but it fails to do so properly. Alongside some questionable visual changes, all three games do seem to suffer from performance issues on PlayStation 5, as highlighted by tests shared yesterday.