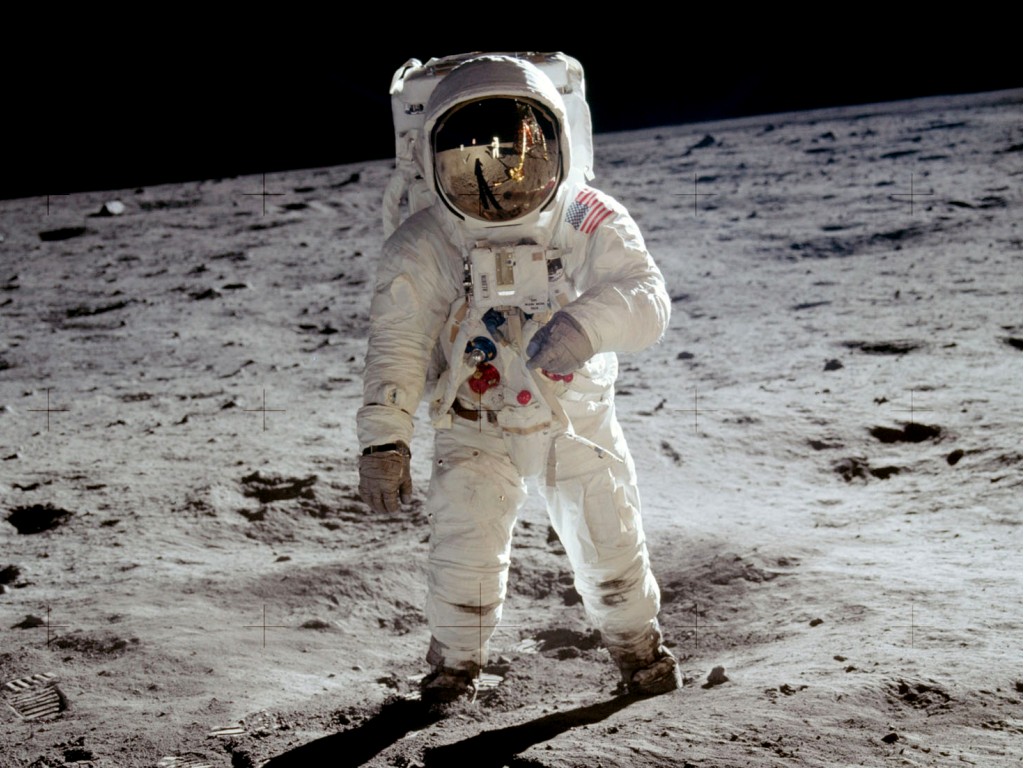 Well didn’t we all dream about becoming astronauts as we were kids? Nothing seemed more exciting than going on space adventures after clearing those crazy tests shown in the cartoons. But growing up made us realize that going into space isn’t so easy and even if we make it there, it’s not without consequences. Some of these consequences include, deteriorating the body mass structure and making our size about 5 cm taller. Scientists discovered that space was actually ruining the astronaut’s perfect eyesight in a very subtle manner.

Something in space seems to be affecting astronaut's 20/20 vision

It was found that in approximately 80% of the astronauts who has longer duration space missions, a case near sightedness was reported. Even though these astronauts went to space with perfect visions, they came back with strange symptoms. Well I know what you’re thinking, this could be due to old age and since they came back to earth after a long time this could be a problem. While this is a very important factor, this is certainly not the reason.

Now, this problem of a not so perfect vision could be an issue on future missions. It is important for astronauts to have a 20/20 vision and if this isn’t rectified, well, this could be a problem for those future plans of getting humans to Mars by the 2030s.

John Philips who was on board the International Space Station in 2005 was the first to take notice of the condition and question it. During his time in space, he noticed that there was a slight deterioration in his vision. It was subtle, but it was there. When the doctors tested his vision, it was observed that his vision was no longer the 20/20. It was now 20/100 after his 6 months in space. This wasn’t the only concerning factor; the structure of his eyes had changed too. 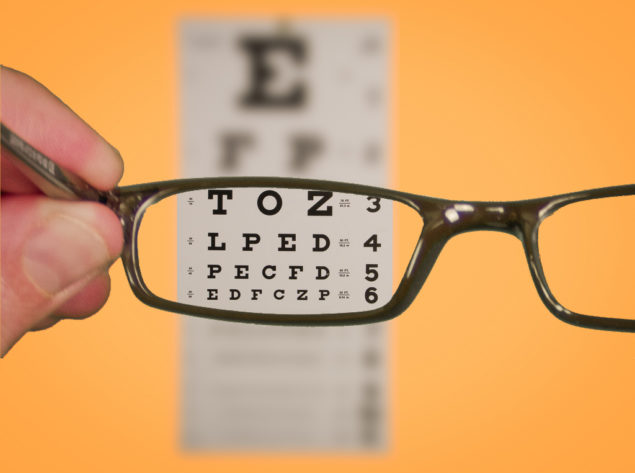 The backs of his eyes had gotten flatter, pushing his retinas forward. He had choroid folds, which are like stretch marks. His optic nerves were inflamed,” reported Shayla Love of the Washington Post. NASA initially thought it was the only case until many other astronauts complained of the same issues with vision during their time in space or on their return. This problem is now being referred to as ‘visual impairment inter-cranial pressure’ (VIIP) syndrome. Scientists have considered various reasons as to why this condition takes place. The prevailing hypothesis states that this condition caused due to lack of gravity in space, which creates pressure inside the astronauts’ head. Gravity causes fluid to be pulled downwards but in space the fluid starts accumulating upwards. In Scott Kelly’s year in space, an approximate of 2 litres of liquid had accumulated in his brain.

NASA is working on a solution

Scientists believe that the extra fluid in the skull could be the result of the flattening of the eyeballs and distorting the retinas. The theory seems very satisfying but it is important that it is confirmed. The scans aren’t enough to detect the problem and come up with solutions. The monitoring of the inter-cranial pressure can only be done in one of the two ways known to man, both however, cannot be performed in space. Spinal tap and drilling holes in the skull are the two methods. NASA has to figure out a way if this problem is to be solved.
To counter these issues scientists are working on more and more techniques.

Currently the astronauts are required to wear a Russian Chibis. This is a particularly large pair of pants that helps reduce the pressure around the eyes by sucking the air out from around the legs. This air vacuum helps stimulate gravity. The research isn’t very refined yet but new and new methods are being studied vigorously. According to John Charles, the chief scientist of NASA’s Research Program, restoring the flow seems to have some impact on the eye. NASA is also trying to help the astronauts have a healthier diet so that any hindrance on vision due to diet can also be prevented. NASA seems to be thinking things through for their astronauts just in case they visit Mars sooner than expected. 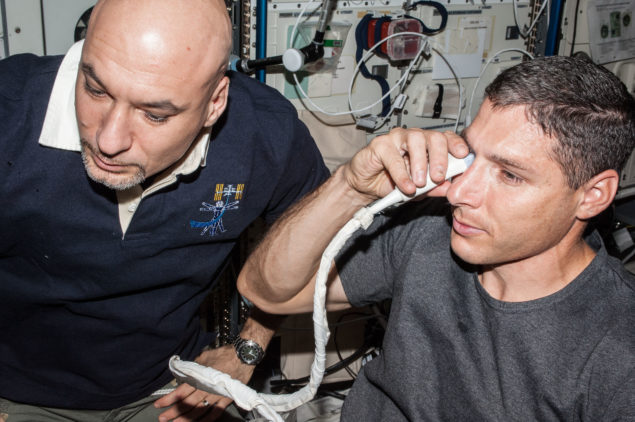 Upcoming AMD B550 & Intel Z490/W480 Chipset Based Motherboards Leak Out