The Google Pixel 5 With Its Rumored Snapdragon 765G, Cheaper Price Could Turn Out to Be a Blessing in Disguise 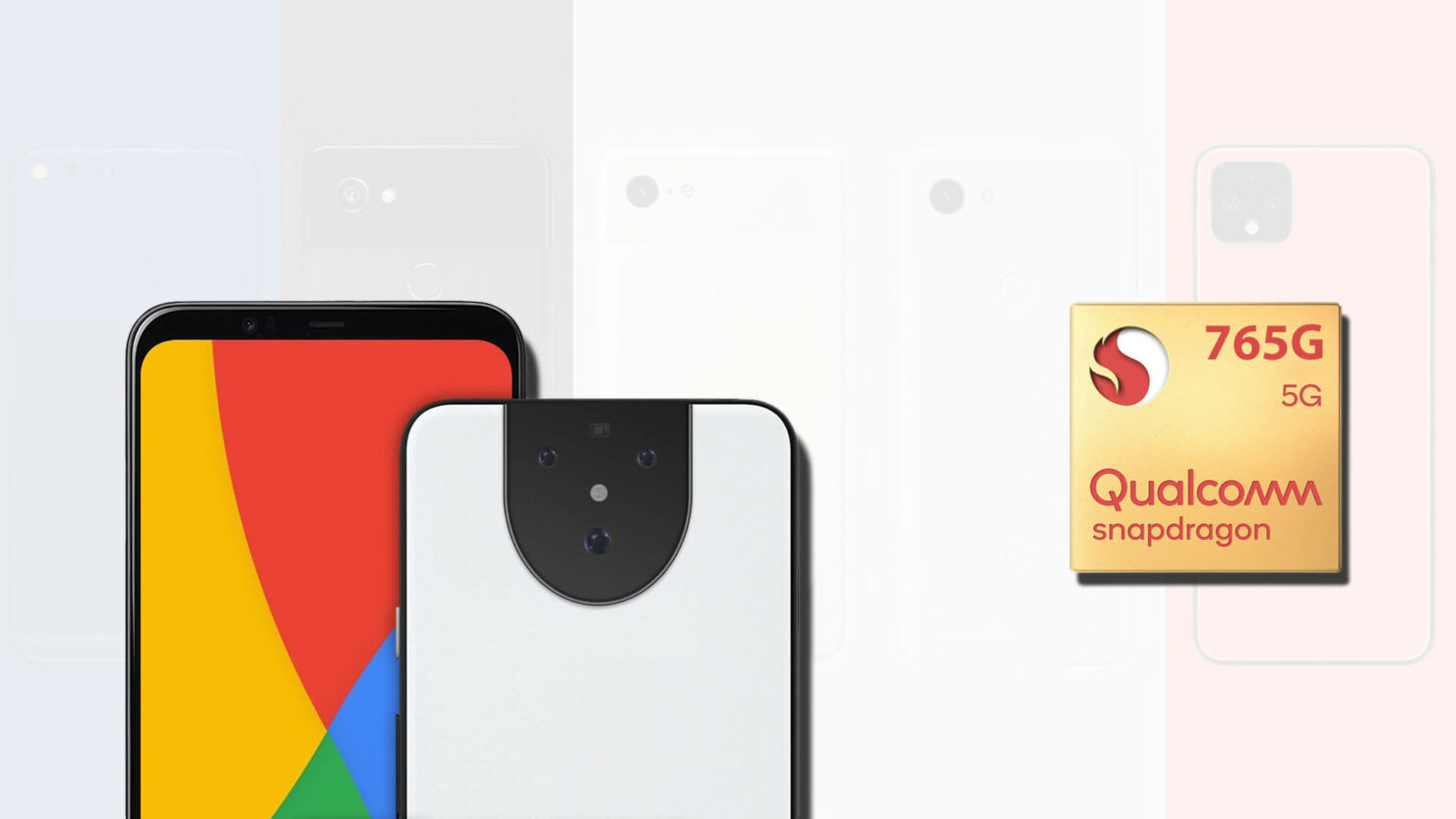 Google’s Pixel business, for all intents and purposes, is on the receiving end of a harsh beating from the competition and its own decisions, so much so that the company didn’t even reveal figures for how many Pixel 4 units it sold. When a phone maker doesn’t even make a statement on how well its devices sold in a quarter, that’s when you know things are going south. Releasing a flagship competitor during Q4 annually hasn’t delivered the success Google would want, and that might mean the Pixel 5 launch might form the beginning of a new strategy. Google should take a little ‘courage’ from Apple, rip the ‘flagship sticker’ status off the Pixel 5, and it just might become the best decision the company has ever taken for its smartphone business.

Google’s Experiment With Mid-Rangers Bore Fruit - Why Not Repeat the Same With the Pixel 5?

If Google admitted that both the Pixel 3a and Pixel 3a XL were responsible for doubling smartphone shipments in a market where the company’s flagships struggled to generate revenue, it makes perfect sense to focus on the non-flagship category for now. However, what if Google already made the decision that the Pixel 5 wouldn’t be powered a Snapdragon 865 or Snapdragon 865 Plus? What if using a cheaper, less powerful, but slightly featured-enriched Snapdragon 765G would do the trick?

9to5Google certainly seems to think so. The media outlet reported that a Google camera app leak points towards two devices powered by the Snapdragon 765G. For those that don’t know, the Snapdragon 765 and Snapdragon 765G are Qualcomm’s only two chipsets for this year to have an embedded 5G modem. If a phone manufacturer decides to use the best of the best from Qualcomm and orders a heap of Snapdragon 865 shipments, they also have to pay extra for that standalone Snapdragon X55 5G modem if the smartphone is to have any cellular coverage at all.

Also, that’s not even half the story. In addition to forking over the extra money for a separate cellular modem, phone manufacturers employing engineers now have to employ a way to power that separate modem while also designing a thermal solution that cools both the SoC and baseband chip cool at the same time, in a hand-sized package. This much of a complication would give any of these designers sleepless nights, and given that they have a few months to come up with a solution, this is no easy task.

If Google decided the Snapdragon 865 would be its ‘go-to’ chip, it would result in an unnecessary cost increase for the Pixel 5 and just like the sad story that has been for the Pixel 4 thus far, Pixel 5’s tale would probably end abruptly too.

With its embedded Snapdragon X52 5G modem, it’s noticeable slower than the Snapdragon X55 if you go by the numbers comparison, but significantly faster than LTE, and that’s what counts. A chipset with an embedded modem means Google’s engineers won’t have to find clever ways to supply adequate power and cooling to two chips, investing less time and resources on the internal design. This, in turn, would give Google more time to polish out the software during the official release of the Pixel 5. The tech giant’s abysmal run continued with the Pixel 4, as cracks in the software were noticed almost immediately.

Stuttering problems during simple navigation and video recording lag were just a few complaints, meaning that if Google has fewer issues to deal with the Pixel 5’s internal design, we might see a bug-free launch in the future. Also, it’s not like the Pixel 5 would be running a heavily customized and unoptimized skin for Android. Stock Android should be no problem for the Snapdragon 765G; there’s enough processing speed to go around. Don’t believe us; believe Qualcomm when it announced the darn thing. The chipset can also support displays with a 120Hz refresh rate, making it another plus for Google.

A solid OLED screen with a 120Hz refresh rate that’s cheaper than the Galaxy S20? Google can see there’s money to be made here.

A Balanced Smartphone Should Also Be Google’s Priority

The 90Hz P-OLED display’s attractiveness of the Pixel 4 was probably stripped away when customers found out it ships with a measly 2800mAh. What’s the point of a buttery smooth display when I’m only getting a couple of hours of ‘screen on’ time with LTE enabled? This will be another area that demands Google’s unyielding attention. The Pixel 5 needs to be balanced from all ends, or Google risks another year where customers and reviewers launch their barrage of complaints, forcing the company to cut starting prices almost immediately.

Honestly, that whole marketing strategy of the ‘world’s thinnest smartphone’ is weak sauce. Give me a thicker Pixel 5, super-sized 4500mAh battery with a 120Hz refresh rate and $599 starting price, and I’m going to walk away a happy customer. Can Google pull this off in 2020 without making a mockery of its smartphone brand? We’ll wait patiently.