Google Lens Is Officially Rolling Out to More Android Devices 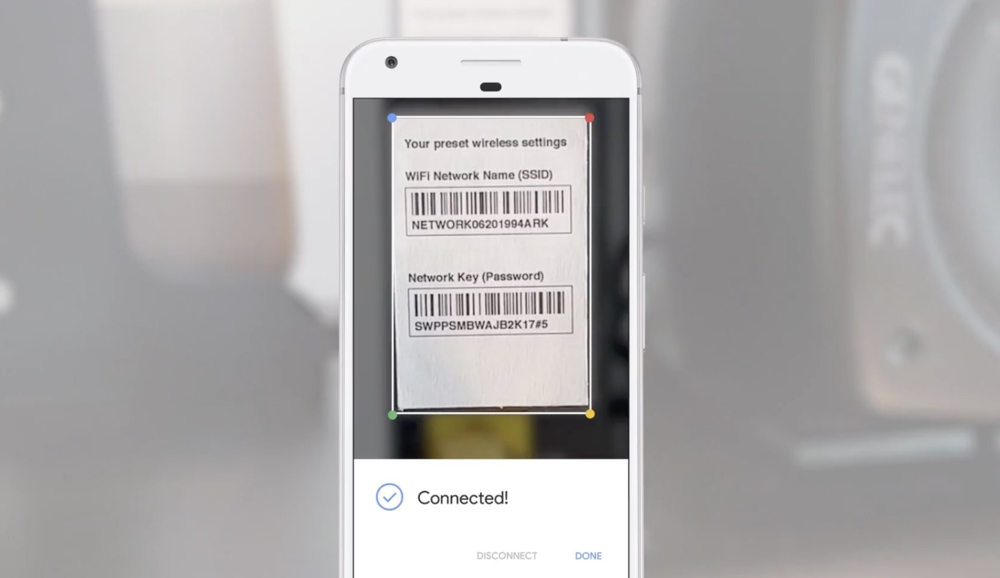 Google Lens was first announced at Google I/O 2017. We didn't know much about it at the time, other than the fact that it can help identify the contents of a photo you just shot. We got to see the full capabilities of the software at the Pixel 2 XL launch, where it demonstrated the ability to recognize people, translate text and a heap of other stuff. Much like the Google Assistant, it was restricted to the Pixel 2 and Pixel 2 XL.

The idea behind Lens is to use machine learning magic to try and figure out what your camera is pointed at. The Google Lens treads the thin line between "this is amazing" and "there's no way Google knows so much", but I'm not complaining. It's helped me out on several occasions, from translating street signs to identifying fruit. The community then attempted to port Google Lens to other devices, only to have the door slammed shut on their face by Google.

It comes as no surprise that Google wanted to debut Lens on as little platforms as they could, considering that it was far from polished. The results varied from impressive to downright hilarious, but one can't expect an unrefined software to work flawlessly, after all Here's a list of things it can do:

As expected, after "beta testing" the product on Pixel 2 users, Google has put a lot of focus on bringing the feature to more devices. The process started with a wider rollout including the original Pixel, but now Google has announced it’s coming to even more devices.

Rolling out today, Android users can try Google Lens to do things like create a contact from a business card or get more info about a famous landmark. To start, make sure you have the latest version of the Google Photos app for Android: https://t.co/KCChxQG6Qm
Coming soon to iOS pic.twitter.com/FmX1ipvN62

The Google Photos Twitter account announced this new wider rollout. We don't know the list of devices yet, just that you need to be running the latest version of Google Photos. Even iOS users will be getting a taste of Google Lens, according to the tweet.