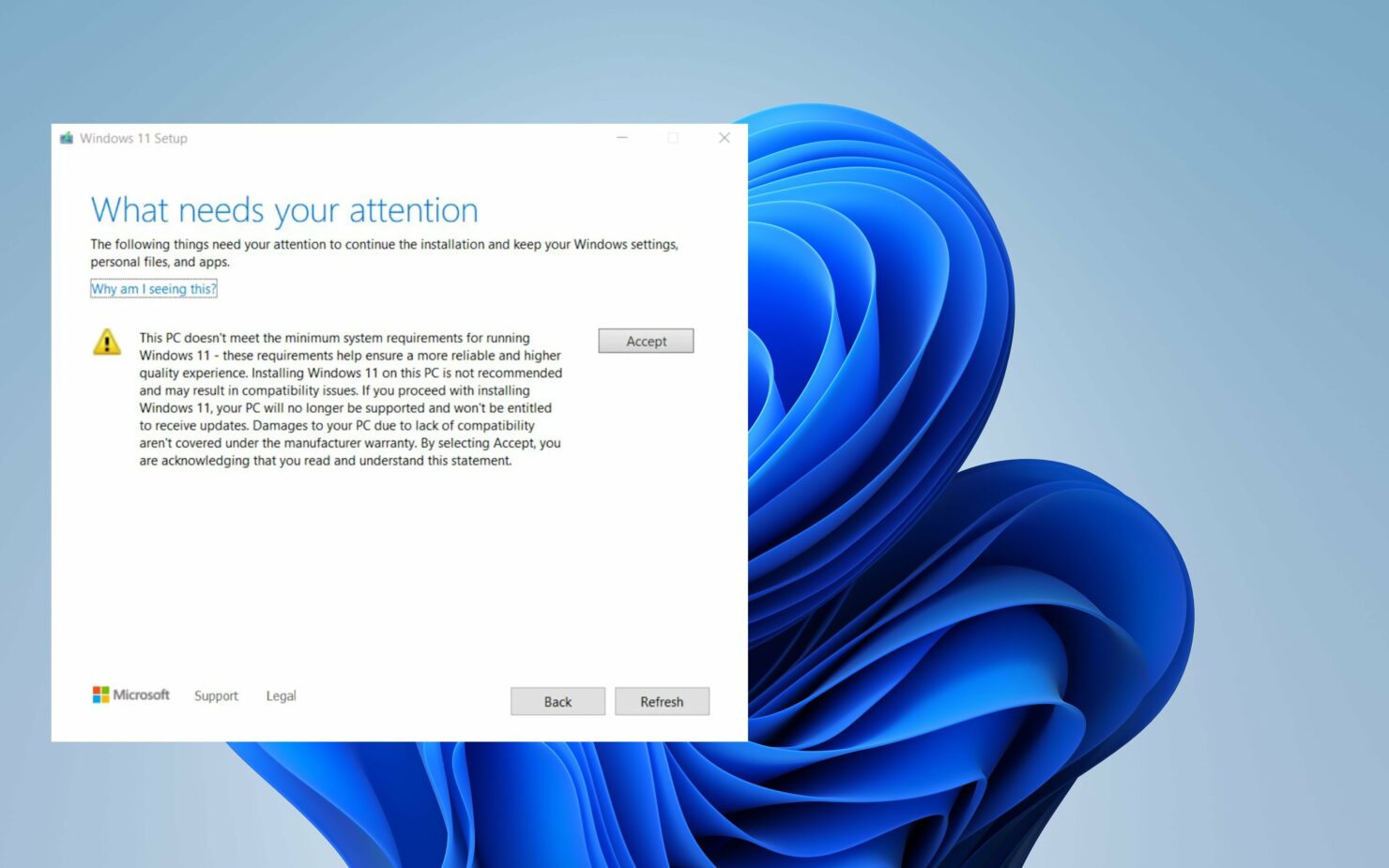 Panos Panay, Chief Product Officer of Windows + Devices at Microsoft, has today announced that the upgrade offer to Windows 11 is beginning to enter its final phase of availability way ahead of the initial plan. This puts "us ahead of our initial plan of mid-20221," Panay said, adding:

Windows 11 is driving increased engagement with people spending 40% more time on their Windows 11 PC vs Windows 10. The multitasking and productivity advantages of the Windows PC are being used more than ever with nearly half of Windows 11 users using the new Snap Layouts.

Your Windows 10 device should be running version 2004 or later, and have installed the September 14, 2021 security update or later, to upgrade directly to Windows 11.

Microsoft is today making the preview of Android apps on Windows 11 available to Windows Insiders in the Release Preview Channel. A public preview is planned for next month.

Panay said that next month the company will bring new experiences to Windows that include a public preview of "how you can use Android apps on Windows 11 through the Microsoft Store and our partnerships with Amazon and Intel."

Next month's promised new features also include taskbar improvements with call mute and unmute, easier window sharing, weather in the taskbar. Windows 11 taskbar missed quite a few features with the operating system's original release. Microsoft continues to work to improve it on the new OS. The upcoming updates will also introduce redesigned Notepad and Media Player apps.

"In the last two years, Windows has seen a 6x increase in people using communication and collaboration apps like Cisco WebEx, Slack, Microsoft Teams, and Zoom," Panay said. He also revealed that Windows 10 and Windows 11 now run on 1.4 billion monthly active devices, with overall time spent on Windows up 10% over pre-pandemic levels.

- Relevant: how to skip the line and upgrade to Windows 11