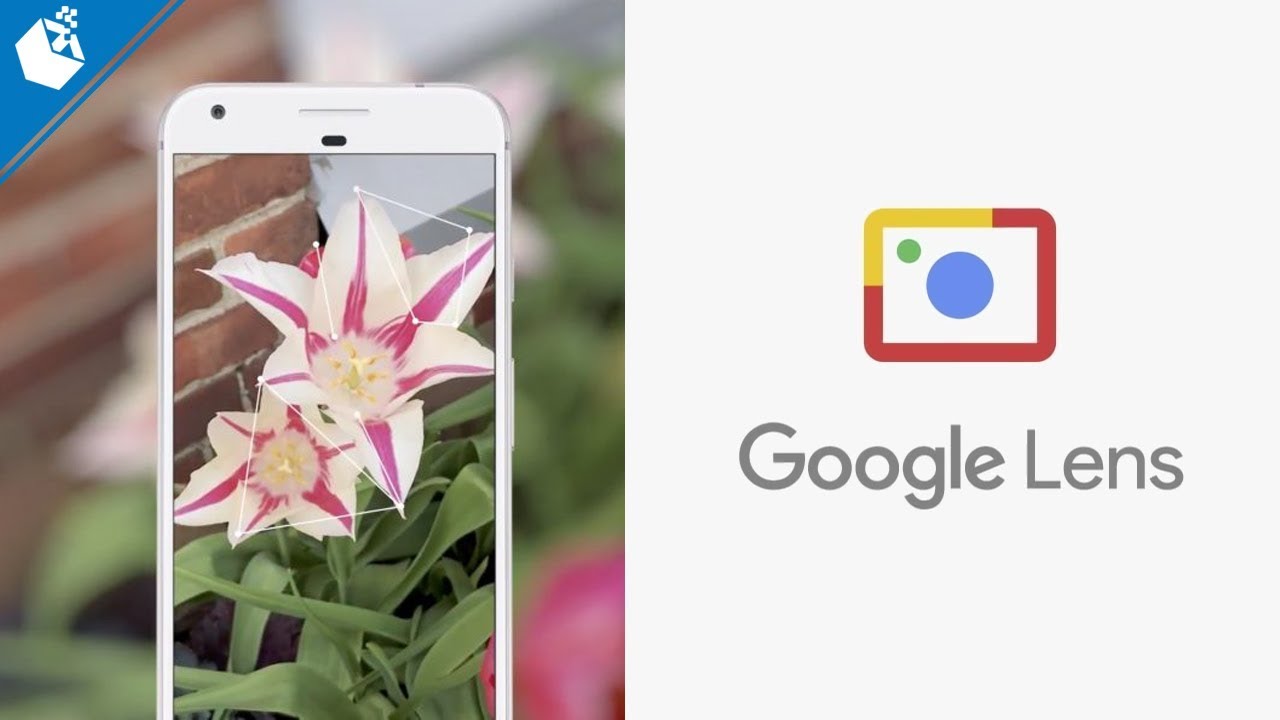 Google Lens has come a long way since its release three years ago at Io 2016. Today, at IO 2019, the company announced a host of new features that are aimed at making the service even better. Google Lens is adding a number of features at I/O, with manual filters at the bottom of the camera interface to enter a specific. For example, pointing your camera at a menu will highlight dishes by connecting with Google Maps.

There'll be a new 'restaurant view' mode in which a user will be able to point at a menu. After that, Google Lens will highlight the dishes and link to reviews. Similarly, looking at a check will bring up a tip calculator, with Lens telling everybody their total.

Similarly, hovering your camera over special magazine pages could overlay a video of step-by-step recipe instructions. Courtesy Google Lens, 3D models will now appear in Search results, with users able to preview them in real space. For example, if you Google a part of the body, you'll be being offered a 3D model which you can spin and zoom in, and view it in the real world. This also works with models of animals. Another use case is product search and shopping, with users able to preview a shoe for example. 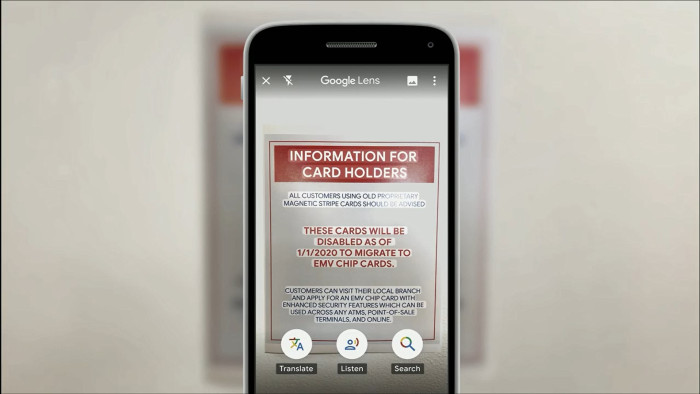 Lastly, Lens will automatically detect the language and overlay the translation right on top of the original words. It can also read the words while highlighting them so that you can follow along. All the above features are touted to make their way to a future version of Lens in the coming months.