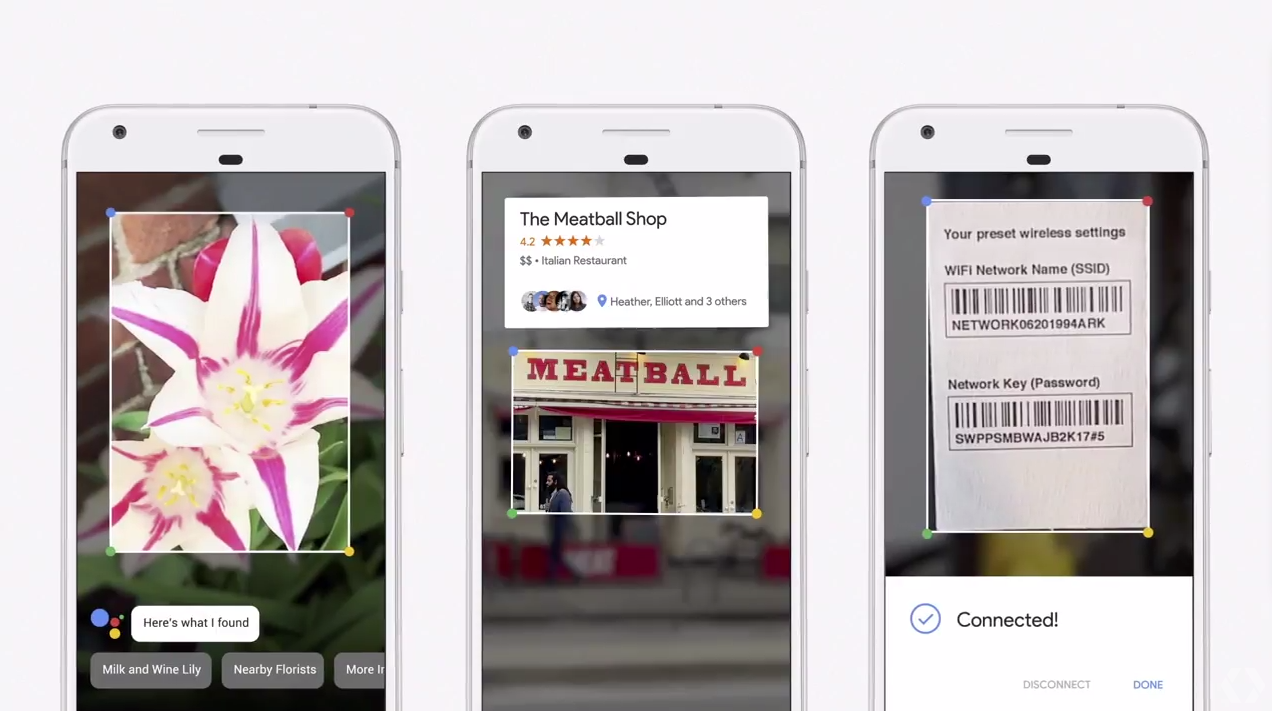 At the Pixel 2 launch event earlier this month, we were given a glimpse of Google Lens. By the looks of it, Google Lens looks revolutionary when it comes to finding information about something without the need to open Google search and type the query.

In a nutshell, we can call Google Lens a virtual search engine. Initially, it seemed to be limited to the newly launched Pixel 2 smartphones, but now it appears to be making its way to the first-gen Pixel and Pixel XL smartphones. A "preview" version of Google Lens is coming to the Pixel phones via Google Photos app.

First noticed by Reddit users who reported that the Photos app on their first-gen Pixel phones has been augmented with Lens. Google has made this addition through a server-side update as it did not arrive on the Pixel phone through the Play Store. Here's what Pixel users saw when they opened Google Photos: 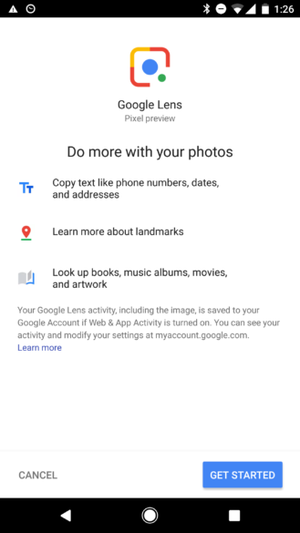 As we mentioned above, it is a server-side update so it may take some time to reach all the Pixel phones. If you're a first-gen Pixel owner, then you can check for the update by opening Google Photos app on your phone. If your phone has got the update, then you will see Lens icon in place of info icon on your pictures. In the coming weeks, Lens will also get integrated into Google Assistant, which means we will see a broader rollout for all the compatible Android devices.