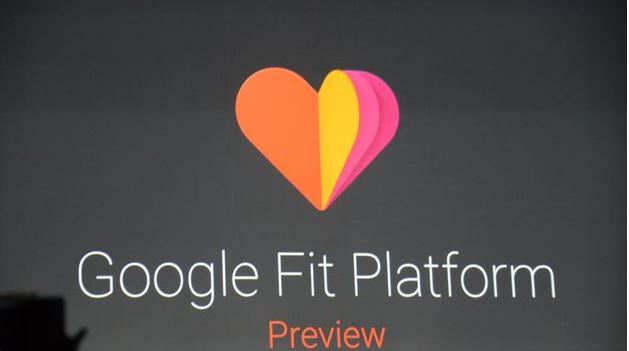 Google today launched Google Fit at the I/O 2014 Conference. Coming directly in response of Apple's Healthkit service for iOS users, Google has introduced a platform to centralize all the data from various health sensors and merge the data in different apps to ease a user's fitness experience.

The data used in Google Fit comes from various trackers and sensors and from multiple Android devices and services, creating a completely synced experience. For now, Google has partnered with various companies to make this health platform more meaningful to users. The early partners include Nike, Addidas, Basis among more. While Nike may seem an unlikely partner keeping it mind its close association with Apple, we saw the Fuelband make an entry in Play Store earlier making way for more relationships between Google and Nike.

Google Fit was one of the last few announcements made at Google I/O this morning, hence it wasn't completely showed off as other products and services like Android Wear and Android Auto were. However, we have plenty of information and speculations already available to know how it would work. Having the edge of Android Wear over Apple, Google's health and fitness suite will be able to make the most of the software using smartwatches announced at the conference. 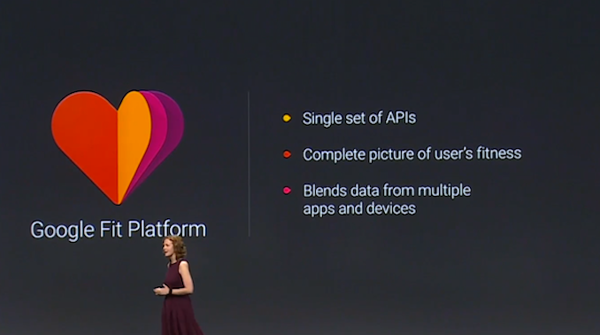 In the Android Wear demo, we saw how the device could help you with tracking your steps in a week or day, or in monitoring your heart rate. With the power of Android Wear, it is only natural for Google Fit to succeed over Apple's Healthkit. However, Apple is also rumored to launch its own iWatch later this year, which typically means that the war is on!

Google Fit SDK will be available in the coming weeks helping developers create apps for the platform in order to have a centralized experience with aggregated information coming from various apps and services to give the user all the relevant information.

Note: Google Fit SDK will be available for developers in a few weeks.