Sundar Pichai introduced a new program of the company earlier today at Keynote of Google I/O 2014. Called Android One project, Google aims to have millions of people from emerging markets access to internet and smartphones. The easy access to smartphones, Google says, will be possible by identifying vendors that manufacture high quality but affordable components for smartphones, and then sell those at an affordable price range. 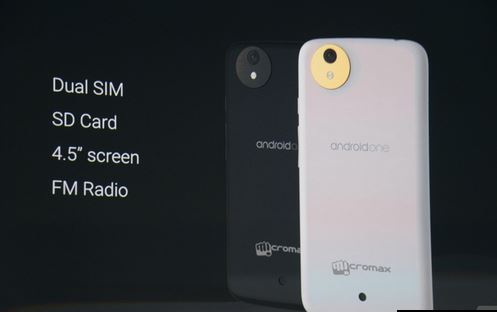 Possibilities of Android One:

Starting from India, Android One has successfully managed to manufacture powerful smartphones for as low as $100. Android One first devices will be made by Micromax. Apart from Micromax, Google has also partnered with Karbonn and Spice. The smartphone will be a 4.5 inch phone with dual SIM support, microSD slot, FM radio, etc. While the OEMs in India already offer such smartphones in the similar price bracket, what Google promises now is the availability of the very latest Android on those devices.

The focus here, thus, is the software as much as it is the hardware. The updates on Android One smartphones will not come from OEMs themselves; they will be directly sent from Google similar to what happens on Nexus and Google Play Edition devices. While OEMs will be able to add locally relevant apps to their devices, the primary software will remain stock Android with complete Google apps support. 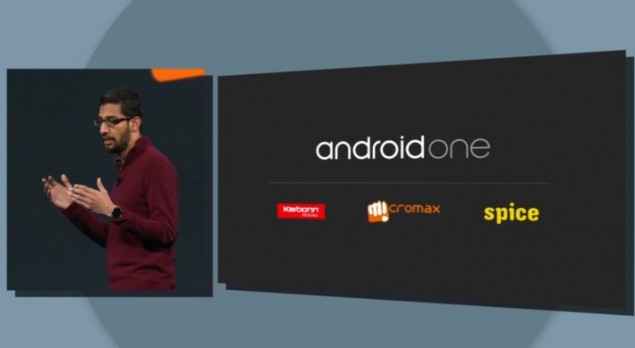 Android One, at least to me, sounds like one great project aimed to tap into the emerging market especially. Making affordable smartphones available with a tag of Google will help local OEMs create more opportunities and value for the devices they manufacture.

Android One smartphones will be available this fall for $100.