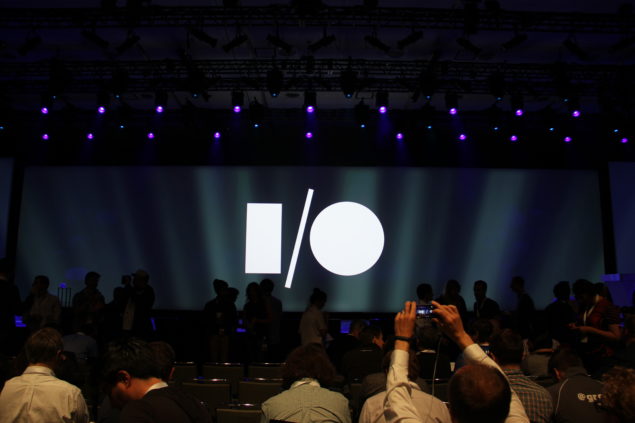 Google has released a new design language for Android, Chrome OS, and the web among other. The new design speaks of refreshed iconography and more consistent interface through out different Google products. It truly represents the unifying theory of rationalized space as Google likes to call it.

With Material design, Google starts a new theme for apps called Material, a new animation support, 3D views with real time shadows and more such enhanced looks and perspectives. This set of new designs and capabilities will help developers make app look more like the OS itself. 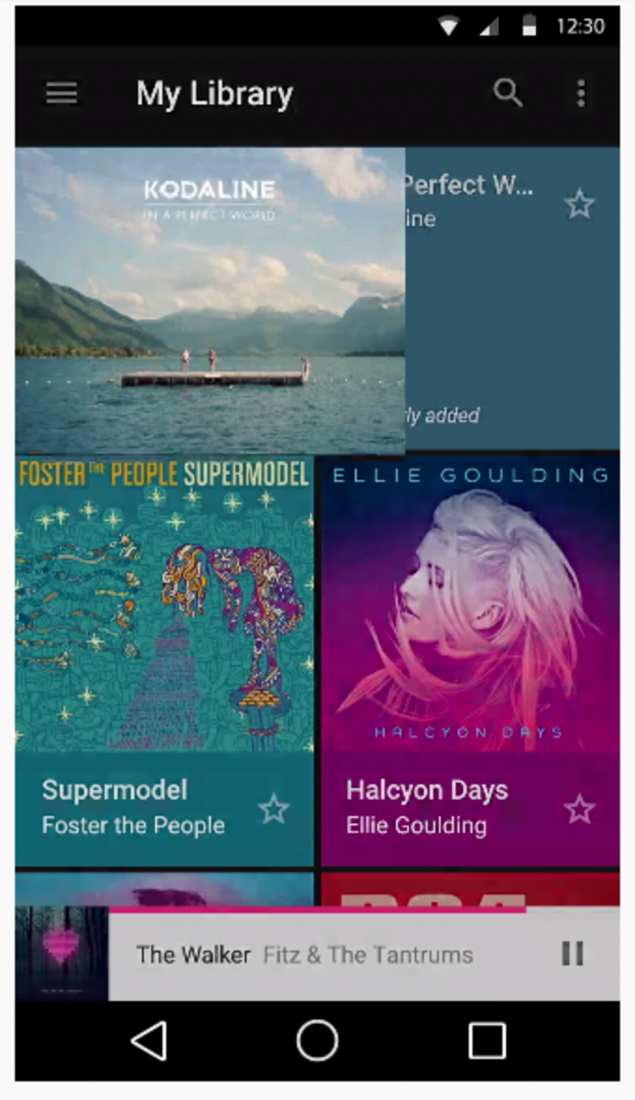 Google has released and showed off the new design language - in action - in a video. The video shows the new flatter design for Google apps for Android mobile OS and the web including Gmail. Google is releasing a complete set of tools and guidelines for developers to create web and Android apps completely in line with the new style.

Here is the video released by Google:

One consistent vision for Android, mobile, Desktop, and beyond! Taking inspiration from paper and ink itself, giving perspective and elevation to make objects in UI more lively. "Material surfaces respond to physics like card stock", says VP of design Matias Duarte. In Material Design, Google also introduces Roboto font to have a font for every device and every screen "from your watch to your laptop to your television."

This new design philosophy is the first time that Google has moved on from the Halo UI that was first introduced with Android 4.0 two year back. Holo also came packed with design guidelines for app devs helping to create a unified experience and consistency through out the face of Android.