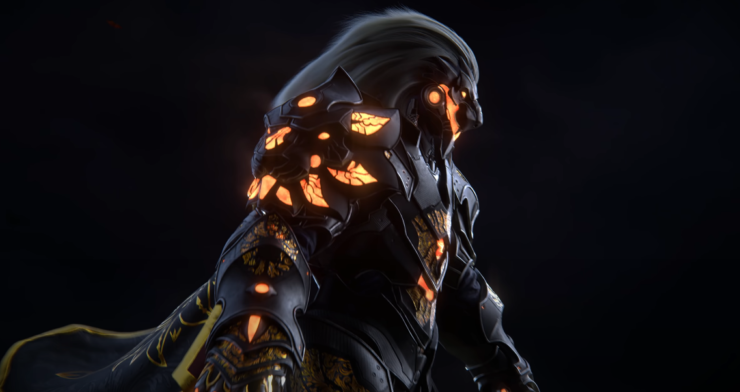 Slated for a release alongside Sony’s PS5 and PC during this year’s holiday season, Counterplay Games’ looter-slasher allows players to pick from three primary classes, each with its own armor set representing a god. These ‘Valorplates’ are unique to a particular class, and based on the freshly-released teaser, the Silvermane Valorplate represents a lion god.

Truth be told, the teaser doesn’t really show anything else than the Silvermane class, but it looks pretty great nonetheless. Check it out for yourself down below:

Godfall was first revealed during The Game Awards 2019 and it’s likely that developer Counterplay Games will show off some new footage during the upcoming PS5 reveal event, which has now been postponed to 'allow more important voices to be heard'  due to the heartbreaking events in the US.

Back in January of this year, Godfall gameplay footage surfaced from internal early 2019 build of the game and the game’s developer was quick to point out that this footage is actually old PC footage that’s not representative for how the game currently looks.