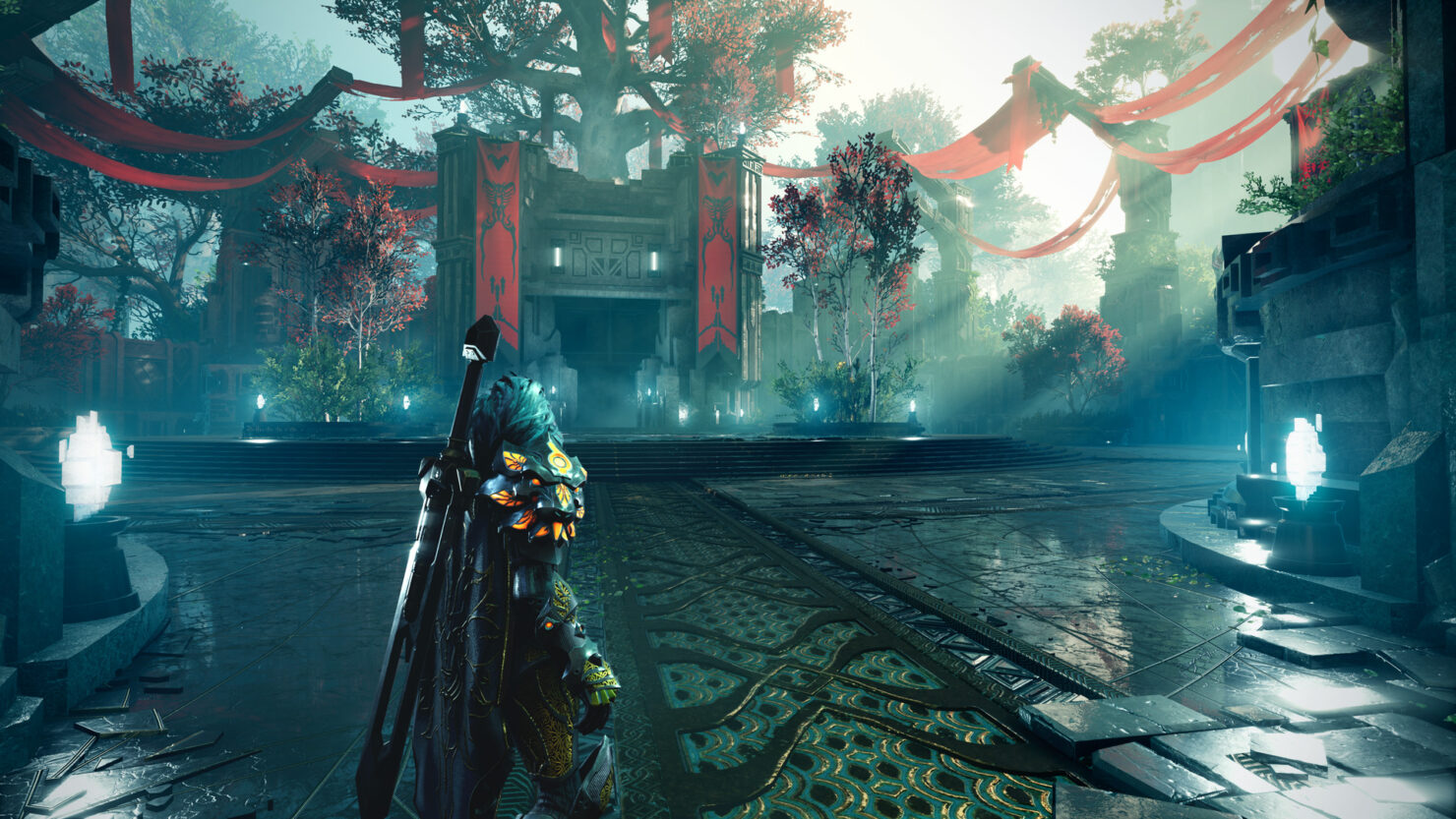 Developer Counterplay Games has commented on yesterday's rumor that Godfall would render in 4K resolution at 120FPS on the PlayStation 5.

Gameplay for both titles looked pretty good, and based on some of these early impressions, some media outlets reported that the title would be rendering in 4K resolution at 120FPS on Sony’s upcoming next-gen console. On Twitter, developer Counterplay Games has now debunked this rumor, stating that this is not correct and that real resolution and framerate numbers will be shared once performance Q&A and optimization has been finished.

This is not correct. Performance QA and optimization is often the last step of development ahead of launch and that tuning is ongoing for us. We’ll share real numbers when that work concludes.

Godfall is not a service game, but does require an internet connection to play.

As expected, fans don’t seem to be too happy with this as there will be times when players don’t have access to the internet. Flashback to Microsoft’s Xbox One “always online” policy anyone? Let's hope that Counterplay and Gearbox do a similar "180" and make changes to this "always-on" policy for Godfall.

Godfall is a PS5 launch title and launches next month on November 12th. The title will also be avaialble on PC through the Epic Games Store. A new cinematic trailer was released last week, be sure to check it out.

If I’d left well enough alone, Macros would still be bullying rivals and battling enemies. Instead, he’s on the brink of godhood and our civilization lies in ruins. But Macros forgets what he said to me that day: Gods belong in the sky. Save Aperion. You are the last of the Valorian knights, masters of combat equipped with legendary armor called Valorplates. Ascend in Godfall, a first-of-its-kind, looter-slasher, melee action-RPG.