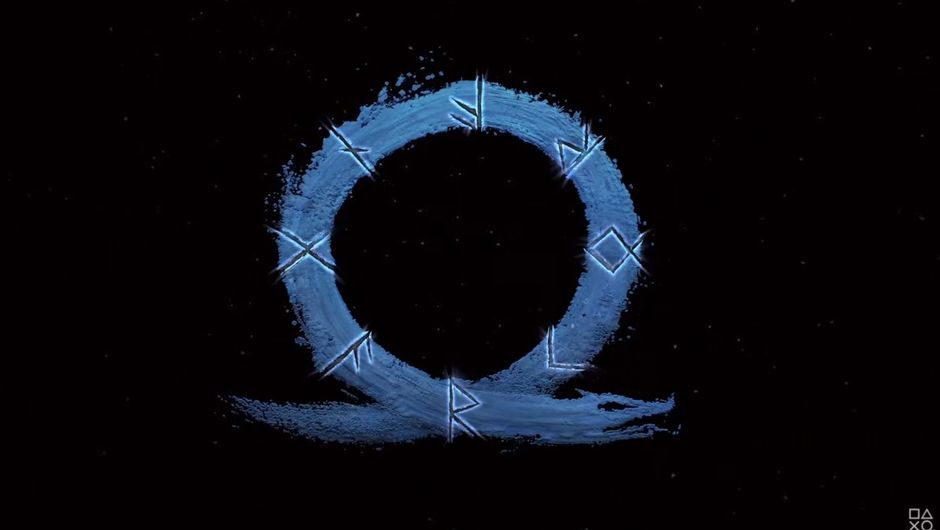 God of War Ragnarok on PS5 will be Game of the Year 2021 material, according to one of Sony Santa Monica Studios game testers.

Ever since the announcement of the sequel back in September during Sony's PS5 showcase, hype levels for God of War Ragnarok are pretty high. Sony only showed off the game’s logo accompanied by the iconic voice of Christopher ‘Kratos’ Judge, but fans marveled in ecstasy after hearing the actor’s voice once again.

Game tester and UI designer at Sony Santa Monica Studio, Sami, has now turned up the hype even more, saying that the Ragnarok team is working on “something special and crazy” and that fans should “get ready” for next year’s Game of the Year.

Playing God of War 2018 feels surreal now. Back then I never ever thought I would be in game development in any form.

We're working on something special and crazy.. it's time to get ready for GOTY 2021.

Quite the boast from the tester, but then again, 2018’s God of War won various Game of the Year awards at the Game Awards, beating several other high-profile titles, including Red Dead Redemption 2, Spider-Man, Assassin’s Creed Odyssey, Celeste, and Monster Hunter World. Our readers and our own staff also agreed that the PS4 exclusive was the best title of 2018.

With titles such as Horizon Forbidden West, Resident Evil Village, Hogwarts Legacy, Halo Infinite, Far Cry 6, and several others releasing next year, it will be quite the year. Also, due to yet another delay of Cyberpunk 2077, CD Projekt Red’s title is excluded for this year’s Game Awards and will be eligible for awards in 2021.