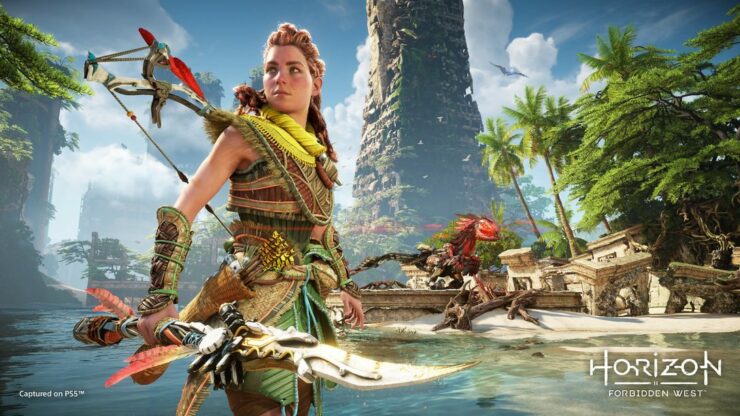 Last week, Sony revealed additional details about the different editions of the upcoming Horizon Zero Dawn sequel for both PS4 and PS5, Horizon Forbidden West.  Interestingly, and to the disappointment of many PS4 owners, Sony said that the standard and special editions of the title on PS4 won’t include a free upgrade to the PS5 version – something that Sony sort of did promise last year.

“No one should be disappointed... we have an upgrade path for PS4 users to get the PS5 versions for free”, PlayStation Boss Jim Ryan said.

Following community criticism, Jim Ryan has now said that PS4 players buying Forbidden West will be able to upgrade to the PS5 version for free.

In addition, the PlayStation boss has said that future PS4 to PS5 upgrades for first-party exclusives, including the upgrades for God of War and Gran Turismo 7, will cost $10 USD.

“I also want to confirm today that moving forward, PlayStation first-party exclusive cross-gen titles (newly releasing on PS4 & PS5)–both digital and physical*–will offer a $10 USD digital upgrade option from PS4 to PS5. This will apply to the next God of War and Gran Turismo 7, and any other exclusive cross-gen PS4 & PS5 title published by Sony Interactive Entertainment.”

What are your thoughts about this? Do you agree with Sony’s PS4 to PS5 upgrade path for future first-party exclusives? Hit the comments down below.