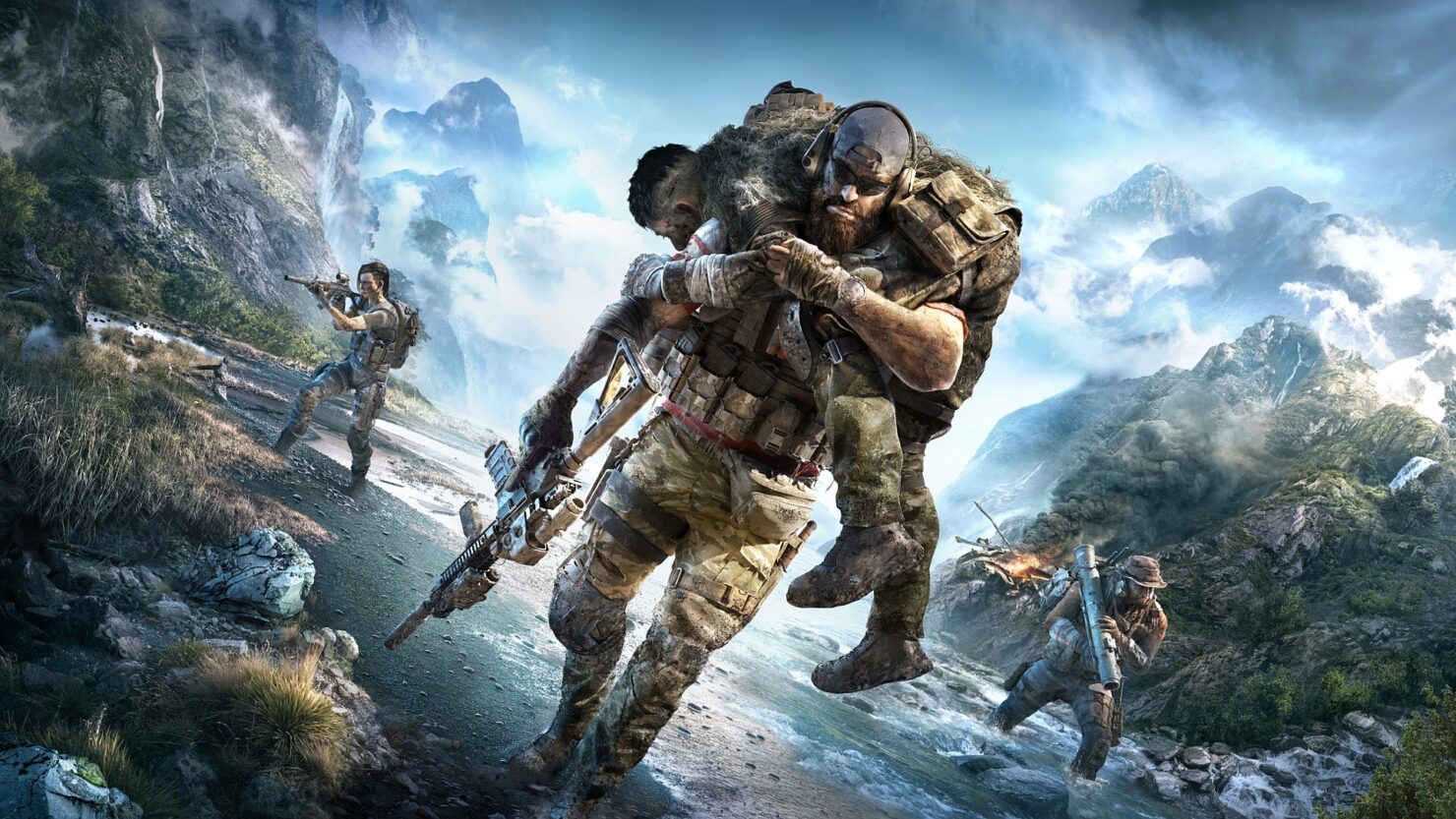 Ubisoft announced via Twitter that development on Ghost Recon Breakpoint has officially ceased, even though servers will stay live for Breakpoint and Wildlands, too. As you'll probably recall, the game didn't achieve the level of acclaim and success that Ubisoft had hoped for. To begin with, it didn't launch with AI teammates, a staple feature for the franchise. That was eventually fixed over the course of several post-launch updates alongside other content additions.

Ubisoft did promise the feedback received for Ghost Recon Breakpoint will help shape the future of the IP. Hopefully, that means the developer will use the lessons learned in future entries.

Hey, Ghosts. First, we just want to say thank you for all the love and support you have brought to the game.

During the past 2 years, we released more than 11 Updates and supported several unique initiatives. From the Ghost Experience, the return of AI Teammates, Special Operations with Sam Fisher; working with R6 operators in Operation Amber Sky, and lastly our "Plant a Tree project", we have been hard at work to add extra content for Ghost Recon Breakpoint.

From the entire Ghost Recon team, we want to thank you again for your continued support and love you have for the franchise. The feedback you've given for Ghost Recon Breakpoint has been instrumental and will help shape the future of the franchise.

Until next time, Ghosts.

Ubisoft did announce a new Ghost Recon game a while ago. Called Frontline, it's a free-to-play game inspired by titles like Escape from Tarkov. The feedback from the community was already quite negative, though, prompting a delay in the testing phase.