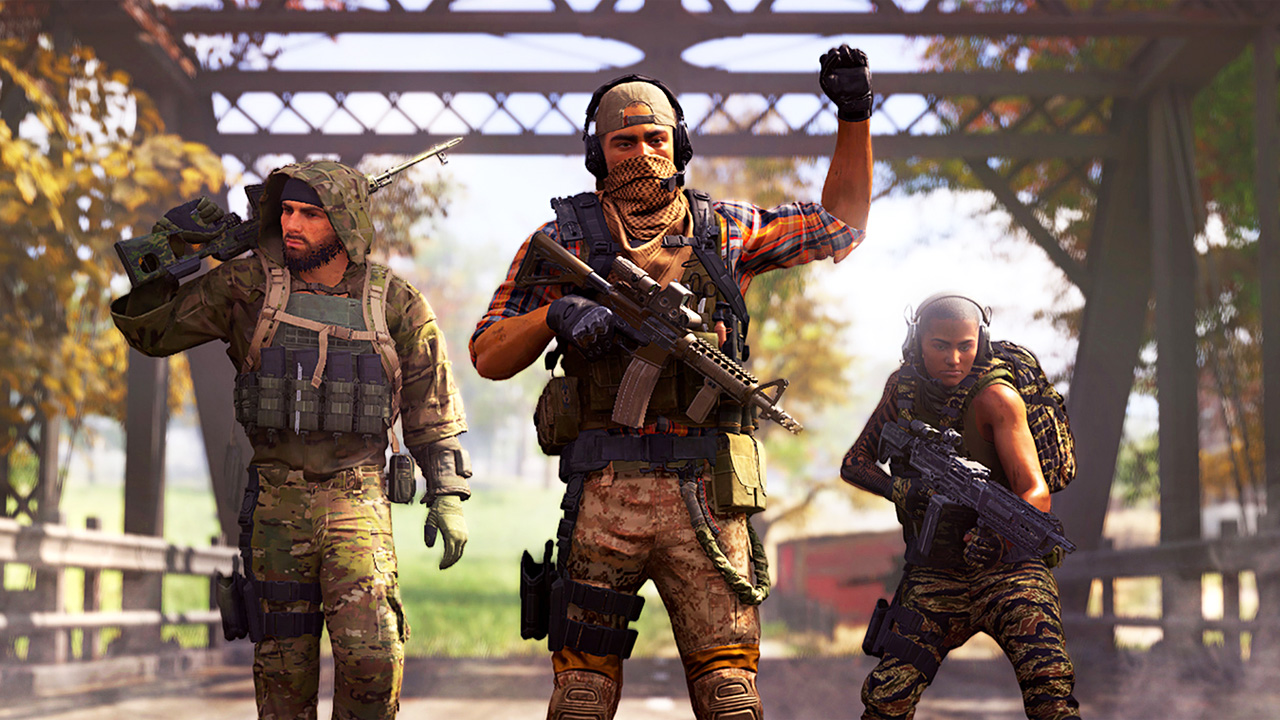 Last week Ubisoft announced Ghost Recon Frontline, a new free-to-play battle-royale-inspired take on the long-running series, and fans were... not pleased. YouTube reaction to the game’s debut trailer is around 80 percent negative, with 4.4k likes to 17k dislikes, and social media has been flooded with dissatisfied fans. Well, it seems Ubisoft may have heard the complaints – the publisher promised early testing was “coming soon,” but now they’ve already delayed it indefinitely.

We have an important message regarding Ghost Recon Frontline's Closed Test. pic.twitter.com/ne1VgOLMJF

We have decided it is best to postpone the Closed Test for Tom Clancy's Ghost Recon Frontline. The development team is dedicated to creating the best experience possible. We'll share details on the new date for the Closed Test as soon as we can. Thank you for your ongoing support.

There are any number of possible reasons why Ghost Recon Frontline testing may have been delayed, but the most likely is that fans just aren't excited for the game and aren't signing up to be a part of testing. There’s nothing worse than throwing a party and having nobody show up, so better to delay and hope you can drum up more interest somewhere down the line.

Haven’t been keeping up with Ghost Recon Frontline? Here’s the game’s official description…

Ghost Recon Frontline has been announced for PC, Xbox One, Xbox Series X/S, PS4, PS5, and Stadia. A release window has yet to be revealed, and based on the latest developments, we probably won’t get one for a while (or maybe ever).