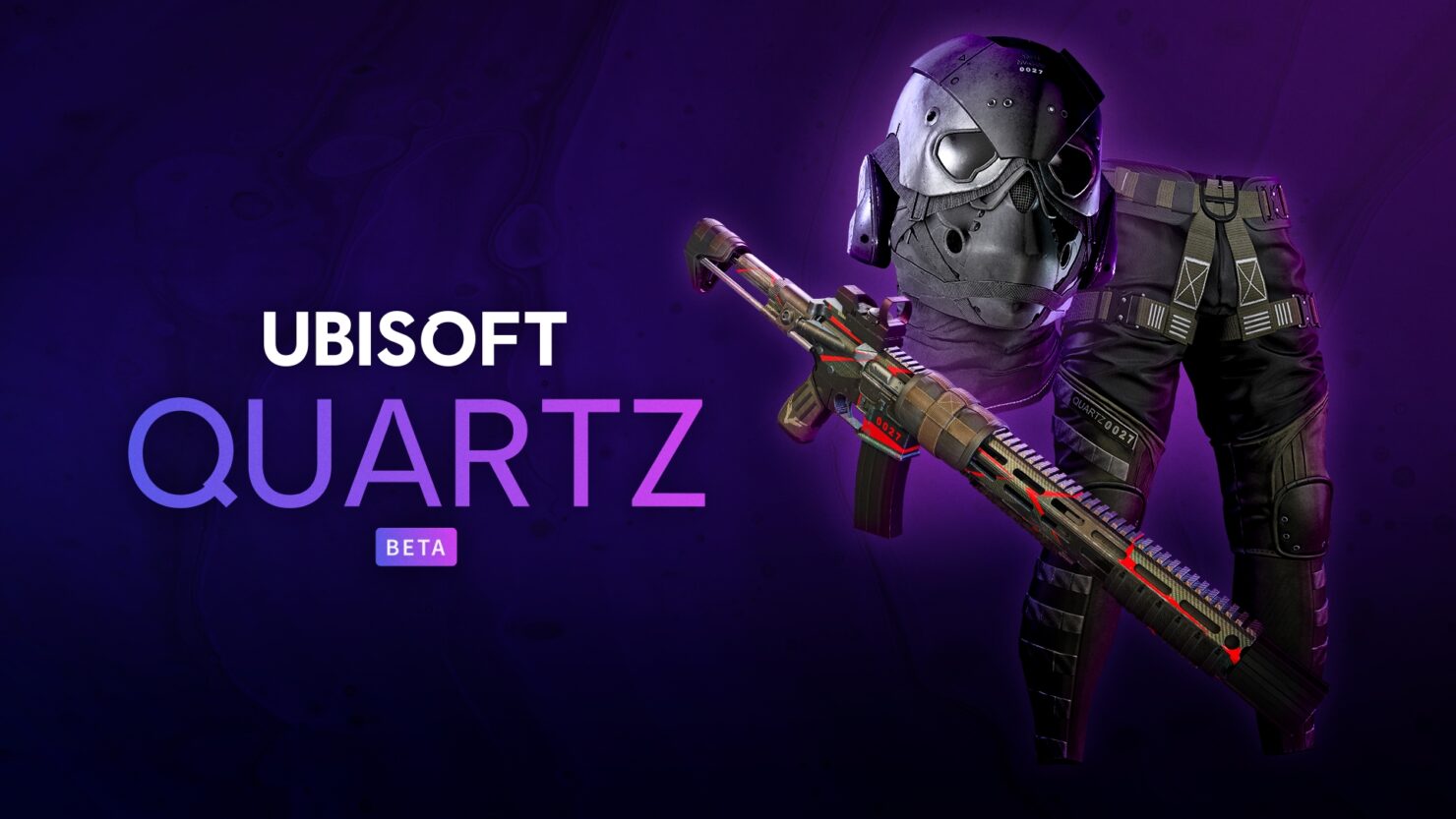 We've reported before on Ubisoft's excitement surrounding blockchain technology and NFTs, and today the renowned game publisher and developer announced Quartz, its own platform where players can acquire Digits, the first NFTs available in a triple-A game yet, released as part of limited Editions (each composed of a fixed number of cosmetic items).

Quartz is launching this week, on Thursday, December 9th at 6 PM UTC in the USA, Canada, Spain, France, Germany, Italy, Belgium, Australia, and Brazil. It will be introduced to Tom Clancy's Ghost Recon Breakpoint via Ubisoft Connect on PC, where three drops of free Digits will be provided on December 9th, December 12th, and December 15th, as a reward for early adopters.

Here are the main features Quartz users can expect from Digits.

Ubisoft stressed that Digits will be tied exclusively to cosmetic items, and thus, they will not affect gameplay in any way. Additionally, addressing common environmental concerns on blockchain technology, Quartz is based on the Tezos Proof-of-Stake consensus mechanism, which is very different from Proof-of-Work blockchain technologies like Bitcoin or Ethereum. Thanks to Tezos, one Ubisoft Quartz transaction is said to be around one million times less expensive in terms of energy consumed than a regular Bitcoin transaction. 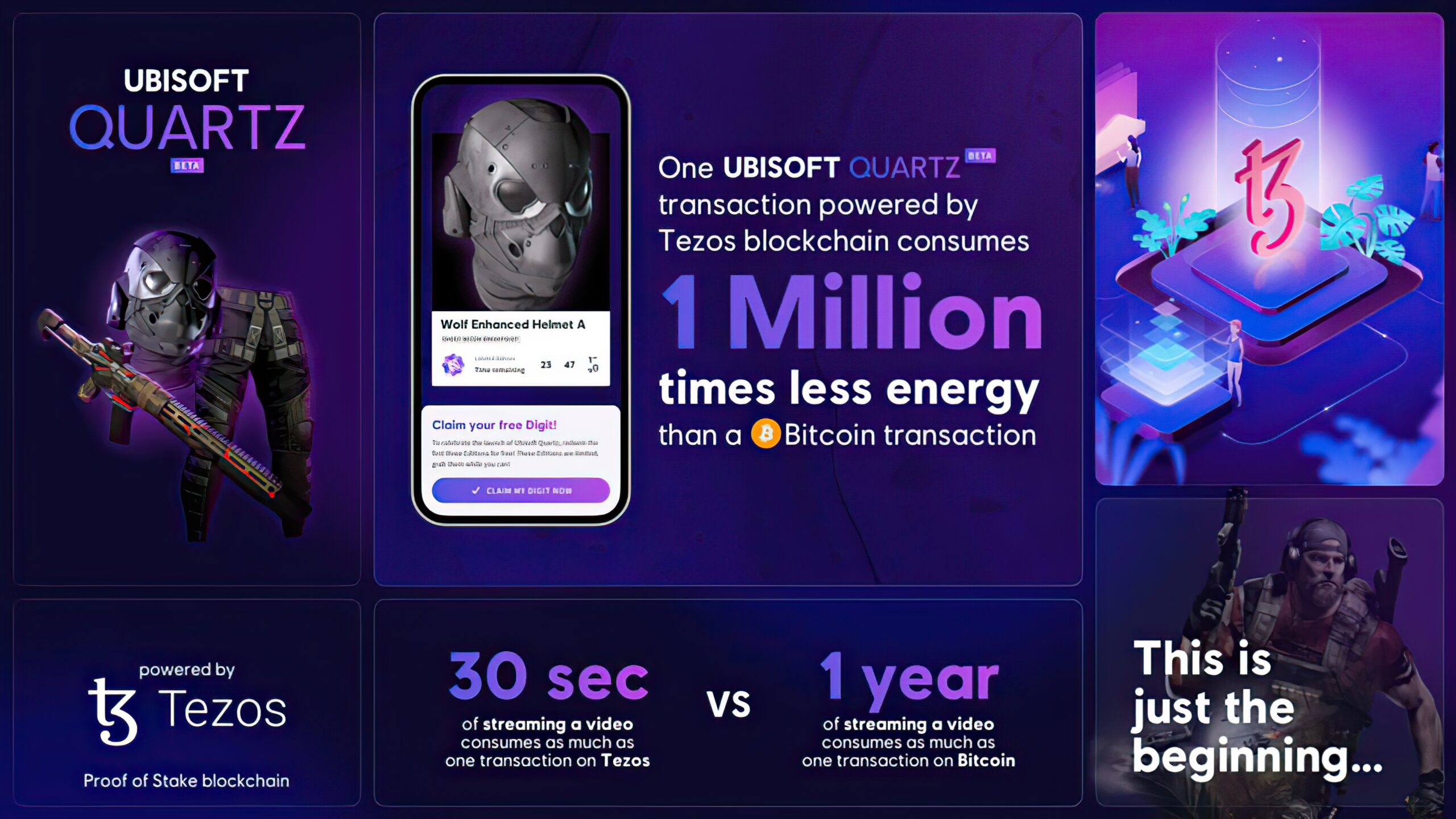 Do note that Quartz will be only available to 18+ years old players who've reached Level 5 in Tom Clancy's Ghost Recon Breakpoint.

Our long-term efforts led us to understand how blockchain’s decentralised approach could genuinely make players stakeholders of our games, in a way that is also sustainable for our industry, placing back into their hands the value they generate through the time they spend, the items they buy or the content they create online. Ubisoft Quartz is the first building block in our ambitious vision for developing a true metaverse. And it can’t come to life without overcoming blockchain’s early-form limitations for gaming, including scalability and energy consumption.

Energy-efficiency is a key requirement to propel blockchain technology into a future where it can be widely used by millions of players. We chose Tezos because of its original Proof-of-Stake network and its leadership on clean NFTs. One transaction on their network uses the same amount of energy as streaming 30 seconds of video, while the previous generation of blockchain networks can consume the same energy required for one year of non-stop streaming. This low carbon footprint means that both our developers and our players can prioritise innovation without compromising sustainability.