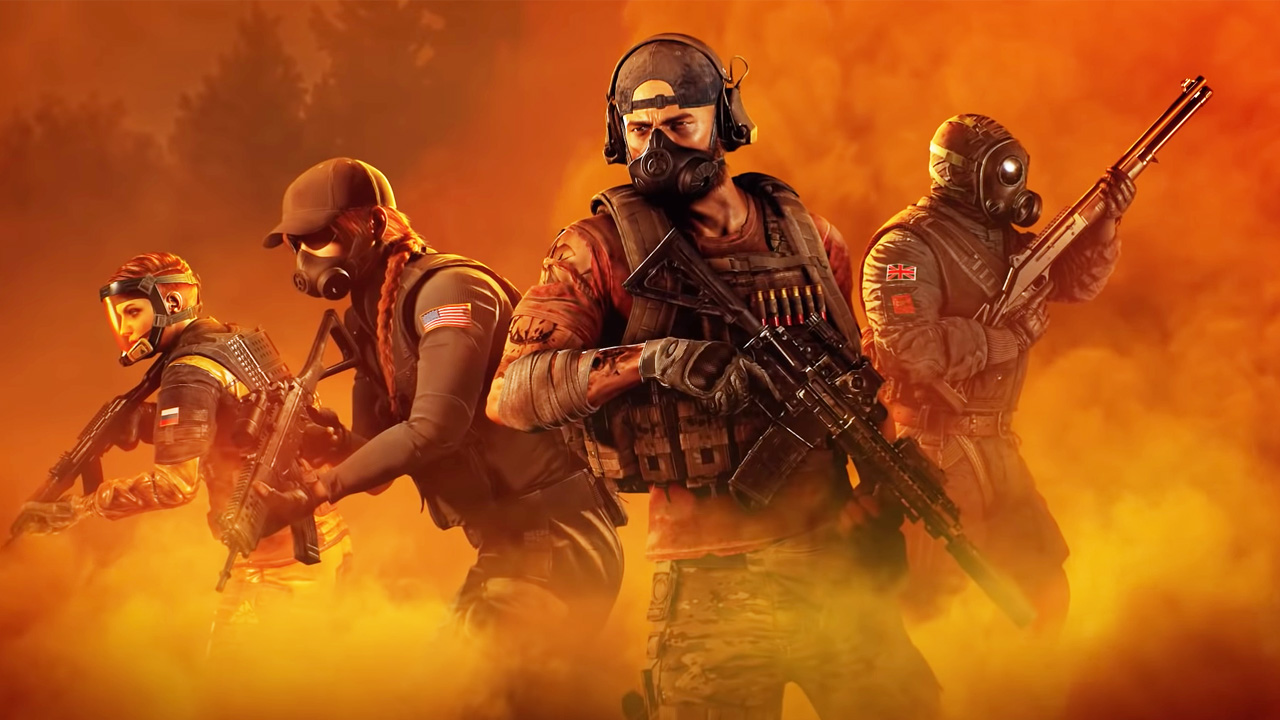 Yesterday Ubisoft announced that Ghost Recon Breakpoint was ceasing development, which left many wondering what might be next for the series. Ubisoft’s announcement about Breakpoint didn’t feature any sort of specific tease for the next Ghost Recon beyond very vague talk about the “future of the franchise.” Of course, Ubisoft has announced the free-to-play battle royale Ghost Recon Frontline, but reaction to that project was so negative that it’s been delayed indefinitely for retooling. If that’s all fans of the franchise have to look forward to, the future doesn’t necessarily look that bright.

Well, it’s not so bad as all that. According to a new report from Kotaku, the next Ghost Recon title, codenamed “Over,” is currently in the works at Wildlands and Breakpoint developer Ubisoft Paris. Apparently, the game has already been in development for over a year, and could possibly launch before the end of fiscal year 2023 (which runs until the end of March 2023). Kotaku also reiterates that Ghost Recon Frontline has undergone a major reset and “is unlikely to launch anytime soon.”

As for what to expect from the next Ghost Recon, we don’t have a lot of details at the moment. One big open question is, how the game might integrate NFTs? Breakpoint was the first Ubisoft game to experiment with NFTs and Frontline was reportedly going to focus heavily on them before being sent back to the shop. Ubisoft has said their Quartz NFT platform will continue on and will be integrated into more games, although Kotaku reports the Quartz team has “gone mostly quiet internally” following harsh negative reaction both outside and inside the company.

Are there any Ghost Recon fans out there? What are your thoughts on the future of the franchise? What direction would you like to see the next core entry in the series take?