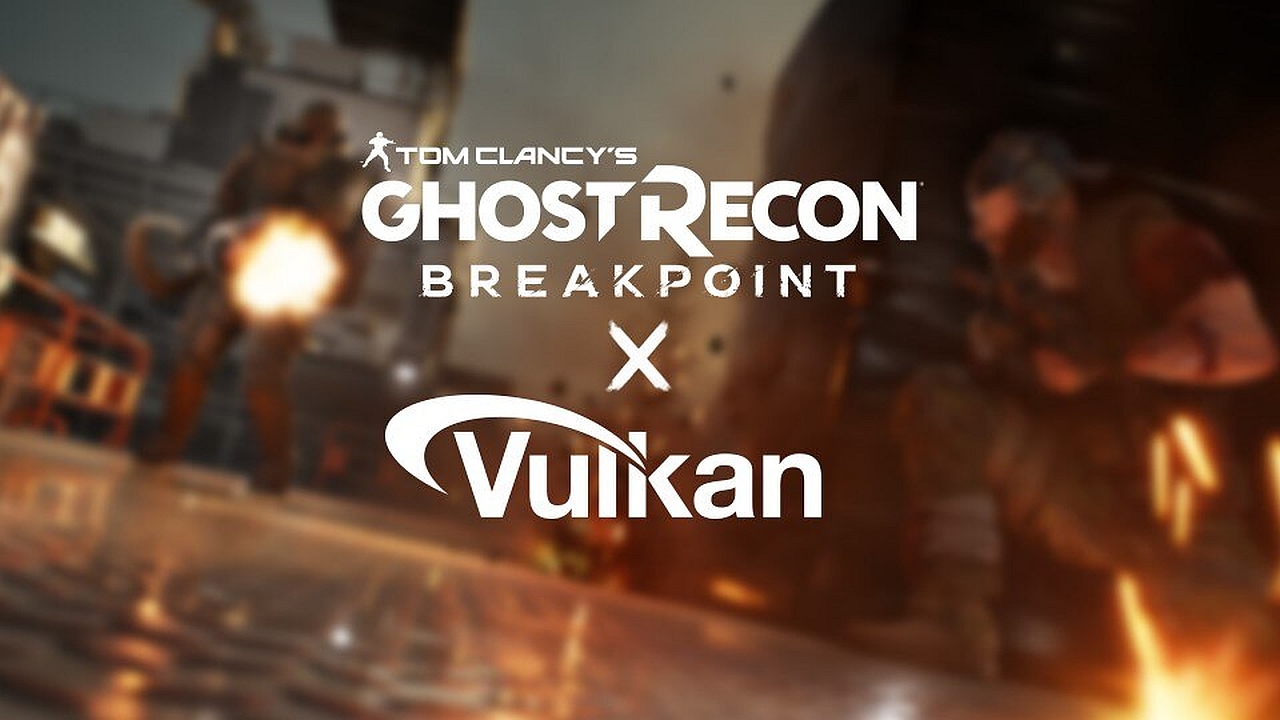 The first is Episode 2 'Deep State', a new Splinter-Cell themed set of missions which should slightly sate Sam Fisher's fans while we wait for a proper new game in that franchise.

This engrossing experience will contain 7+ hours of new content, filled with 8 Story Missions and 10 exclusive Splinter Cell-themed rewards. Packed with consistent and stealth-focused gameplay, this compelling narrative provides an engrossing experience alongside a fan favorite face. The Deep State Adventure is paid content, but the first mission is free for all players, the rest of the content will be accessible for all Y1 owners and available to purchase in the Store for 1900 Ghost Coins.

Episode 2 will also come with two new classes, a bunch of new maps and features in Ghost War.

Additionally, Ghost Recon Breakpoint on PC is also getting the low-level Vulkan API from Khronos Group. This should provide increased performance (very much needed, considering how taxing the game is under DX11) to a number of configurations.

Using dedicated data transfer hardware in your GPU, Vulkan allows us to stream textures much faster than previously possible while improving the smoothness of your gameplay, especially when using high-quality texture settings.

Thanks to powerful memory control provided by the API, dynamic data used to update graphical state is heavily optimized for multi-threaded usage and has a small memory footprint – boosting your CPU frame times while reducing memory fragmentation.

On newer GPU architectures where this feature is supported, the Vulkan renderer will automatically run more graphic work in parallel, reducing the GPU frame times and increasing framerate.

Q: What happens if I can no longer start Ghost Recon Breakpoint on the Vulkan exe?