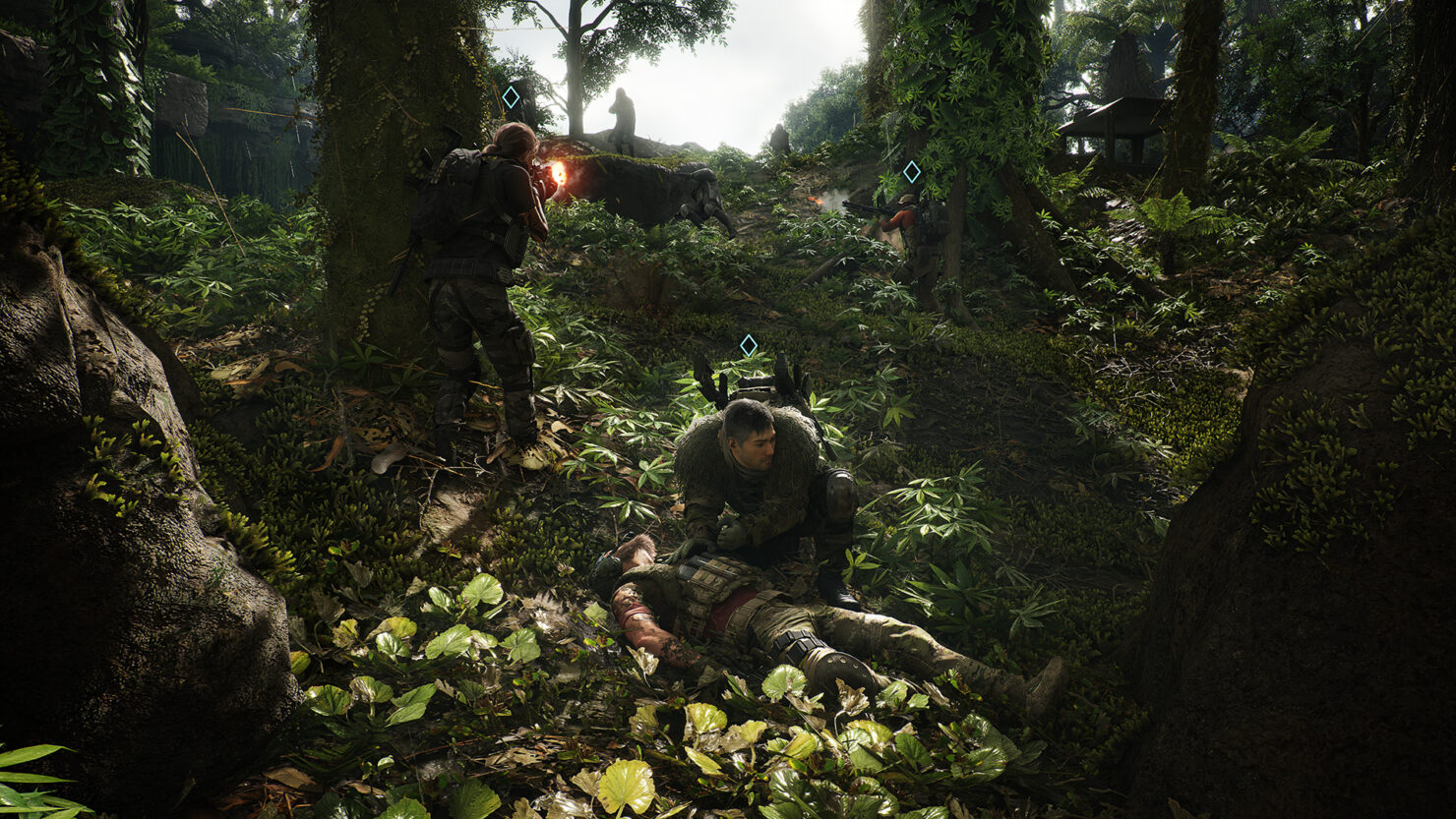 Your teammates are back! Get ready to form your new Ghost team. Create your own soldiers who will follow you everywhere to protect your back. Lead them strategically and trap your enemies, the Wolves. Your team will be available starting 15th July.

Check out trailers and screenshots for both down below.