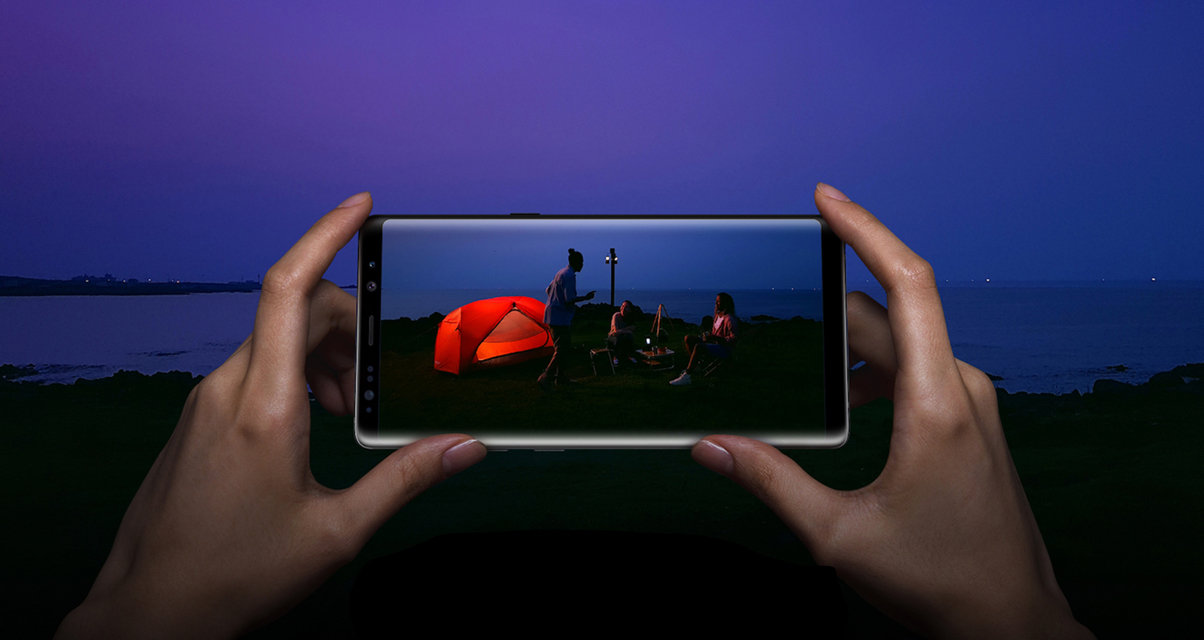 Even though Samsung has rolled out their OneUI-based Android Pie update in some regions, most users are yet to receive it. As expected, the Galaxy Note 9 is next in line for the update, and it may be ready sooner than we think, as it has received what appears to be its final beta update. The next in line is the Galaxy Note 8 and S8, and it appears that Samsung is working on a beta program for their 2017 flagships as well.

Sammobile first spotted the upcoming Android Pie builds on Samsung servers for the S8, S8+, and the Note 8  bearing software versions G950FXXU4ZSA1, G955FXXU4ZSA1, and N950FXXU5ZSA1 respectively. Additionally, the presence of the letter Z in the software version indicates that these are beta builds intended for public release. Although Samsung is yet to make an official announcement about the program, we can expect one after the Galaxy S9/S9 Plus' Pie rollout is complete.

If you're a Galaxy S8/ Note 8 owner and want to participate in the Android Pie beta, keep an eye out in the Samsung Members app (Samsung+ in the US). If and when the program launches, there'll be a notice in the app with instructions on how to participate in the beta. All you need to do is to open the app and navigate to the 'notices' tab. Before going through with it, we recommend that you back up all your files just in case.

Beta builds are often unstable and cause apps to behave in unpredictable ways. Some apps might not work as intended, and others might not work at all. If the beta isn't to your liking, you can always deregister yourself from the program via the Samsung Members app. Once deregistered, you'll get an OTA update that puts you back on a stable Oreo build. You will, however, lose all your files.

Like the Android Pie previous beta program, it will be available only in specific regions (for example the UK, Germany, US, Korea and India) People residing outside those regions may have to sideload a different build on to their devices. At the moment, we don't have a sideload-ready build just yet, but it's only a matter of time before one shows up online.