Android Pie Is Rolling Out to Google Pixel Devices Today

With the beta program ending last week, Android Pie's release was imminent. It was speculated that the OS would launch on the 20th of the month, but it looks like the wait for Android 9.0 is finally over. The latest version of Android is rolling out to Pixel devices today. Pixel, Pixel XL, Pixel 2 and Pixel 2 XL owners will start to receive the Pie update starting today, including anyone who's currently on the Android Beta Program. The OS' headline features include the ones that we revealed some time ago. We get a “Digital Wellbeing” dashboard that helps you better track and monitor your smartphone usage, a new gesture-based navigation system, and other enhanced improvements to the UI. Now, let's take a look at some of the new features Android Pie has to offer. 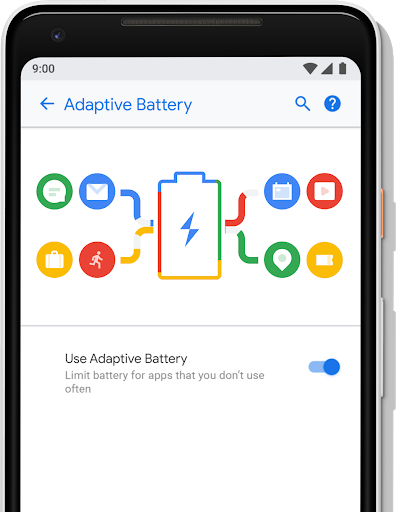 Google partnered with DeepMind on a feature called Adaptive Battery that uses machine learning to prioritize system resources for the certain apps. If an app is optimized for Google's power saving features such as Doze and App Standby, Adaptive Battery should work well for you right out of the box.

App Actions takes advantage of machine learning to surface an app at the right time, based on the app's intents and the user's context. For example, if you launch Spotify and start playing a Steven Wilson playlist, it might offer a quick shortcut to that playlist when you plug in headphones.

Slices help users perform tasks faster by enabling engagement outside of the fullscreen app. It does this by displaying interactive content from an app from within the Google Search app and later in other places like the Google Assistant. 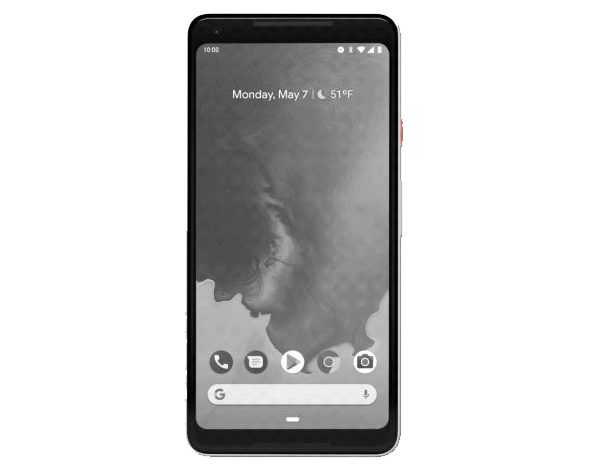 Android Pie comes with a completely redesigned do not disturb mode. The new do not disturb mode takes out all visual indicators so that you won't get alerts to new notifications. Google is also adding a feature where you can turn the phone on its face to activate 'do not disturb' automatically or switch it on at a certain time of the day.

Android Pie also brings some iPhone X-esque gestures to compatible devices. For example, you can swipe up from the bottom of the screen to multi-task or return to the main home screen. Swiping up on the pill-shaped gesture indicator does not go to the home screen but to the multitasking menu. Swiping up again, and only from that in-between state, reaches the app drawer. They can be a little confusing at the start, but it won't be long before we get the hang of it.

Several features promised at Google I/O yet to be included

At Google I/O, the company announced several new features that would make their way to Android P. However, not all of them had made it to the main release. Most notably, Digital Wellbeing features, including the Usage Dashboard, app times, and a “wind down” setting for when you go to bed. The features will be offered as a beta for Pixel users right away and the actual release will come later on in the year.