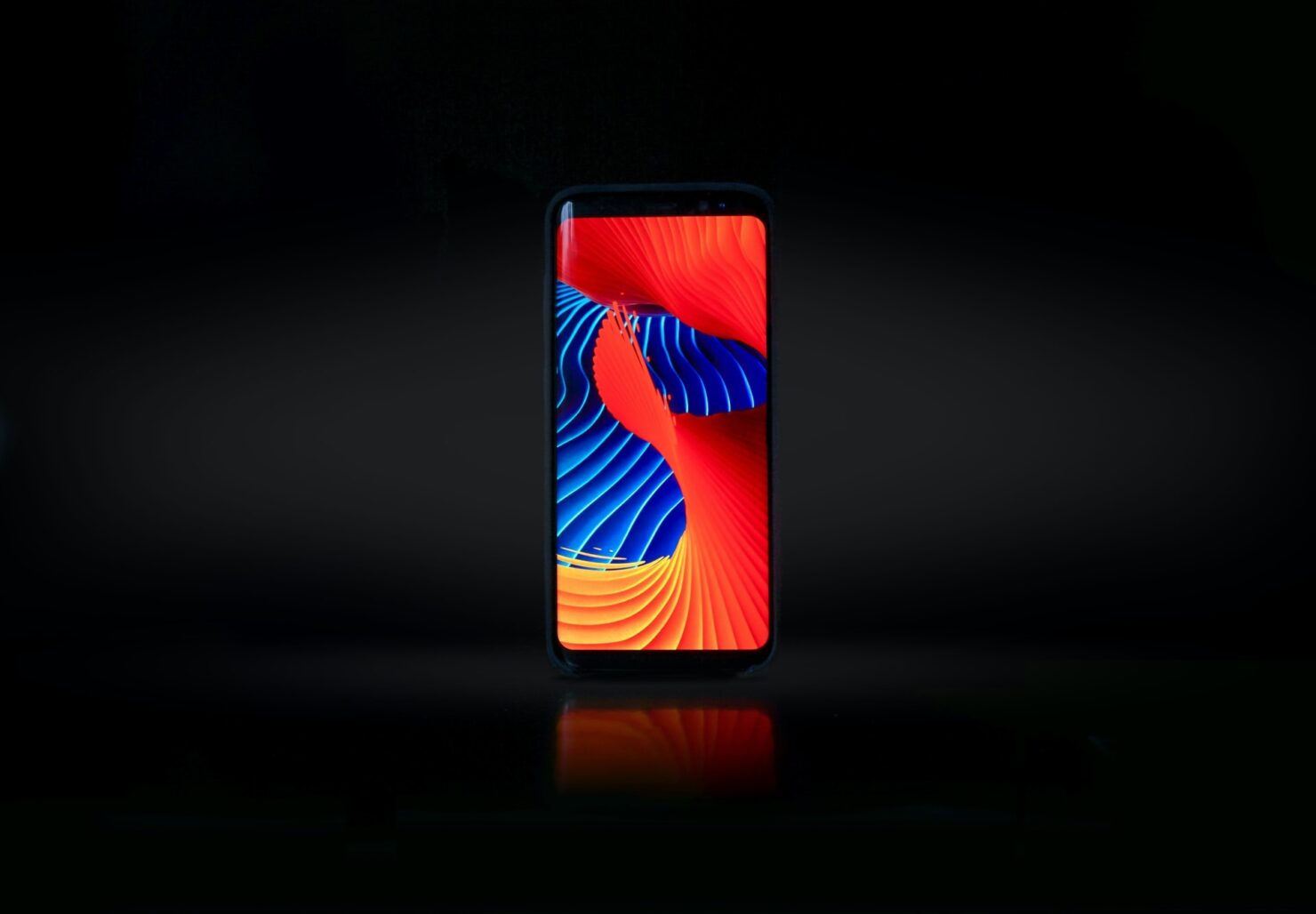 The Galaxy S8 by Samsung was the company's way of moving forward. In one way or another, Samsung changed the landscape when they released the series, and all the devices that were released afterward were built on the same DNA. Today, Samsung has finally announced the end of Android support for the phone.

If you head over to the Samsung update page and look at the details of which models are eligible for what frequency of updates, you will not see the esteemed Galaxy S8 in the list.

For those wondering, the Galaxy S8 was receiving updates on a bi-annual basis. This means that this is not such a massive loss to begin with. But this does confirm that the official support for the device has finally come to an end. I would not call it bad because Samsung has supported the device for four years since it was officially announced, and the last update the phone received was the April 2021 security update.

It is also important to note that some variants are still on the schedule of getting the update. For starters, the Galaxy S8 Lite is still getting bi-annual updates, and the Galaxy S8 Active is getting quarterly updates.

The Galaxy S8 series was the first one that took the bezel-less approach to the next level by trimming down the top and side bezels as compared to some of the other smartphones at that time. This was also the first time Samsung released a true Galaxy device without any hardware button for navigation. The Galaxy S8 was the device that won me back with One UI, a gorgeous display, and a great camera well.

Needless to say, Samsung has come a long way in just 4 years, and we are only looking forward to seeing what is in stores. Tell us how your experience with the phone was? For a lot of people, this solidifies as one of the best phones Samsung ever made.