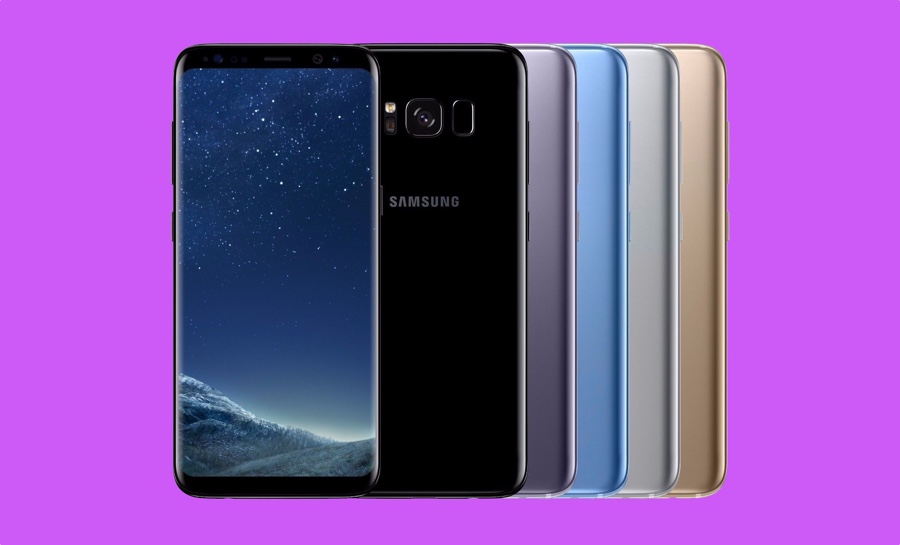 Three major software upgrades are still a distant dream for most Android smartphones. While Google and OnePlus may have set a precedent by rolling out the Android 10 update for unsupported devices, Samsung is yet to adopt the practice. Samsung is readying the Android 10 upgrade for the Galaxy S10 and Note 10 series, with the Galaxy S9 and Note 9 to follow. Galaxy S8 users, on the other hand, have no such luck. There may be a glimmer of hope for them, though, if a Samsung support representative is to be believed.

A disgruntled Windowsunited.de reached out to Samsung enquiring if their Galaxy S8 will get the Android 10 update. The support representative said in an elaborate reply that the device is eligible for the said update. Although there was no timing mentioned, promises were made about the said update. Here's how it all went down (in German)

Now, we've heard Samsung support representatives dole out similar promises last year for the Galaxy S7's Android Pie update. Nothing ever came of those, so we're going to treat this one with a healthy dose of skepticism. However, there is a glimmer of hope this time around, considering that other OEMs have already delivered the much-awaited third bump up in the Android version for their devices.

The Galaxy S8 is more than capable of running Android 10 flawlessly, even today. It's more a question of Samsung's willingness to develop an Android 10 build for the device. Now that the precedent has been set by Google and OnePlus, we see no reason why Samsung shouldn't follow suit. The move will, however, open a can of worms in the sense that other mid-range Galaxy smartphone owners will want the coveted Android 10 update. At this point, it'll be a win even if Samsung releases the software just for the Galaxy S8.