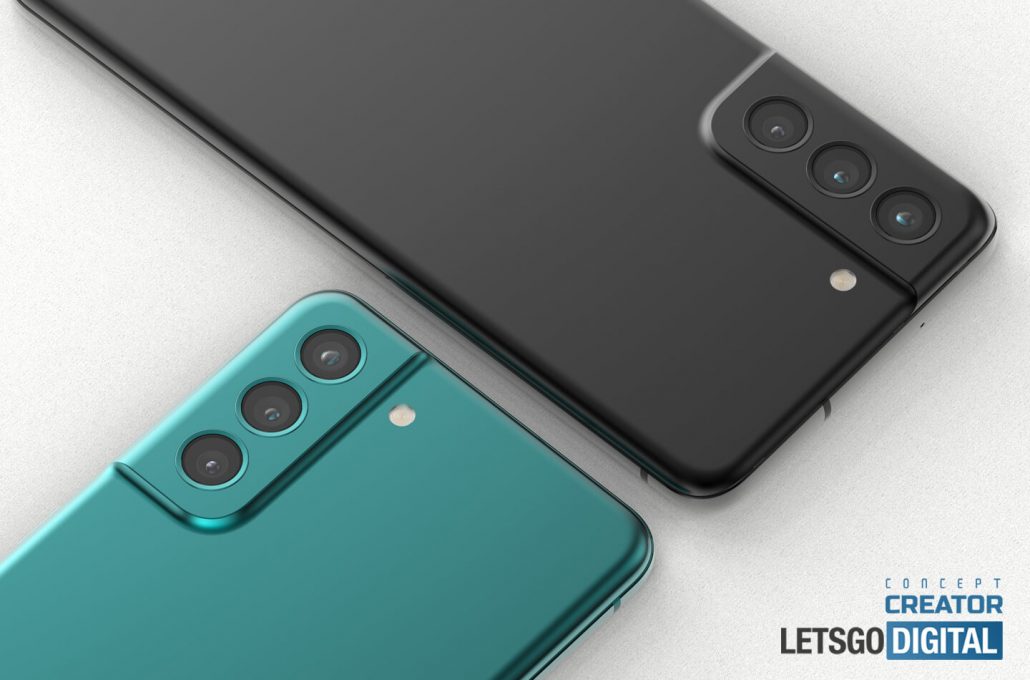 For months we have heard about the launch of the Galaxy S21 FE, but we also know that this is not the only device that Samsung is going to launch. As a matter of fact, the company is also preparing two foldable devices, namely the Galaxy Z Flip 3 and Galaxy Z Fold 3.

A report from a South Korean publication suggests that the Galaxy S21 FE is going to debut in August. This is strange because the previous reports have suggested that the two foldable devices were set to be launched in July, but the latest tip suggests otherwise.

As per the report, Samsung is currently in talks with the South Korean carriers over the launch of three new Galaxy phones in late August; these phones will be the Galaxy S21 FE, Galaxy Z Flip 3, and Galaxy Z Fold 3. Industry insiders have talked about how this launch fills the gap between the Galaxy Note series since it will not be releasing this year at all.

Sadly, the report has not revealed any information on the specs of the phone but claims that Samsung will go aggressive on the pricing with the Galaxy S21 FE, as the phone is going to retail for around KRW 700,000, which is roughly $624. If the price is correct, the Fan Edition will become an absolute bargain compared to other Samsung devices. However, we are still waiting for more leaks.

We will surely keep you posted as the story develops. If you are interested in knowing more about the Galaxy S21 FE, you can learn about the device in one place.

Full Galaxy S21 FE Marketing Material Spills Everything There Is