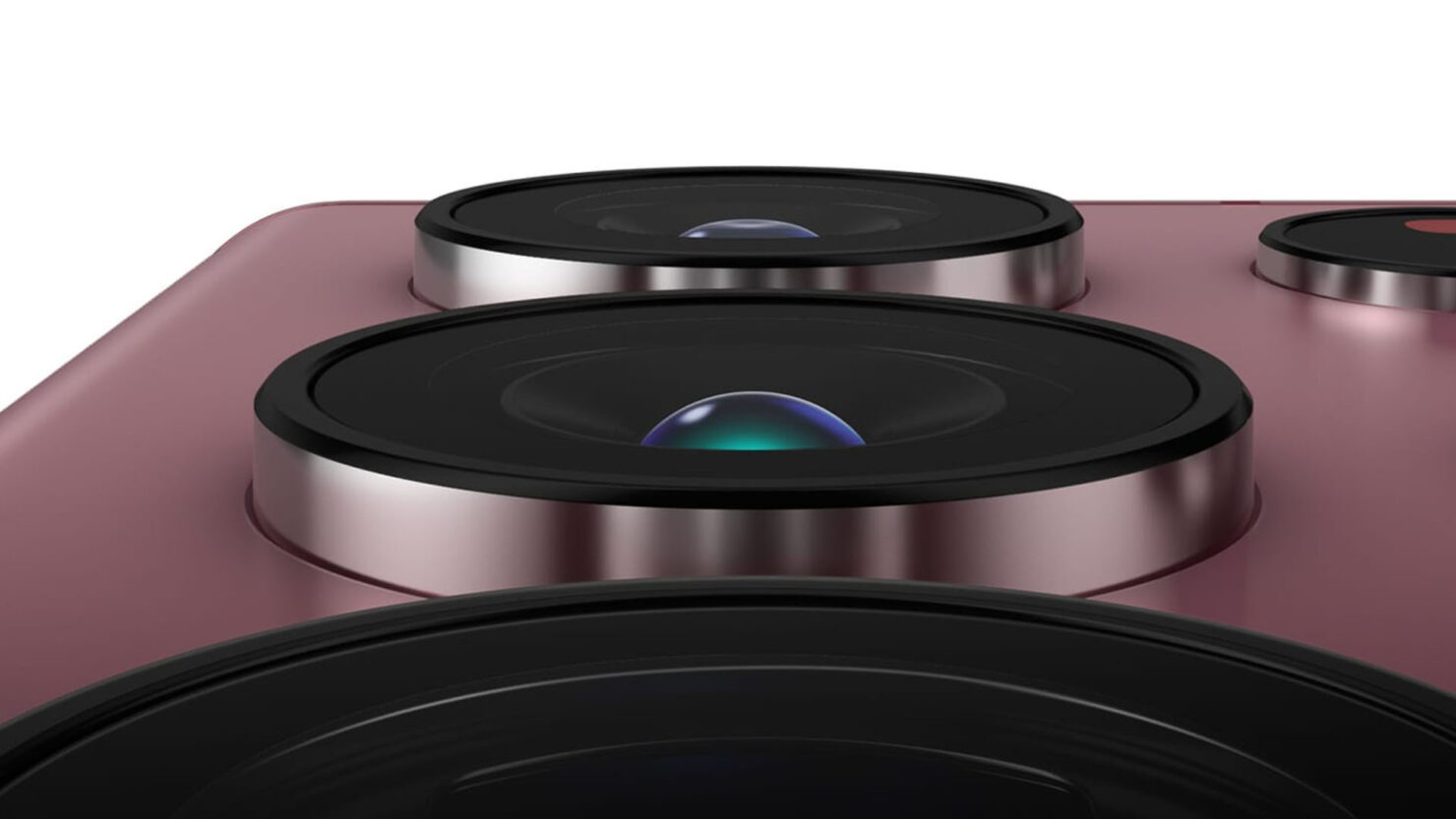 The Galaxy S22 Ultra not just received a massive design change that makes it resemble the Galaxy Note series, but its camera game on paper appears unmatched. However, the details posted on the specs sheet only go so far to impress, and what truly matters is the actual result. A new comparison involves a 30x zoomed camera sample taken from Samsung’s current flagship and is placed side-by-side against last year’s Galaxy S21 Ultra and the previous-generation Galaxy S20 Ultra. The differences in the image quality are staggering, as you are about to find out.

Galaxy S22 Ultra 30x Sample May Have Used a Ton of AI-Powered Sharpening, but the End Result Is Spectacular

On Weibo, 星河Amy compared the images of all three smartphones, and thankfully, Ice Universe managed to get a hold off of them and post them on Twitter. There might be some image compression happening when uploading images to social media accounts, but this is your first look at 30x zoomed camera samples from smartphones spanning three generations. Bear in mind that this is just one instance where the Galaxy S22 Ultra gets the better of the Galaxy S21 Ultra and Galaxy S20 Ultra.

In other areas where there may be more objects, a different background, multiple colors involved, and varied lighting conditions, the results will vary. Not surprisingly, the Galaxy S20 Ultra was the worst out of all three, with the 30x zoomed image looking washed out and nothing more. The sample taken from the Galaxy S21 Ultra looks thoroughly improved, and the one from the Galaxy S22 Ultra shows the most detail, though there are some tweaks involved.

From our perspective, it looks as if Samsung incorporated a ton of AI sharpening techniques that do refine the image, but it is evident that some heavy levels of computation were involved in bringing up the quality as much as possible, which may not be pleasing to everyone. Oftentimes, smartphone camera enthusiasts want to capture a zoomed image where little sharpening is involved, but quality remains intact. We all know that is not possible right now.

When taking zoomed images from a smartphone, there will always be some compromise to quality, and where the hardware limitations start to appear, its the software that performs its magic, and that is exactly what you saw here. We cannot wait to see how the Galaxy S22 Ultra performs against the iPhone 13 Pro Max, so as always, we will provide our timely coverage accordingly, so stay tuned. 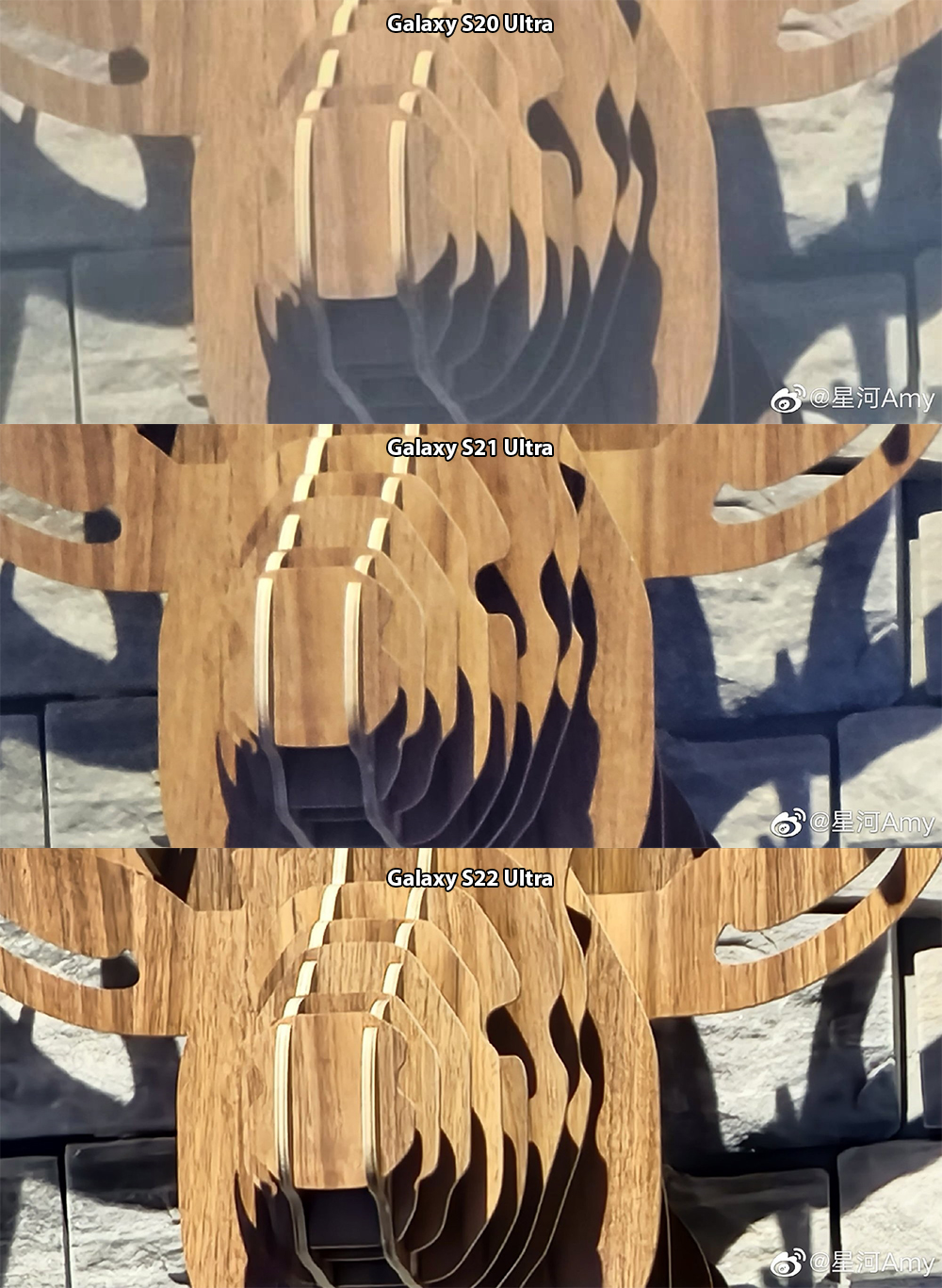 All camera samples stacked together