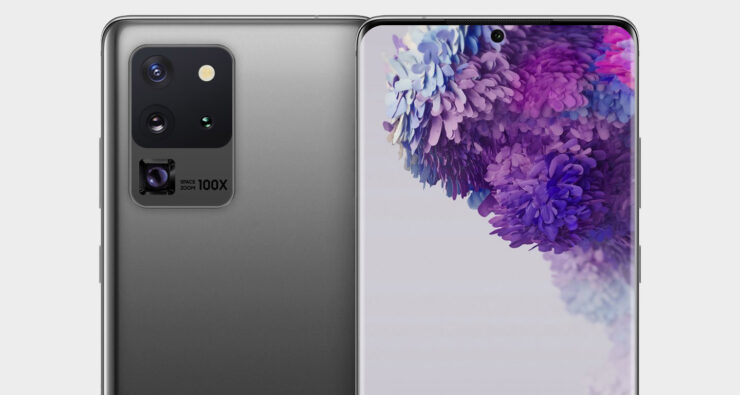 The Galaxy S20 leaks just keep on coming. In the past few weeks, various leaks have given us a wealth of information about Samsung's 2020 flagships. We now know each phone's specifications, their camera prowess, and even some pre-order bonuses that Samsung is willing to throw in. Of the three devices that Samsung is going to release, the Galaxy S20 Ultra is the proverbial king of the hill. Now only does it come with a larger screen, bigger battery and a better camera, but also a hefty price tag to match. Today, we got to take yet another look at the Galaxy S20 Ultra in all its glory. 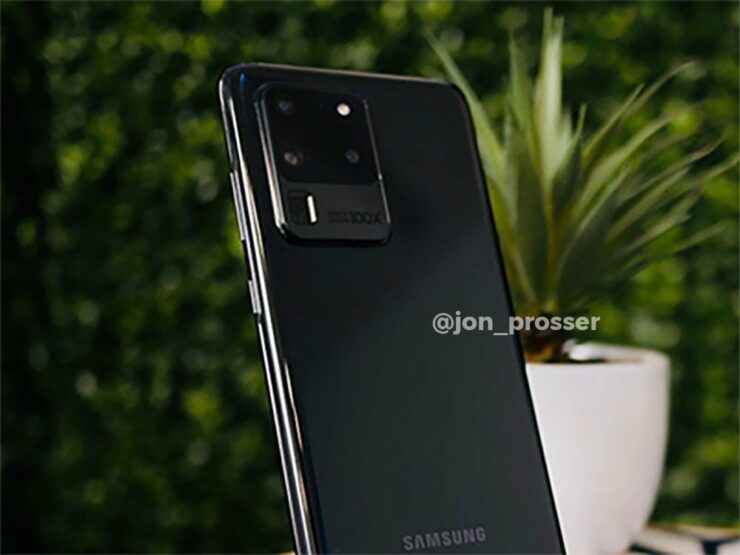 Twitter user Jon Prosser managed to get not one, but two real-world shots of the Galaxy S20 Ultra. As you can see in the image above, the device looks exactly as leaks said it would. However, the press renders we've seen so far failed to highlight one important aspect of the phone- its massive camera hump. It juts out quite a lot and will very likely cause the device to wobble a little when placed on a flat surface. This isn't a phone one should without a screen protector. Here's the second image that Jon managed to capture. 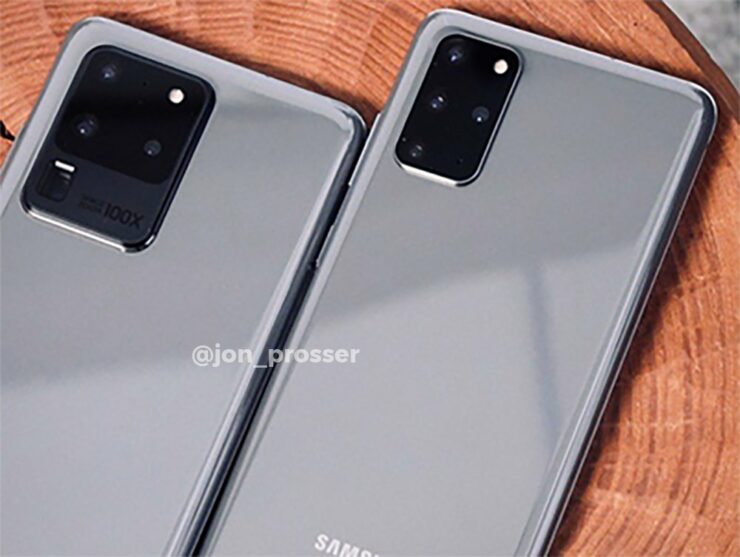 Here you can see the Galaxy S20 Ultra pictured next to what appears to be a Galaxy S20 Plus, which is absent of any Zoom-related branding. The periscope sensor on the former will be capable of 10x optical zoom, with an added 10x digital zoom, for a total of 100x zoom. All of these features will come at a hefty price, though. The base Galaxy S20 Ultra 5G will reportedly go for $1,400. We don't know if there is a 4G version just yet, and chances are there isn't going to be one. Samsung will unveil the Galaxy S20 series, the Galaxy Z Flip, Galaxy Buds+ and a few other services on February 11th at its Unpacked event.