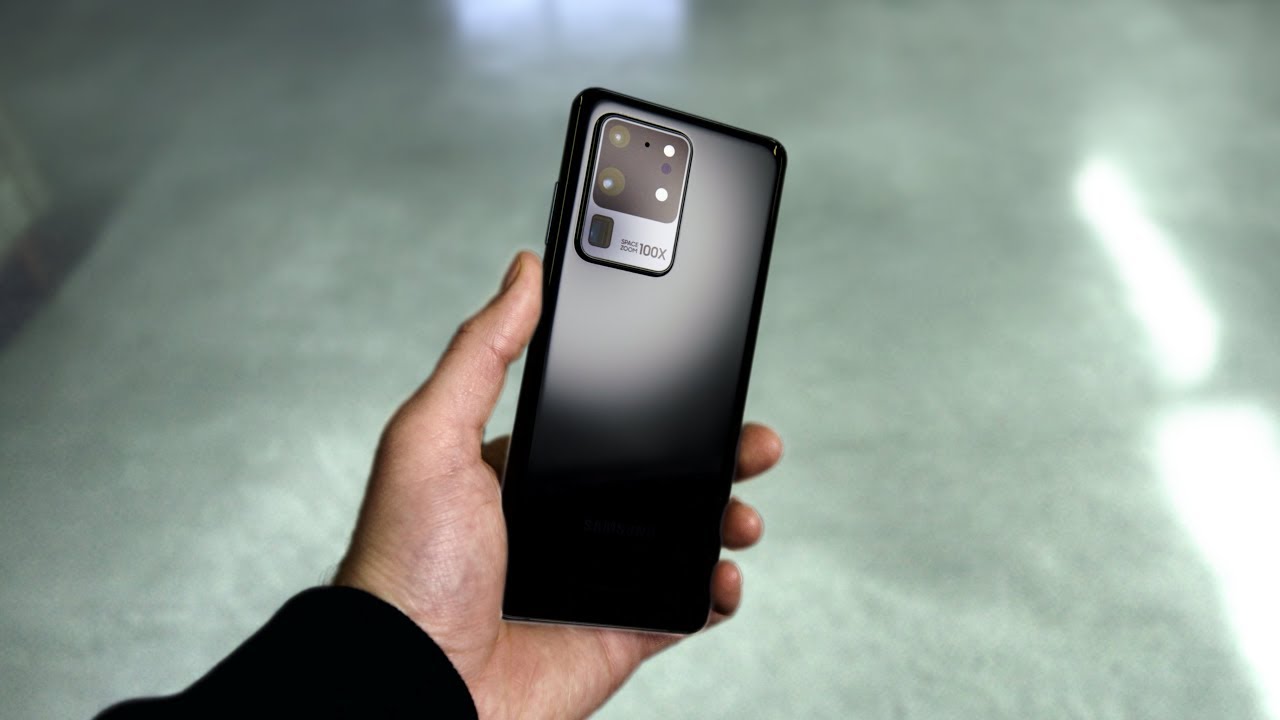 Samsung has been an important player in the smartphone market who also normalized the trend of big screens. More than a decade ago, Samsung launched the Galaxy Note series which featured comparatively bigger screens than the rest of the competition. While Apple wasn't keen to increase screen sizes, it did eventually caved in. Now, reports are pointing out that Samsung might be discontinuing the Galaxy Note lineup starting next year.

Samsung Does Not Have Any Plans For Next Year's Galaxy Note Smartphone, Might Add S Pen to the Galaxy S21 Ultra

With the Galaxy Note series, Samsung brought forward a new method to control your smartphone - the S Pen. Classed as best for creativity and precision controls, the S Pen has received plenty of updates over the years. So why is Samsung doing away with its Galaxy Note lineup? Probably due to the ongoing global health crises, Samsung might have decided to forgo its long-running Galaxy Note series in the future.

The report from Reuters coin that Samsung does not have any plans to develop future Galaxy Note smartphones for next year. If the report is anything to go by, what will be the future of the S Pen? In lieu of the given scenario, Samsung will potentially add a stylus to its Galaxy S21 Ultra - the company's high-end smartphone which launches early in the year.

However, the S Pen will not be part of the Galaxy S21 Ultra as a package but will be sold separately. The S Pen, on the other hand, was bundled with the Galaxy Note smartphone every year. Is Samsung trying to pull off an Apple approach with the S Pen? 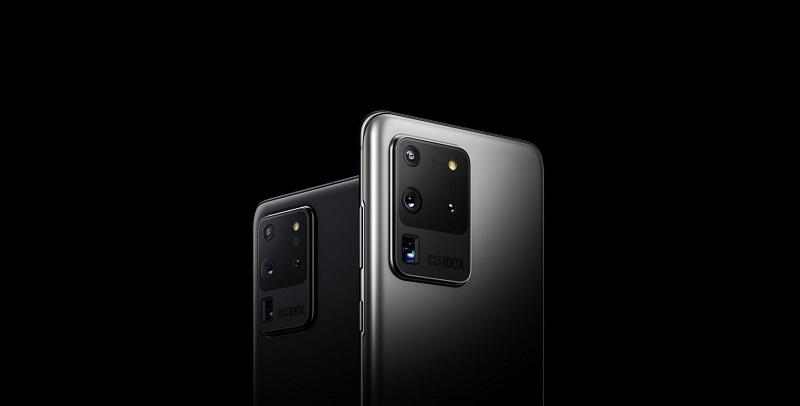 As for the Galaxy Note team at Samsung, it will not be focusing on the Note devices for next year. Instead, the team will now be giving their attention to foldable smartphones. There's no official word from Samsung, so do take the news with a grain of salt.

With improvements pouring every year on the Galaxy S and Note series, Samsung has already bridged enough gap between the two series. Henceforth, it will make perfect sense for the company to forego the Note series. However, as mentioned earlier, the word is not official so be sure to take the news with a grain of salt Galaxy Note

What are your words on the scenario? Share your views with us in the comments.