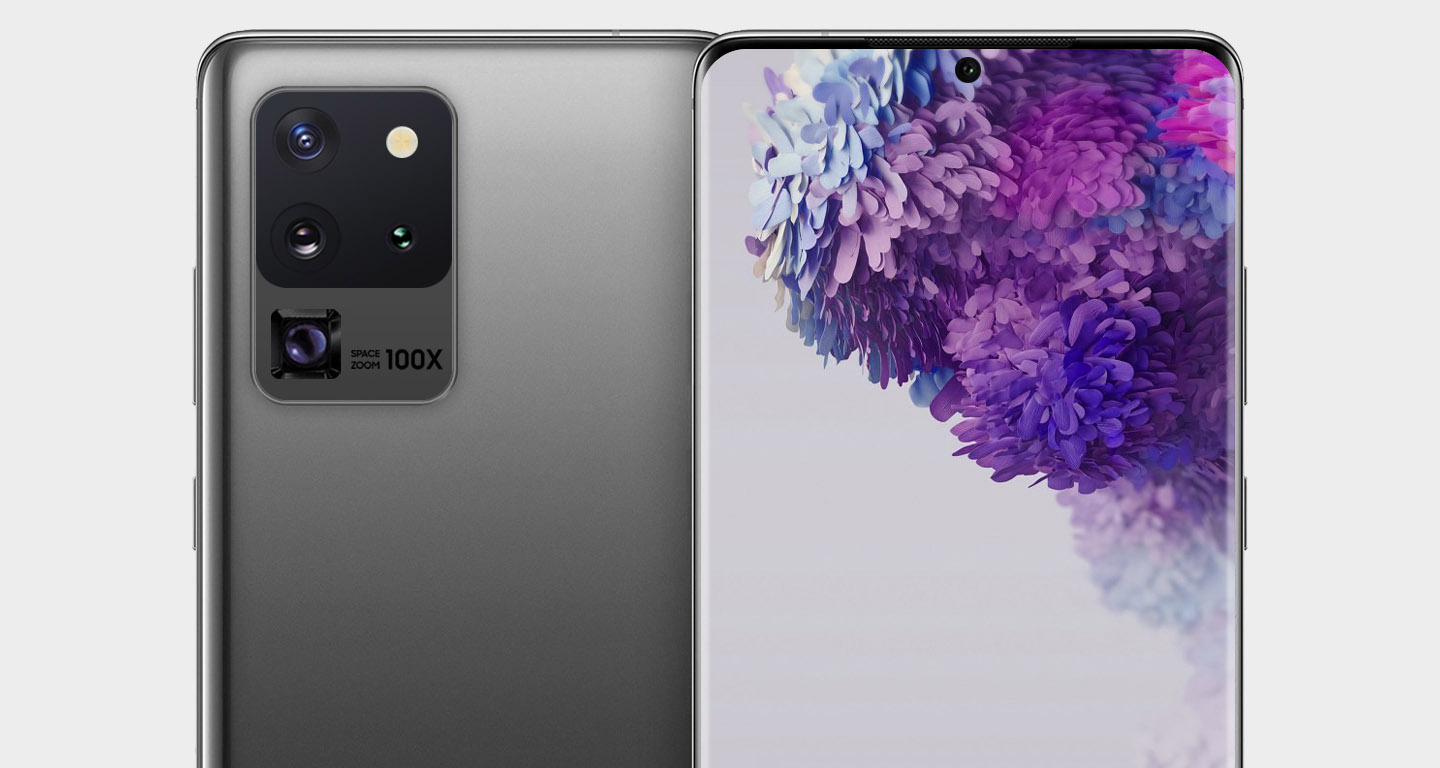 If you need some evidence, a recent hands-on video of the Galaxy S20 dummies shows that they’ll pack a multitude of sensors for a versatile photography and videography experience. However, that hands-on video didn’t reveal any features belonging to the Galaxy S20 camera, but a trademark filing reals a ton of details. Not to be the one to be left behind in the wake of increasing competition, the South Korean giant has apparently decided to incorporate a higher ISO on the Galaxy S20 camera to improve light sensitivity.

LetsGoDigital has uncovered a trademark application for ‘Super ISO’ for camera sensors and digital images. Though the filing is scant on details, it’s being alleged that the Galaxy S20 camera will have a ‘Super ISO’ feature to allow for better low-light images. The Galaxy S10 was released with an ISO range of 50-800, which was later increased to ISO 3200 with a software update. In contrast, the Huawei P30 Pro has an upper ISO range of ISO 409,600 and Sony’s Xperia 1 offers a maximum ISO range of 128,000.

The Dutch blog says that the tipster Ice Universe earlier claimed that the Galaxy S20 camera will get a maximum range of ISO 6400, which is double what’s offered by the 2019 flagships. While this range still pales when compared to what competing devices offer, it will likely be enough to produce high-quality images. Along with that, we can also expect to phone to offer a higher exposure, which means the shutter will remain open for longer to allow more light to enter, which will again help a lot in dimly lit environments. 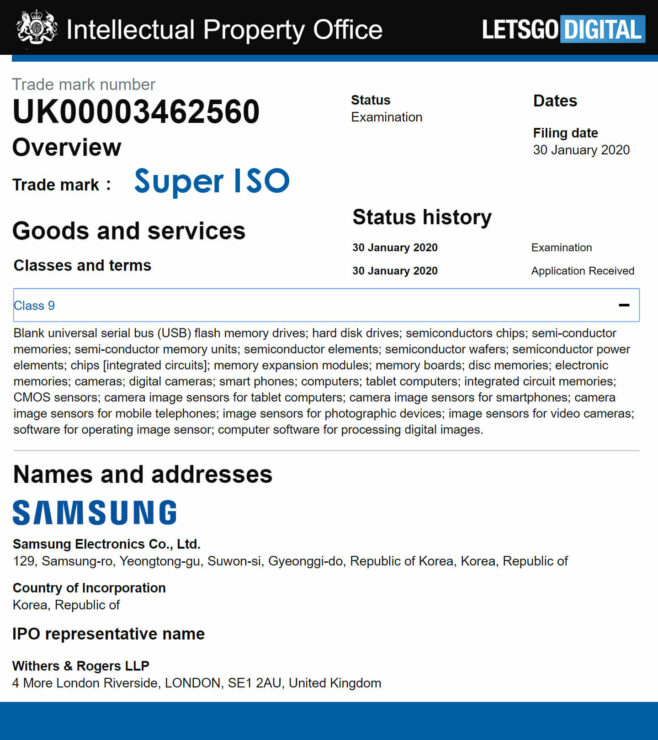 If you want to know more about the Galaxy S20 specs, we recommend checking out this leaked specs sheet for more info. Also, don’t expect Samsung’s aperture mode to return for the upcoming series as the company has reportedly decided to ax the feature.