Pixel binning is an imaging technique used by smartphone manufacturers to improve image quality by employing the use of high-resolution sensors. The pixel binning ratio that the Galaxy S11 Plus camera is expected to offer could eclipse whatever the competition has come up with so far. Here, we explain what is 9-to-1 pixel binning and what it could mean for the future of smartphone cameras.

To recap, Ice Universe earlier stated that the 108MP camera on the Galaxy S11 Plus could use a 9-to-1 pixel binning technique that’s equivalent to a single 12MP 2.4µm image. Just to be clear, the individual pixel size of 2.4 microns is considerably larger than what we’ve seen on a modern-day smartphone and that brings huge benefits to the table. For comparison purposes, a 48MP camera sensor churns out a single 12MP 1.6µm image using a 4-to-1 pixel binning technique instead of a 9-to-1 technique. The individual pixel size is smaller, meaning that the 2.4µm result should produce better results.

Why might you ask? It’s because a larger individual pixel means it will be able to capture more light, meaning the Galaxy S11 Plus camera will perform splendidly in low-light conditions. Additionally, since the 108MP sensor can produce an image with a maximum resolution of 12032 x 9024 pixels, the Galaxy S11 range should perform extraordinarily well in bright conditions, such as outdoors. 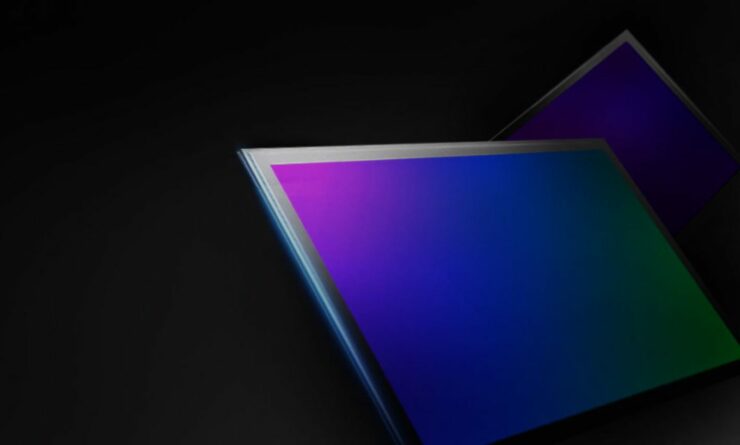 If we go by pure ‘paper’ specification comparisons, the Galaxy S11’s 108MP camera could even trump the iPhone 11 Pro and iPhone 11 Pro Max in a regular low-light image duel because both of Apple’s high-end smartphones feature a 12MP 1.4µm sensor. Compare that to a 12MP 2.4µm binned image from the Galaxy S11 and you have a winner in your hands right? Well, there is a bit more to that, as you’ll soon find out.

Given that the 108MP sensor sports individual pixels the size of 0.8 microns, it’s smaller than the 1.4-micron size of the actual physical sensors on smartphones with 12MP shooters, like the iPhone 11 Pro and the iPhone 11 Pro Max like we mentioned earlier. One could argue that the binned image would produce improved images, but we cannot ignore the fact that pixel binning doesn’t produce images with a RAW format. A regular image supports RAW, whereas a pixel-binned version will need to exist in the JPG form. Now here is where the trade-off occurs.

In order to keep the binned image file size small, phone manufacturers often use JPG algorithms to compress the file data, and given how aggressive those techniques are, it can also result in the loss of substantial image detail. That being said, the Galaxy S11’s 108MP camera churning out a 12MP 2.4µm binned image that’s comparable, or even better a normal 12MP 1.4µm image will largely depend on what measures Samsung employs as part of its computational photography techniques.

Depending on what the company has in mind, we could either see improved detail from these images or degraded results. However, a company as large as Samsung most likely won’t resort to using such aggressive compression techniques. After all, even if Samsung chooses to use the least aggressive compression approach, the Galaxy S11 models are still tipped to ship with gobs and gobs of storage out of the box. So, unless you’re inclined to snapping 500 uncompressed images a day, there’s no way you’ll fill up storage this early.

Also, for the sake of keeping its smartphone camera setup a marketable selling point, Samsung could attempt to find a balance for maintaining storage and providing the best image quality possible because, at the horizon, the South Korean giant has competitors like Huawei prepping their own contenders for 2020. Needless to say, a lot of future keynotes from phone makers like Samsung and Huawei will be showcasing image comparisons, and in the act, it won’t be surprising if the executives detailing those camera features start undermining the competitors’ products.

There’s certainly a possibility. With the Snapdragon 865 supporting up to a 200MP camera, and with Samsung rumored to offer a 144MP solution in the future, it looks like the industry will eventually lean towards a future where higher ‘megapixel’ sensors designed for pixel binning will be the norm.

Of course, a lot of brands like Apple might continue with the 12MP camera approach while relying on their computational techniques to get the job done, and that’s alright. At first glance, a 9-to-1 pixel binning technique is sounding like a sweet feature. Also, from where we’re sitting, it won’t be long before phone makers employ higher pixel binning ratios, and that’s when we’ll really see improved photography in this space.